Following the Libertarian Party State Convention over the weekend, the party's statewide candidate confirmations have been released. 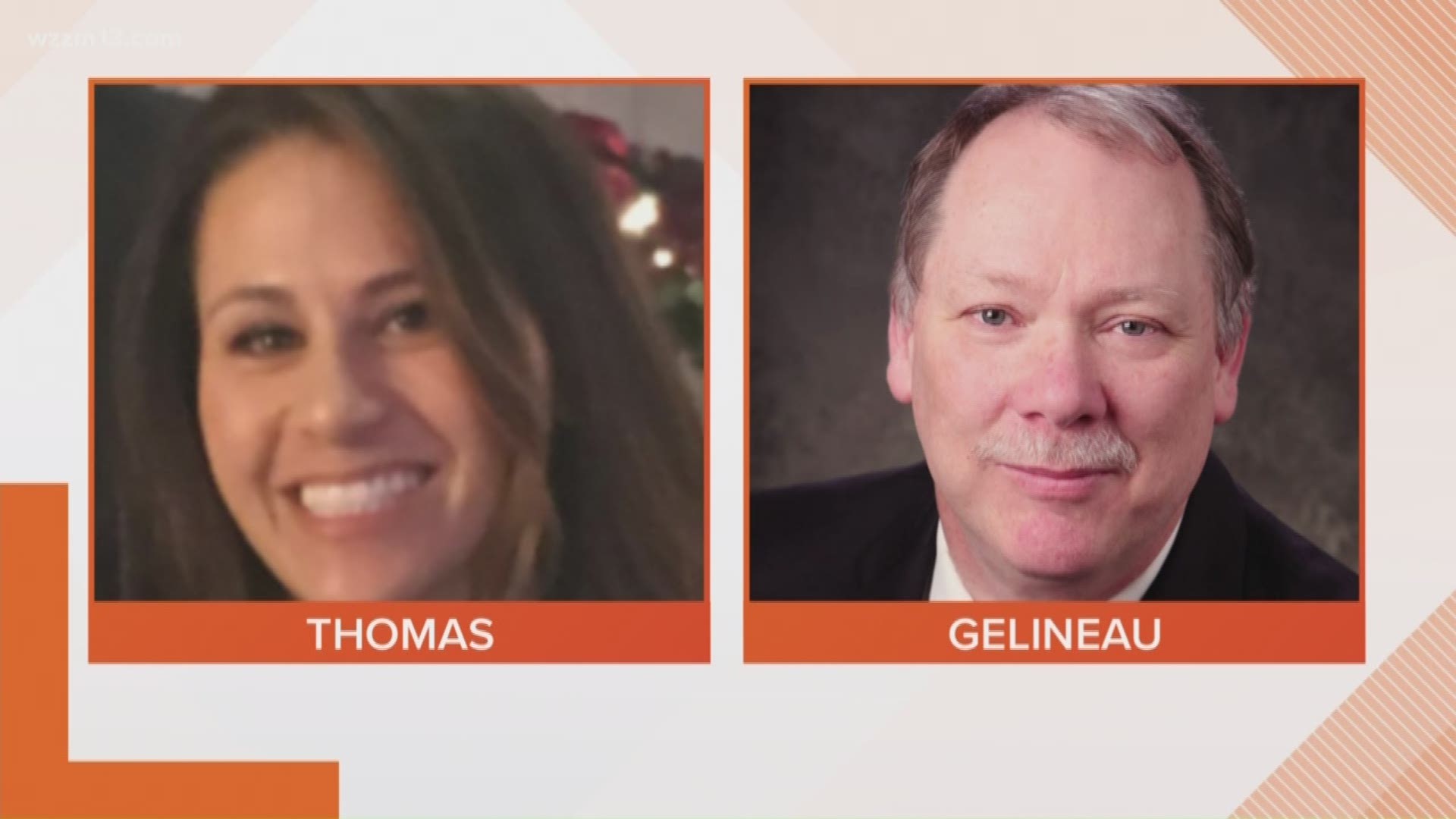 ROMULUS, Mich. - The Libertarian Party of Michigan nominated the following state wide candidates at their State Convention in Romulus on Saturday, Aug. 25.

They will join 42 other Libertarian candidates on the general election ballot, who advanced after winning their primary election.

State Board of Education:

Michigan State Board of Trustees:

University of Michigan Board of Regents:

Wayne State Board of Governors:

Justice of the Supreme Court:

Gelineau is the first member of his party in Michigan to win the nomination in the primary election.