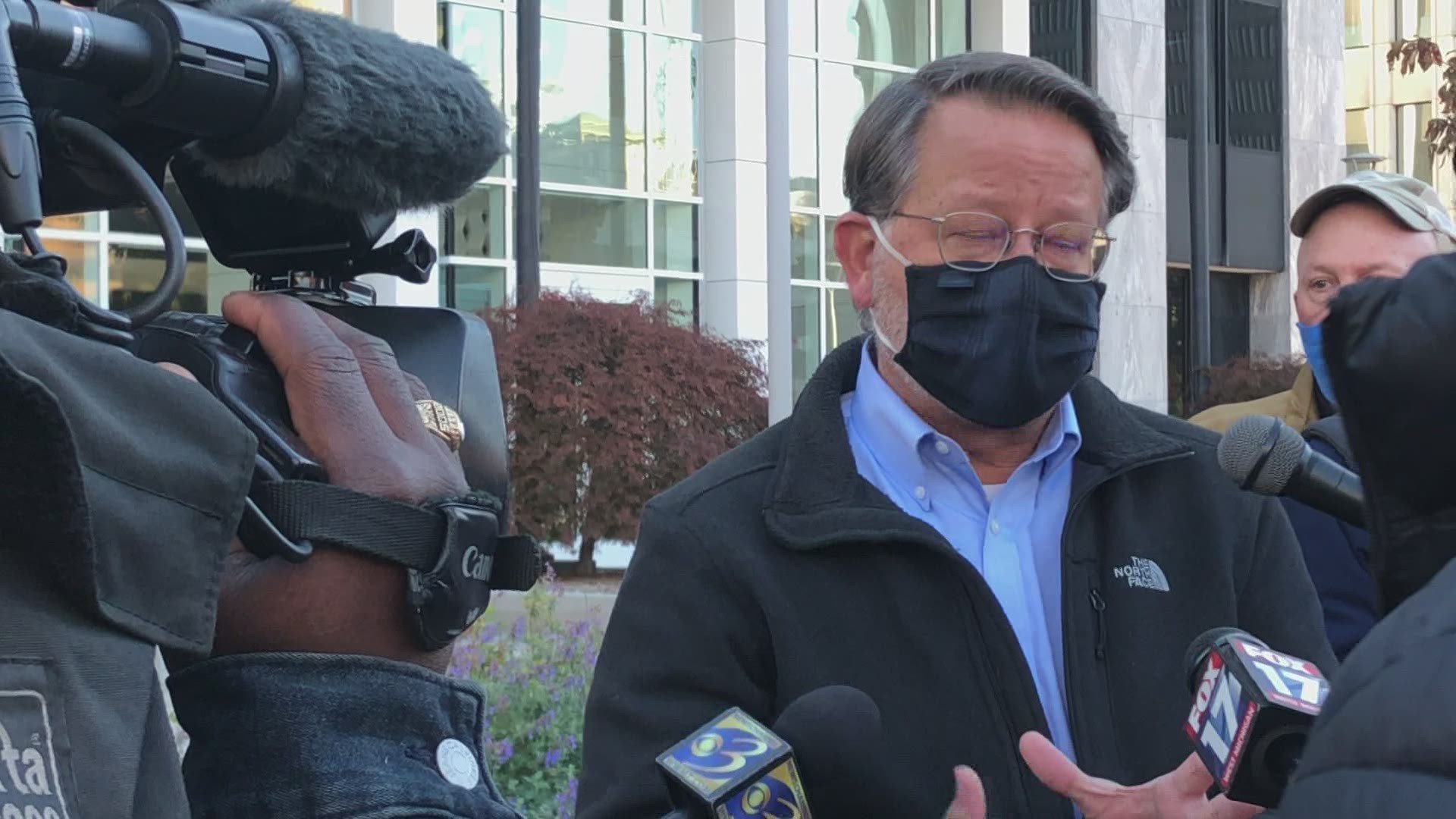 Her endorsement came during a "Go Vote with Gary" campaign event in Grand Rapids meant to promote early voting.

Peters' campaign also launched an online voting portal where Michiganders can find information on where and how to vote.

Earlier this month, Peters' campaign announced it had raised for than $14 million in the previous three months, setting a record for a Democratic Senate candidate and eclipsing his $5.2 million haul in the second quarter.

Peters is a one-term incumbent, seeking his first re-election. He is one of two incumbent Democrats running in a state that Donald Trump won in 2016. John James is a military veteran and business owner who previously ran for U.S. Senate in 2018, but lost to Sen. Debbie Stabenow (D). 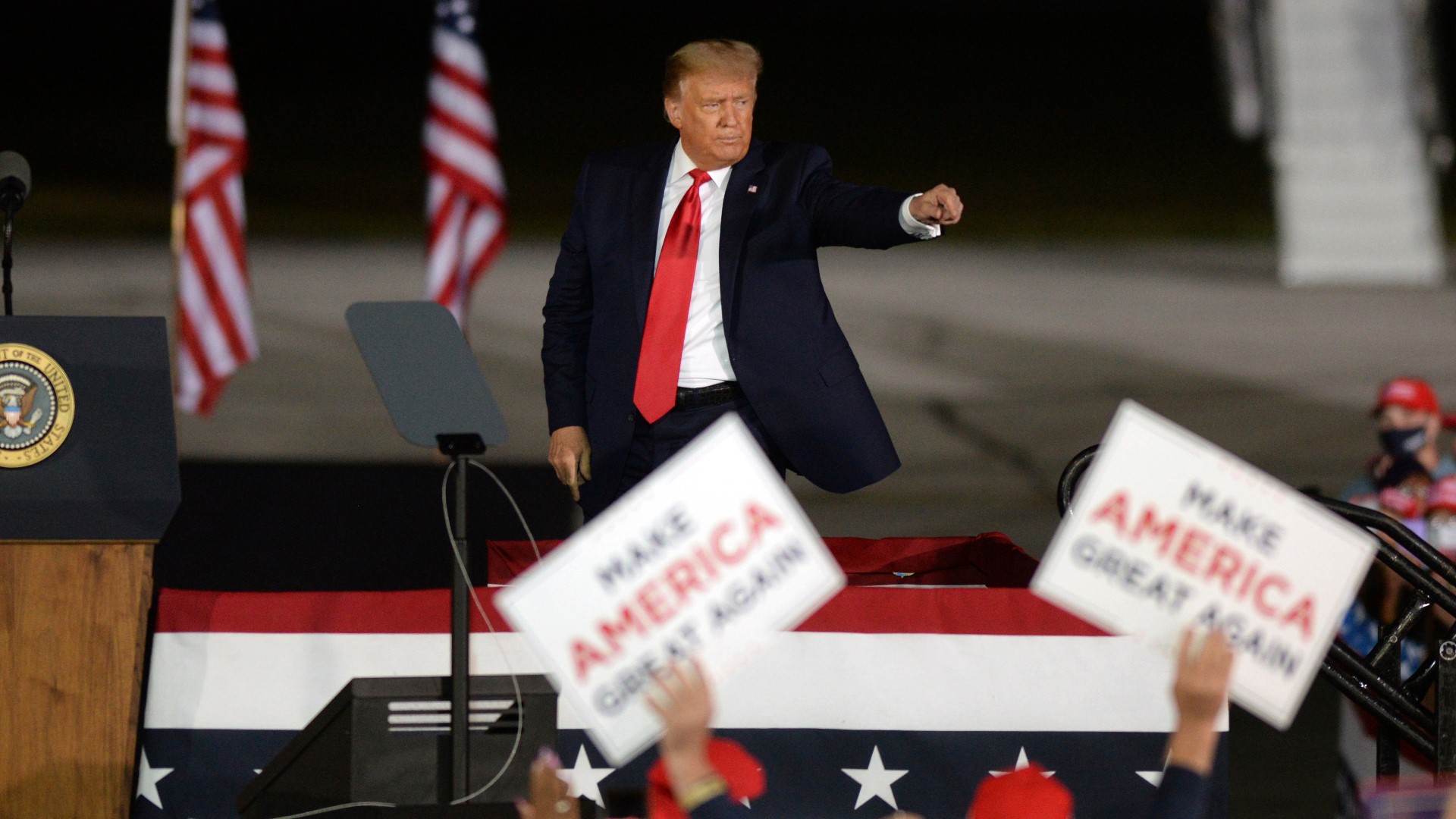