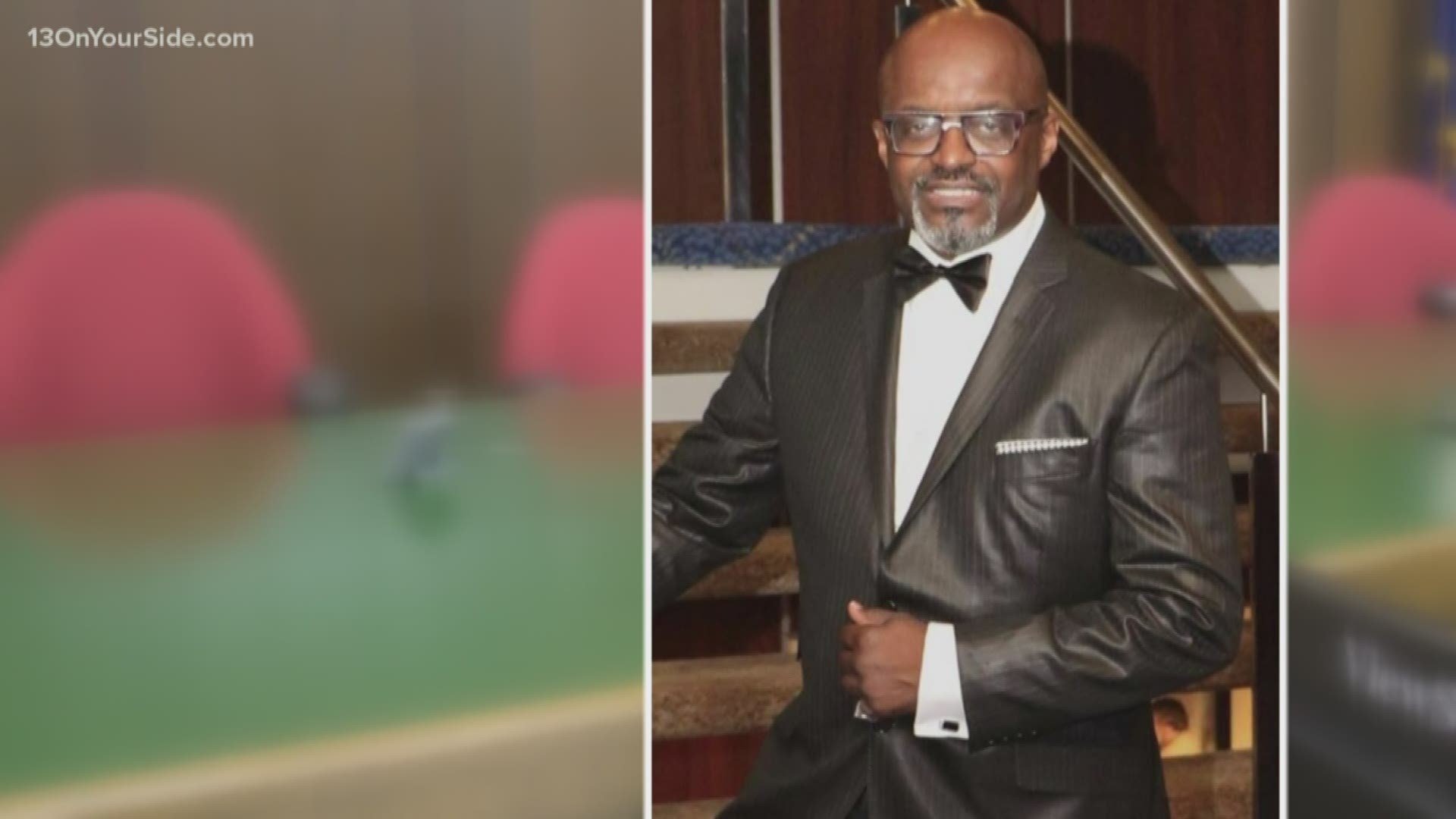 MUSKEGON HEIGHTS, Mich. — It took the Muskegon County Board of Canvassers less than an hour to count the write-in votes cast for mayor at four precincts in Muskegon Heights.

Sims' name was not on the ballot because of an overdue filing fee from her last election that was unpaid prior to the filing deadline. She paid the fee hours after learning of the mistake. It meant her hopes for reelection relied on voters taking the extra time to mark the write-in box and write her name on the ballot.

Sims said by phone Wednesday she appreciates the love and support from voters in Muskegon Heights as they send her out of office after serving four years as mayor and 12 years on the city council.

Muskegon Heights City Councilman Walter Watt was the only candidate with a name on the ballot. He received 49% of the vote with Sims receiving 44%.

Watt was first elected as a city councilman in 2017. He was not immediately available for comment Wednesday.

Because Watt is currently a City Councilman, the city's clerk says she'll look to the city's charter for direction on how to fill the soon to be vacant seat on the city council. 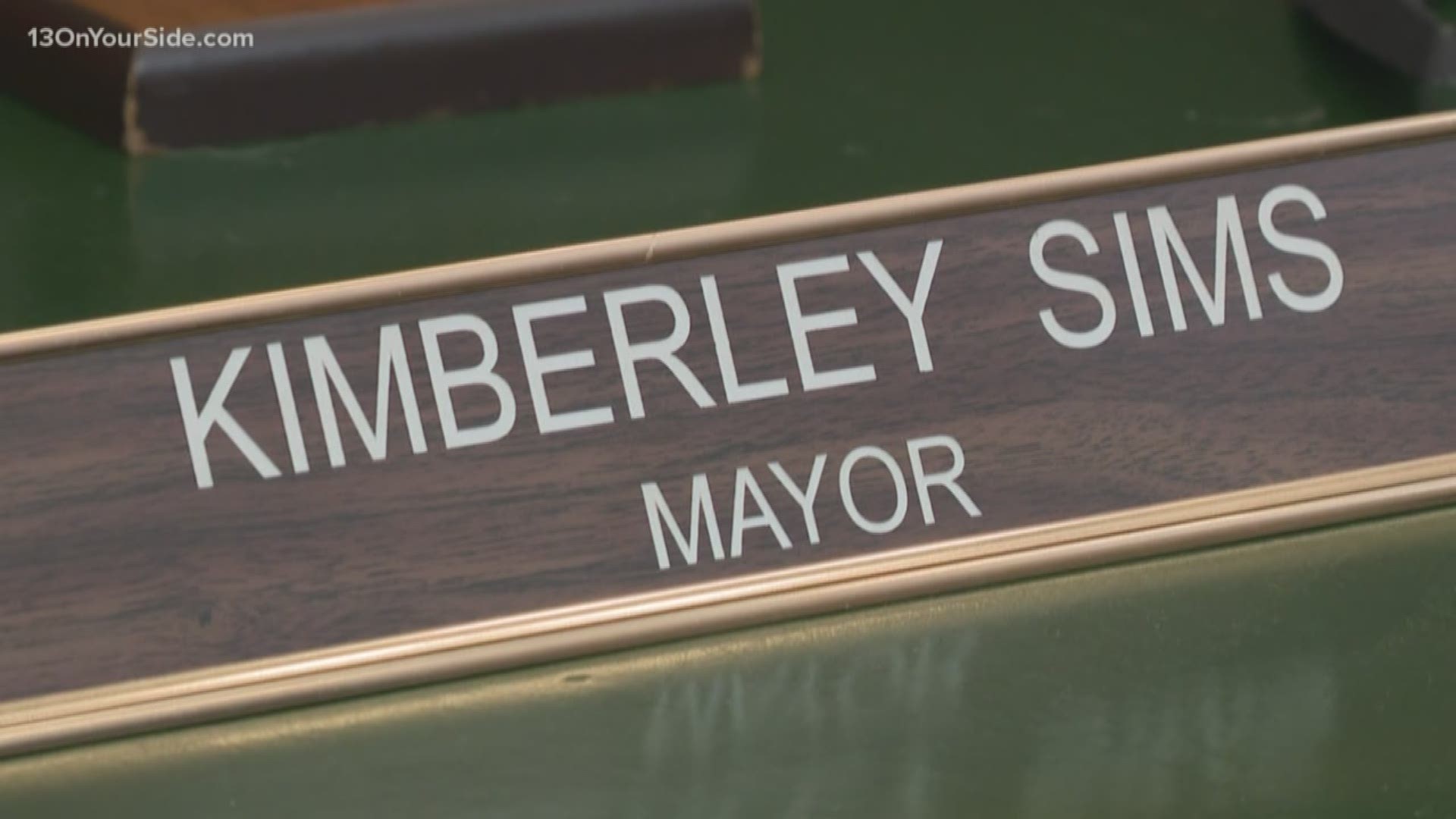