The count released Thursday surpassed the previous record of 2.2 million from 2018.

LANSING, Mich. — A record 2.5 million votes were cast in Michigan’s primary, as people took advantage of no-excuse absentee voting amid the coronavirus pandemic.

The count released Thursday surpassed the previous record of 2.2 million from 2018, when — unlike Tuesday — there were contested statewide contests for governor and U.S. Senate.

About 1.6 million ballots were absentee, returned by mail or at drop boxes — topping the record of 1.3 million from November 2016.

Benson said the turnout proves people want to vote despite the pandemic, and that a vast number of people who voted absentee shows its popularity right now.  Michigan voters adopted a proposal in 2018 to allow no-reason absentee voting. This was rolled out in full earlier this year.

Michiganders were able to vote "safely and securely," Benson said, by knowing their options: mailing a ballot in, dropping a ballot off, or voting in person.

Despite the success of this election, Benson said there is work that needs to be done ahead of the November general election, which will bring out a high number of voters.

"We need the state legislature to act--to enact legislation to allow for to begin processing absentee ballots prior to election day," Benson said during a press briefing Tuesday evening. "We could easily have two to three times the number of ballots sent through the mail or voted absentee in November, and we must follow the lead of the dozens of other states, the 18 states, with more experience with absentee voting and give our clerks time before election day to begin preparing ballots." 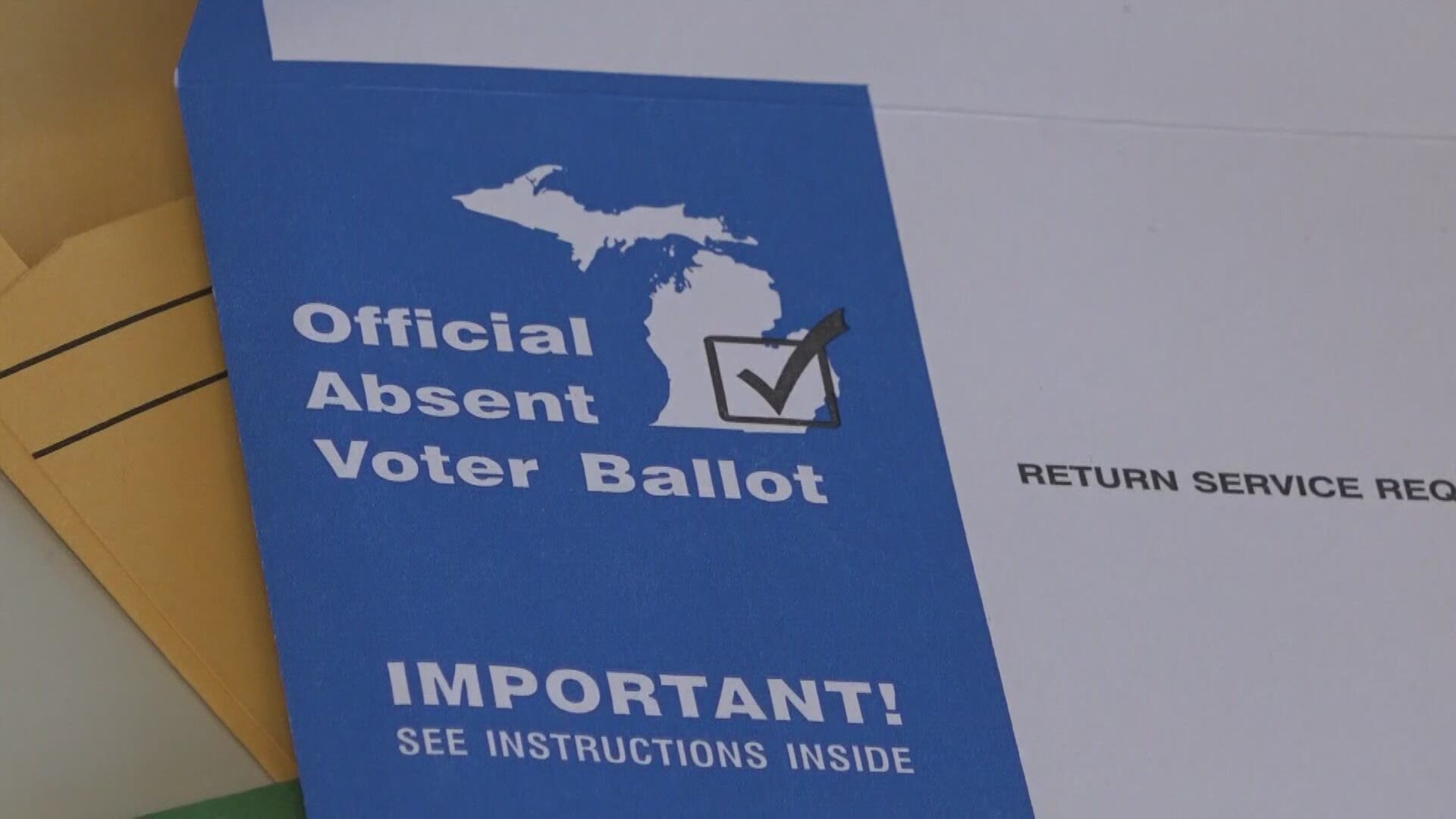