The number of voters — in a pandemic — smashed the previous record of 5 million in 2008.

LANSING, Mich — More than 5.5 million people voted in Michigan’s presidential election — the most ever and the highest percentage of voting-age residents to cast a ballot in 60 years.

The number of voters — in a pandemic — smashed the previous record of 5 million in 2008. About 71% of those age 18 and older voted. The only general election in the past 72 years with a larger portion was 1960.

Secretary of State Jocelyn Benson said it was “particularly inspiring and encouraging” that more than 28,000 people took advantage of a new option and registered and voted on Election Day. Absentee voting — now available to all voters under a 2018 constitutional amendment — surged, to nearly 3.5 million ballots during the virus outbreak.

At the top of the ticket, Democrat Joe Biden defeated President Donald Trump.

“I feel immense gratitude for the 1,500 local clerks and thousands of election workers and poll workers in the 83 counties, clerks who really just rose to every single challenge and ensured we had a smooth process,” Benson, a Democrat, told The Associated Press.

She spoke the same day a Michigan judge dismissed a lawsuit by President Donald Trump’s campaign in a dispute over whether Republican challengers had access to the handling of absentee ballots. Much of the dispute centered on the TCF Center in Detroit, where pro-Trump protesters gathered while absentee ballots were being counted.

“There were certainly a lot of eyes on the process in every absentee counting board all across our state,” Benson said. “The vast majority of that process went incredibly smoothly with folks on both sides of the aisle really reflecting on how smooth and by the book the process was.”

The Michigan Republican Party on Thursday called for a “full investigation,” however, of the election operation in Detroit.

But Benson, whose office partnered with the city, defended the state’s election. She called Trump’s lawsuit frivolous and predicted more attempts to “sow seeds of doubt” about election integrity.

“I’m proud of how transparent and secure our process has been,” she said. “I know that the truth is on our side here.” 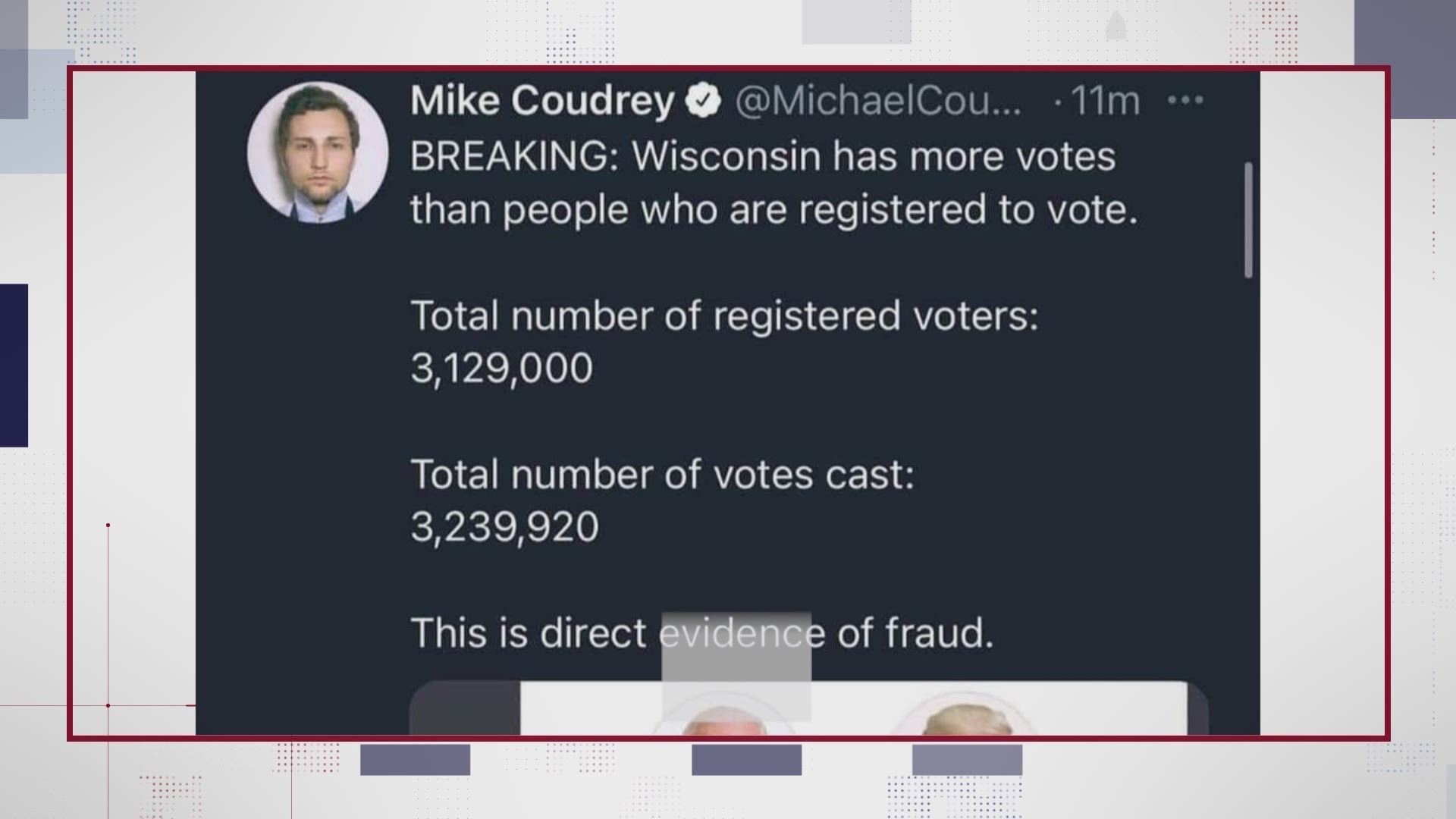