What is a drain commissioner and why do Michiganders vote for them?

The early voting period has begun in Michigan and there are many local races that aren't highly publicized, but are highly important. 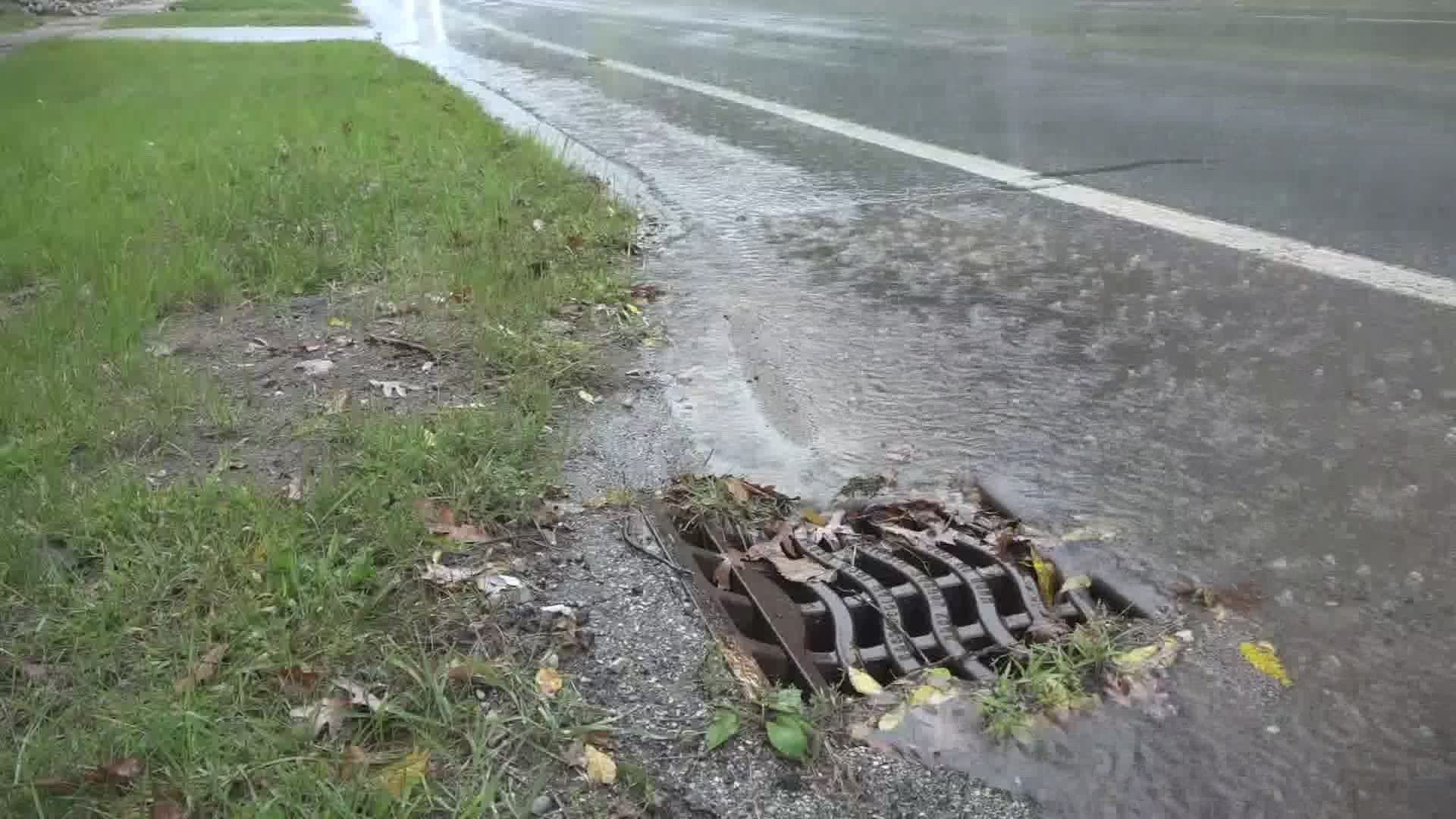 KENT COUNTY, Mich. — Homeowners near water and all taxpayers are among the people who will want to pay attention to one of the races further down on their ballots this year.

Most counties in Michigan elect their drain commissioners, while in other parts of the country, it is an appointed office. Kent and Muskegon are just two of our local counties where there is a contested race for the office.

"The job of the drain commissioner is overseeing a county’s drains," said Eric Walcott, who serves as a Government and Public Policy Specialist at the Michigan State University Extension.

"In Michigan, that could be a natural or artificial creek, a ditch, or a pipeline carrying storm water."

"If a drain gets clogged near someone’s property and the home is flooded because of it, that’s when you’re really going to care that your drain commissioner is doing a good job so that those kinds of things don’t happen," Walcott said.

One the most surprising things about drain commissioners is how much power they have when it comes to taxes to maintain, repair, and build drains.

"Others obviously review. It’s not just an individual deciding 'Hey, we’re going to levy a tax. There’s a process to that."

But why do Michigan counties vote for their drain commissioner? To find the answer, you have to think about what the land in our state was like hundreds of years ago.

"Historically Michigan has a lot of land that was far too wet for farming or for building," Walcott said.

"Without good drainage districts, land can’t be developed. Land can’t be farmed. So deciding which areas of the county were drained first, or what was drained at all, had financial benefit to property owners and those could’ve been politically charged decisions."

Walcott also says at points in our history, almost every government official was someone elected by the public.

"Obviously we’ve moved away from that in a lot of areas as governments become a little bit more professional, but that I think goes to some of the history of why that was an elected position," he said.

Walcott says voters should do their research when it comes to some of the lesser-known offices they'll see on their ballot.

"I think it’s an opportunity for all of us to learn a little bit more about the role of government in general. I would say we should never overlook any part of the ballot," he said.

To prepare for November's election, visit our 2020 Voter Guide. 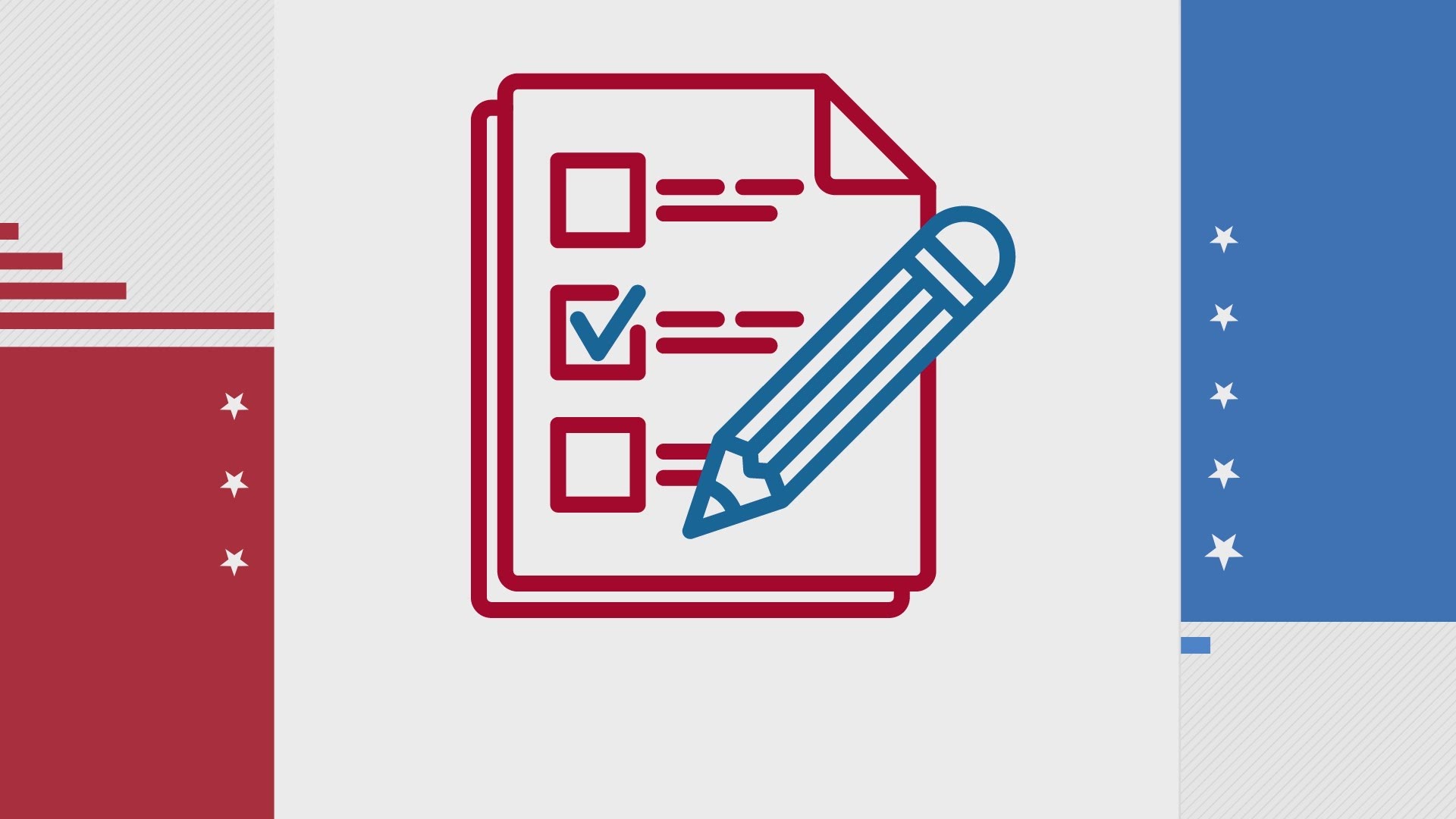