A Voter Guide: What's on the Aug. 4 primary ballot?

Turnout for this election has already surpassed the Aug. 2016 primary. 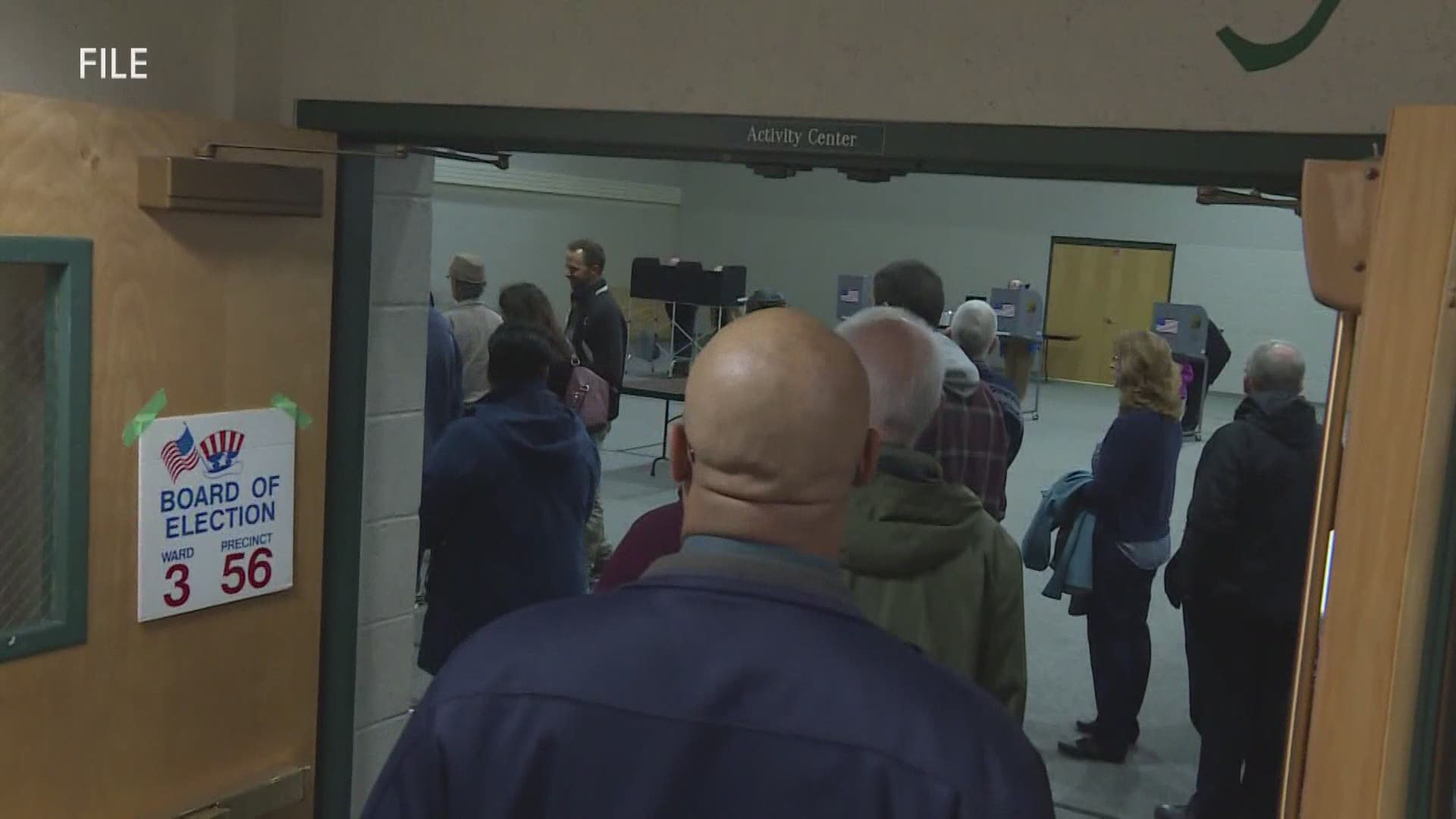 MICHIGAN, USA — In West Michigan, voters will head to the polls (or vote from home) in the Aug. 4 primary election. This election day will look a little different than normal just because of the widespread push for people to vote from home due to COVID-19.

Here is a voter guide on how to vote, what's on the ballot and who is competing in the primary.

By Tuesday, Aug. 4, it will be too late to mail in a ballot. However, if you applied to vote absentee and you already received your ballot, you can drop it off in a dropbox at your local clerk's office.

Ballots need to be received by 8 p.m.

If you plan to vote in person, there will be polling places open in each jurisdiction. Clerk's offices and polling locations will be supplied with protective and hygiene equipment. Masks are highly encouraged for those voting in person, but people will not be turned away if they don't have one.

For people who aren't registered to vote, they can do so through Election Day at their local clerk's office.

WHAT'S ON THE BALLOT?

In the primary election, the main ballot items are party races between candidates competing to be in November's general election.

However, in addition to these congressional and state legislature primary races, there are also local ballot proposals that include funding for schools, libraries and first responders.

Here are some of the proposals up for a vote:

Cedar Springs tax bond - The district is asking voters to approve a $68 million tax bond for updates to school buildings and facilities.

►What's on ballots in Kent County?

Hamilton Community schools tax bond - The district is asking voters to approve a $65.6 million tax bond for updates to school buildings and facilities.

Jenison Public Schools tax bond - The district is asking voters to approve at $60.7 million tax bond for updates to school buildings and facilities.

► What proposals are in Ottawa County?

►What proposals are in Muskegon County?

WHO IS COMPETING IN THE PRIMARY?

Michigan's 3rd Congressional district is a race to keep an eye on this cycle. Having been represented by Rep. Justin Amash since 2011, he is bowing out of the competition.

In the Aug. 4 primary, there are five Republicans competing to face the one Democrat on the ballot in November.

Both the candidates running for this district do not face primary challengers. Incumbent Rep. Bill Huizenga is the Republican on the ballot, and he will face Democrat Bryan Berghoef in the general election.

Republican incumbent Steven Johnson is running unopposed in the primary. There are two Democrats in the race: Lily Cheng-Schulting and Cade Wilson.

Currently represented by Republican Lynn Afendoulis, there is one unopposed Democrat and three Republicans on the primary ballot.

Republican incumbent Mark Huizenga is facing a challenger. There are two Republicans and one Democrat in the primary.

Republican incumbent Thomas Albert is not facing a challenger. There are two Democrats in the race.

Incumbent Republican Jim Lilly is running unopposed. There are two Democrats in the race:

Republican incumbent Bradley Slaugh is not facing a challenger. There are two Democrats looking to be on the ballot in the general election:

Currently represented by Democrat Terry Sabo, there are no other Democrats in the race.

There are two Republicans competing in the primary:

►What candidates are on ballots in Kent County?

►What candidates are on ballots in Ottawa County?

►What candidates are on ballots in Muskegon County? 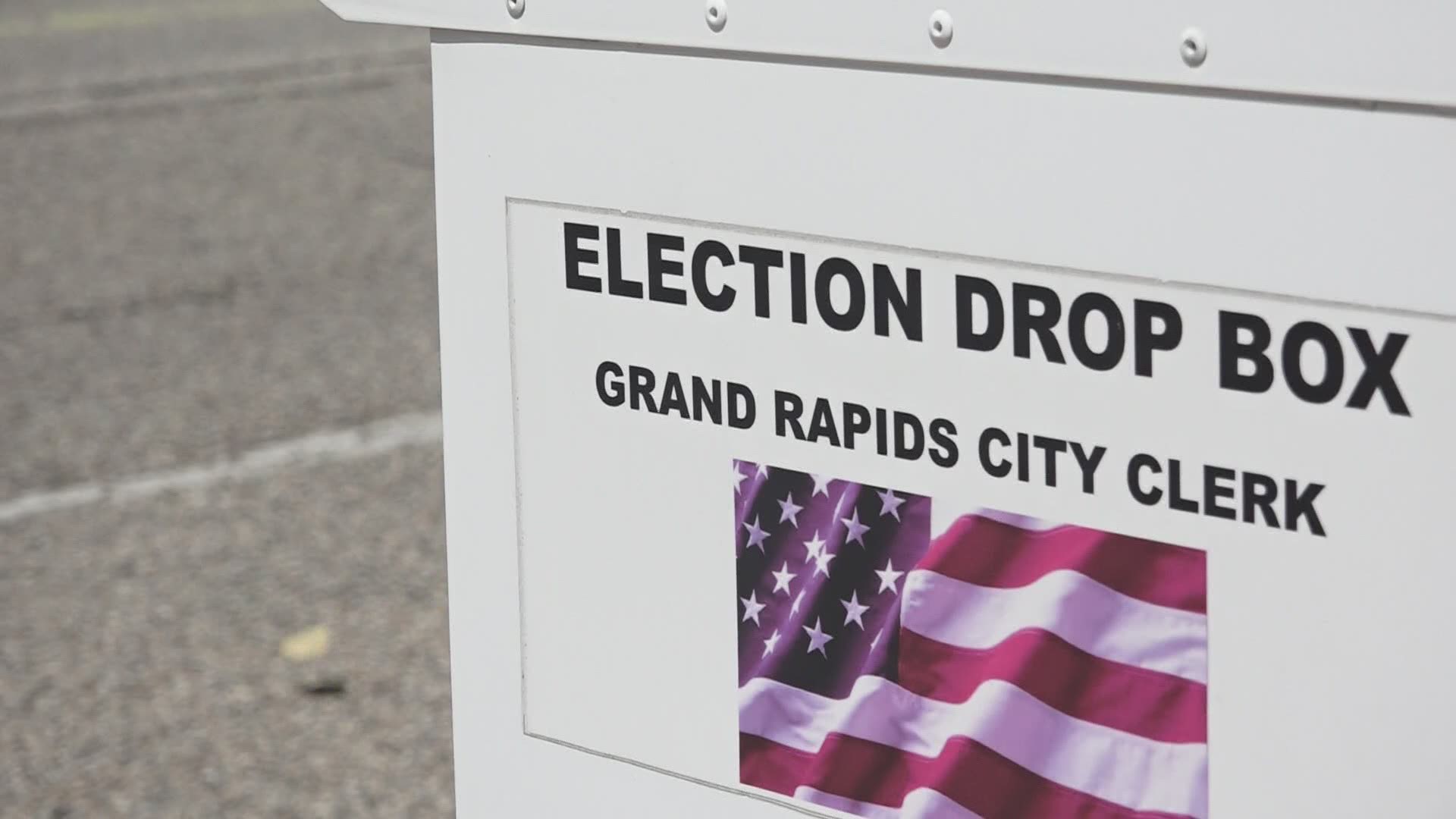