"Honestly, I don’t see this legislation going anywhere," says one local restaurant president. "But if your outside if your dog is well-behaved, bring him out." 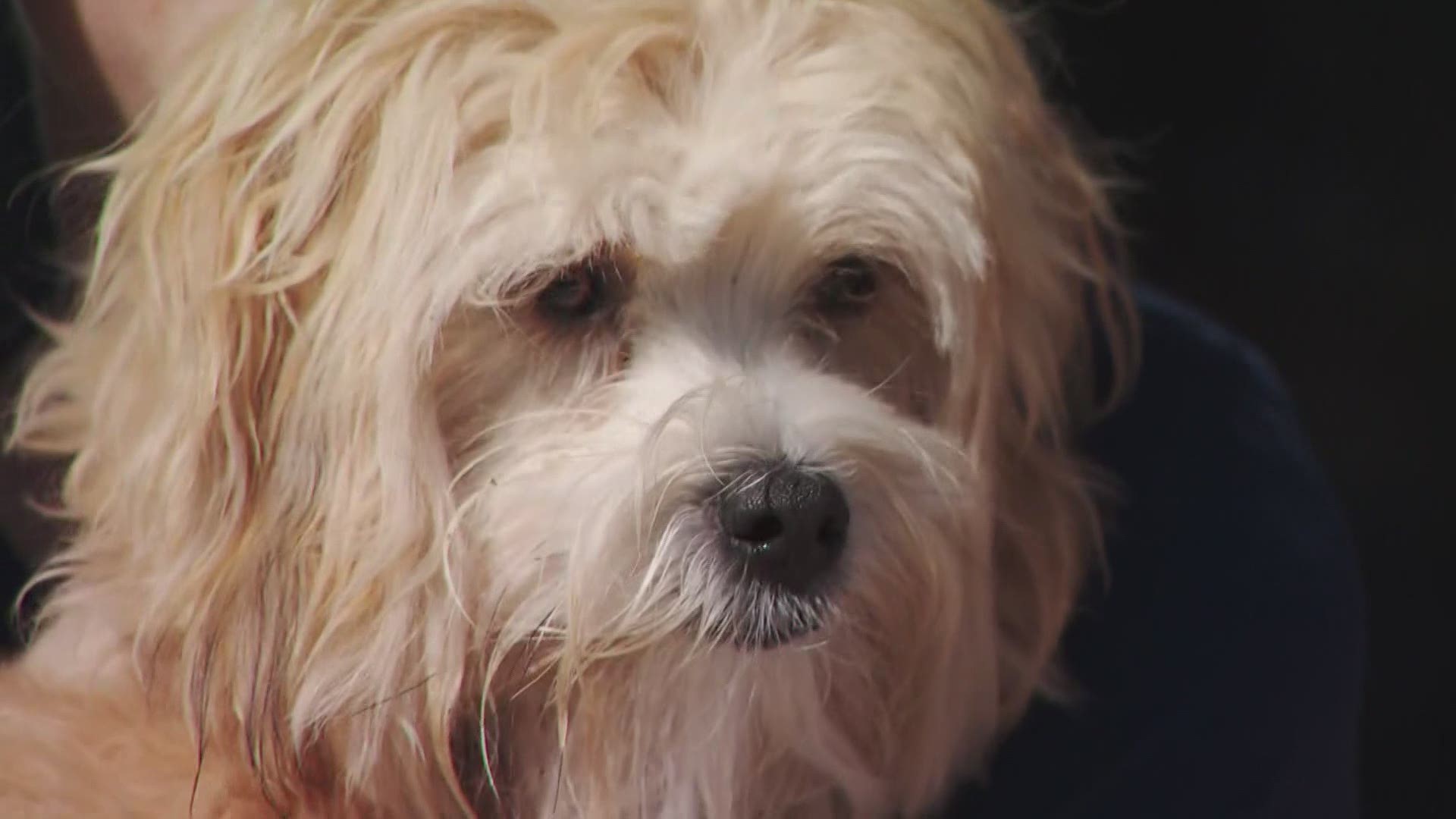 MICHIGAN - Michigan House Representative Pamala Hornberger has proposed new legislation that says dogs can be allowed in outdoor dining areas, under the control of their owners, of course.

But not all local restaurants agree that this would be a great idea.
Corey DeMint is the president of The Old Goat in Alger Heights and the Electric Cheetah in East Hills. He says while he is a dog owner himself, not every patron in his restaurants are dog lovers.

“We welcome pets into the outdoor areas of the restaurant and employees ask me constantly is it okay if we have dogs out here.  People want to bring their dogs out here. No problem, until it becomes a problem," DeMint says. "And what that would look like is if someone’s dog made a wrong move or was aggressive toward a customer or barked a lot.”

Bill Lewis is the owner of Yesterdog in Eastown. He says the proposed legislation sounds like it could be more trouble for restaurants than its worth.

“It'd be difficult of course if the law passed individual businesses would choose to do it or not do it," Lewis says. "I think its going cause more problems than its worth because people are gonna go there and then their dogs are acting up and the owner or manager comes out days your dog has to go. And then you get the hard feelings, I think its gonna be more trouble than its worth.”

But not everyone feels that way. Josh Glazier is the general manager of the Blue Dog Tavern on the westside Grand Rapids. He says, he wouldn’t mind having dogs there to dine with their owners either inside or outside.

“Currently just service dogs and animals are allowed inside the restaurant, not that we haven’t on occasion had a straggler wonder in. We love dogs we love animals.  We've partnered with West Michigan Humane Society a number of times,"  Josh says. "I mean, we’re a bar, we’re not serving filet mignon! It really depends on the person, and I kind of just feel like us as a business should be able to say, 'hey, this is okay,' I mean they’re not going to be in the kitchen, and they’re not going to be up on the table.”

The following rules are written into the legislation: 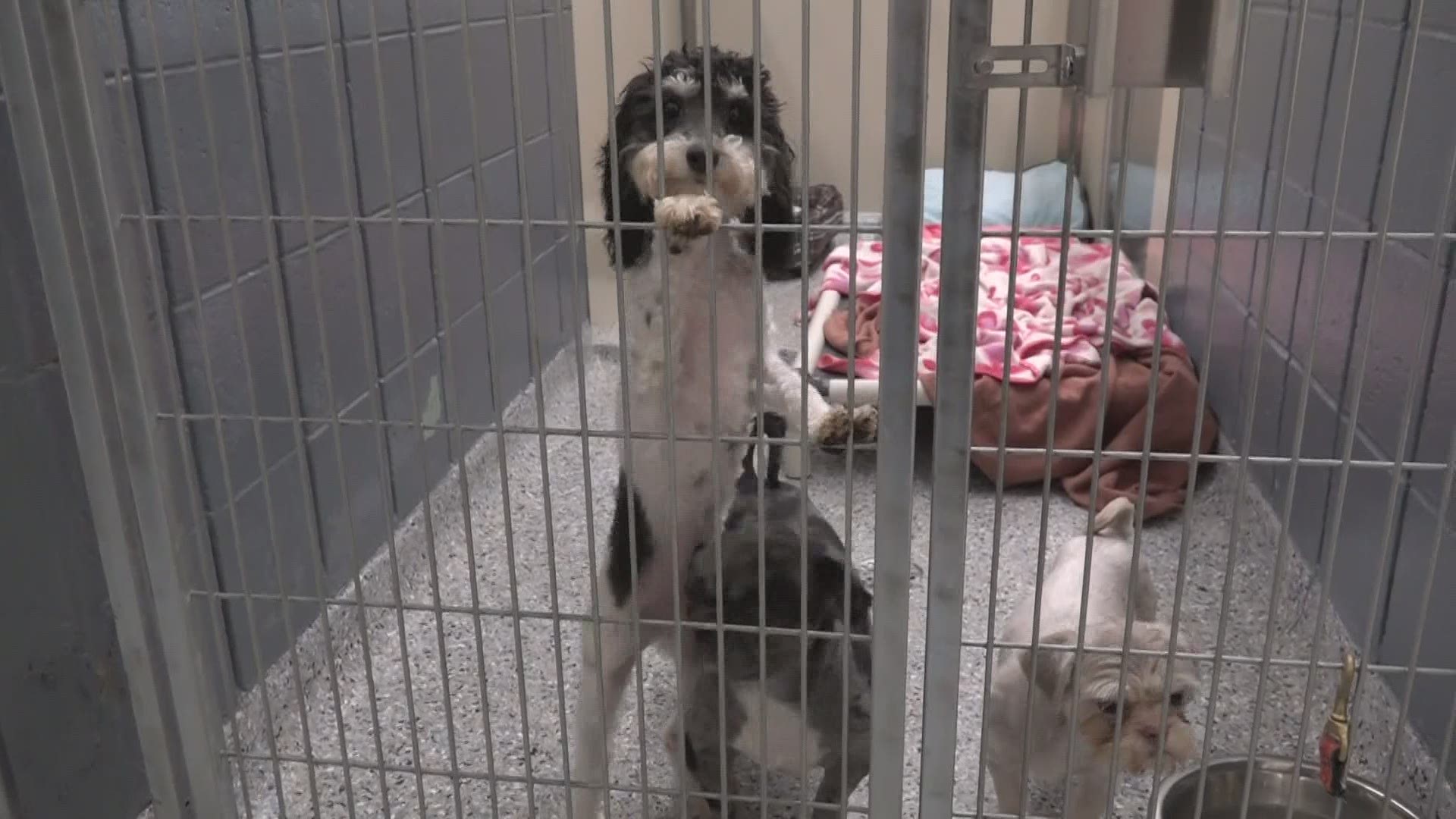