With no incumbent running for re-election, four candidates are hoping to become Michigan's next Secretary of State. 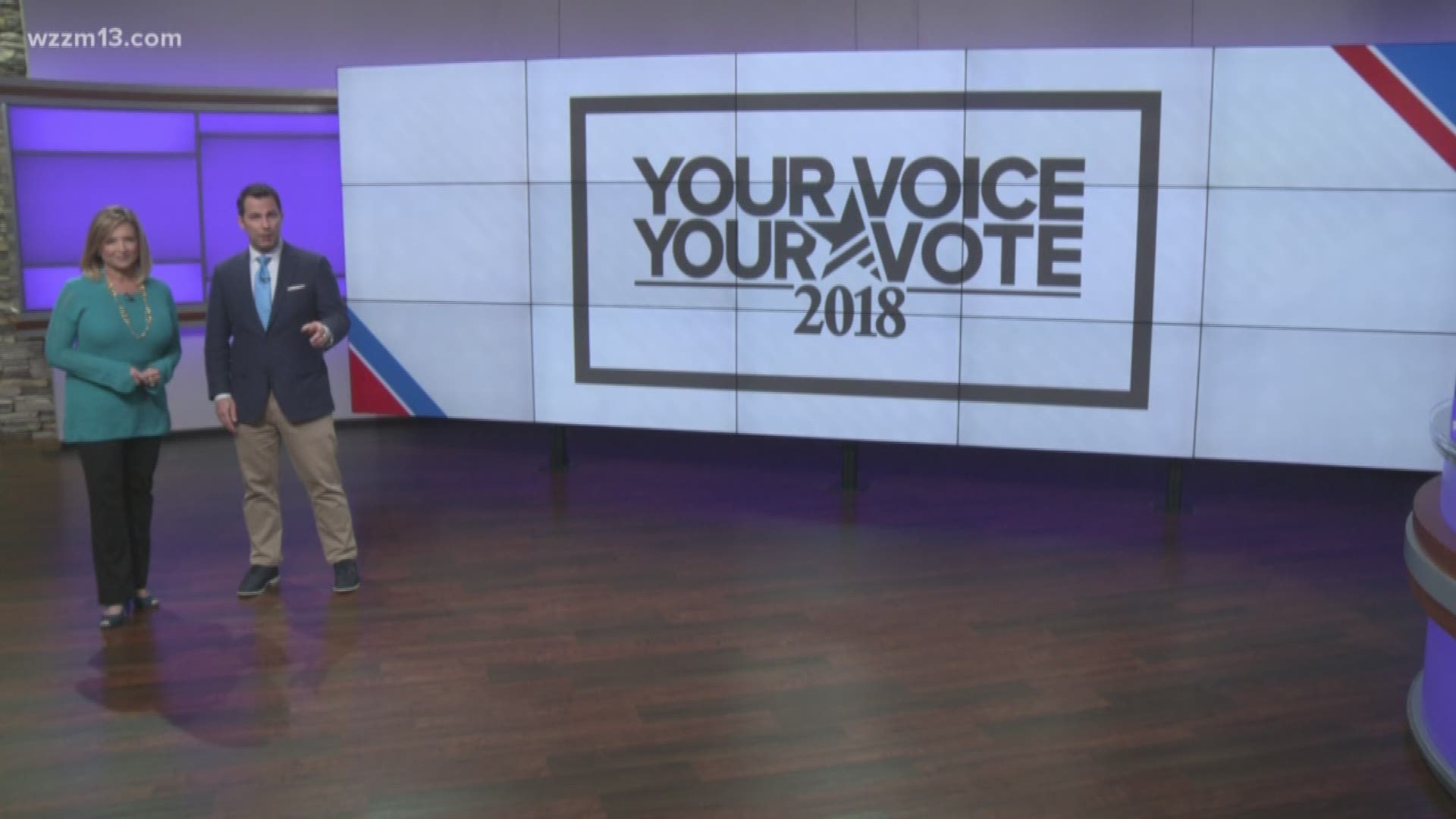 Republican Mary Treder Lang is 57 years old and from Grosse Point Farms near Detroit. She serves as vice chair of the Eastern Michigan University Board of Regents and is a certified public accountant.

The Democrat on the ballot ran for Secretary State in 2010 and lost. Jocelyn Benson is 40 years old, is married with one child and is from Detroit. Currently, Benson is the CEO and Executive Director of The Ross Initiative in Sports Equality, and a former dean of Wayne State University.

If she wins, Benson pledges no one will wait more than 30 minutes to renew their driver's license, register their vehicle or cast a vote. She says she also wants to improve transparency by requiring instant reporting of all political and lobbying money and toughen penalties for voter fraud and voter intimidation.

Libertarian candidate Greg Stempfle is 41 years old and lives in the Detroit suburb of Ferndale. He is political director and second vice chair of the Libertarian Party of Michigan. His full-time job is as a medical technologist in a hospital lab.

Stempfle is advocating for Michigan to move to a ranked-choice voting system which is similar to what has been used in Maine. In a ranked-choice system, voters list their choices in order of preference and second choices are considered if no candidate receives the majority of votes. Stempfle is also married with no children.

Robert Gale is also running. We could not find his photo but he is running on the U.S. Tax Party Ticket. He also ran and lost in 2014.

The general election is scheduled for Tuesday, Nov. 6th. Polls are open 7 a.m. to 8 p.m. You must provide a legal proof of identification to vote.

The Detroit Free Press contributed to this reporting.