Craig, who retired last month, said Tuesday he has been a Republican for many years and voted for Donald Trump in 2016 and 2020.

Credit: AP
Retired Detroit Police Chief James Craig speaks at the Jackson County Republican Committee "Under the Oaks" birthday celebration on Tuesday, July 6, 2021 in Jackson, Mich. The event celebrated the 167th anniversary of the founding of the Republican Party at the corner of Second and Franklin streets in Jackson. This was the first political speech for Craig since his June 1 retirement after eight years as Detroit's police chief. (J. Scott Park/Jackson Citizen Patriot via AP)
Author: David Eggert Associated Press
Published: 7:55 PM EDT July 6, 2021

JACKSON, Mich. — Ex-Detroit police chief James Craig is seeking to burnish his Republican credentials before a likely run for governor, telling party stalwarts about his evolution from being a "born" Democrat.

Craig, who retired last month, said Tuesday he has been a Republican for many years and voted for Donald Trump in 2016 and 2020. He says he is anti-abortion and supports gun rights along with the police, the military and the principle of self-reliance rather than a "victimhood mentality" being pushed by Democratic leaders.

He stopped short of declaring his candidacy to seek the GOP nomination against Gov. Gretchen Whitmer. 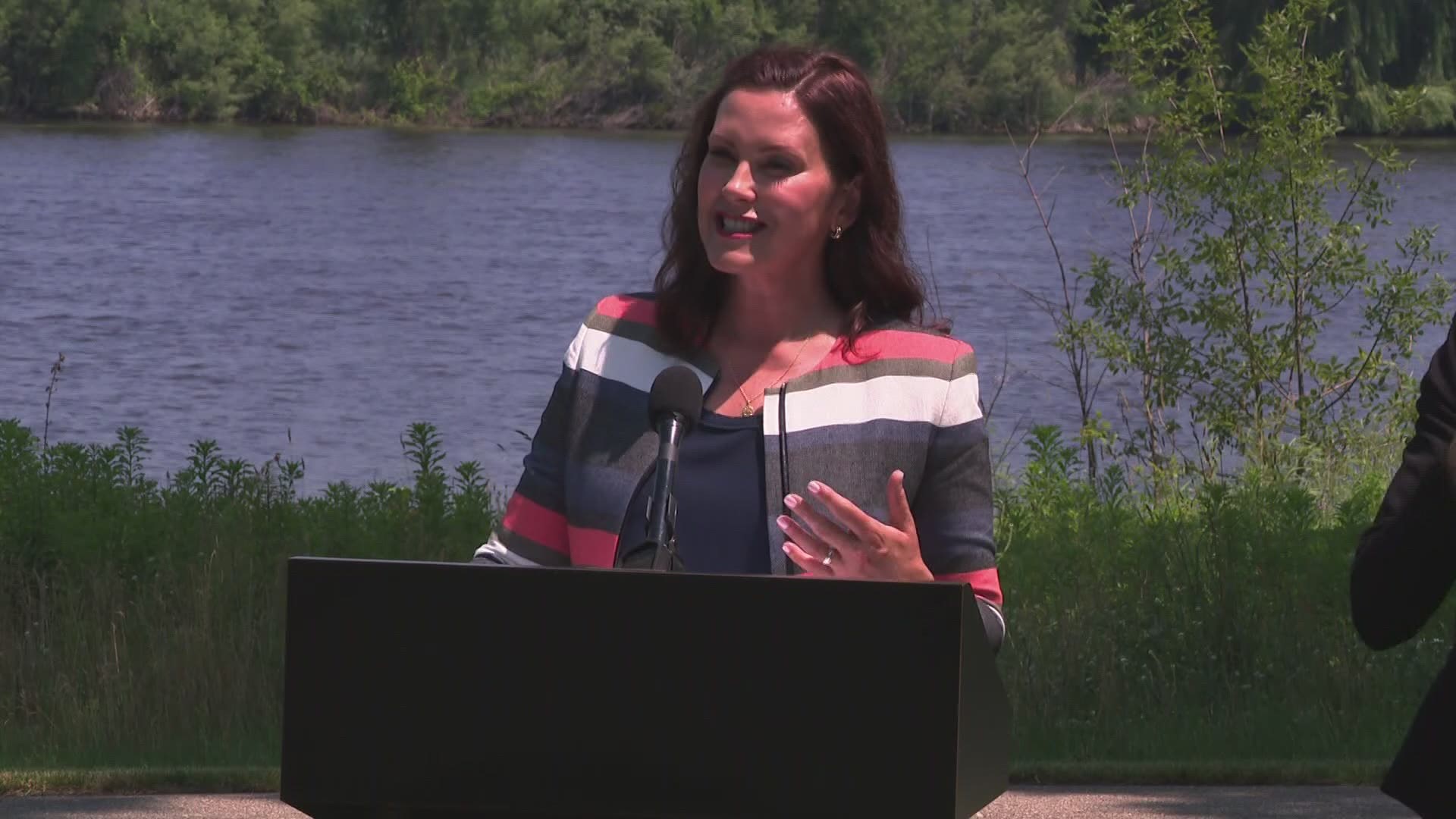