Peter Meijer has picked up three high profile endorsements in the last week.

Credit: U.S. House of Representatives/Peter Meijer campaign
Author: 13 ON YOUR SIDE Staff
Published: 2:26 PM EDT May 8, 2020

Meijer, 32, the great grandson of the founder of the Meijer grocery store chain, is running as a Republican for Michigan's 3rd Congressional District. In the past week, he has picked up endorsements from House Minority Leader Kevin McCarthy (R-California) and House Republican Whip Rep. Steve Scalise of Louisiana.

Crenshaw, is a first-term congressman, former U.S. Navy SEAL and raising in the GOP ranks, issued this statement:

“We need more veterans like Peter Meijer in Congress to fight for conservative principles and stand up for the American people. Peter has dedicated his life to service, first as a soldier in Iraq, then in disaster response and humanitarian aid missions, and most recently helping lead efforts to elect conservative veterans to Congress. In every instance throughout his life, Peter has chosen the path of purpose and service,” Crenshaw said. “I look forward to serving with Peter in the next Congress, working side-by-side to restore the American Dream and preserve our republic for generations to come.”

Meijer is an Iraq War veteran who has also served in disaster response missions. He said in a statement that he is honored to have the endorsement of a "trailblazing veteran" like Crenshaw.

"For too long the number of veterans in Congress has been declining in tandem with its declining approval ratings from the American people. That is why I was proud to help lead an effort to elect more conservative veterans like Dan Crenshaw to office so we can deliver positive results for both West Michigan and America as a whole," said Meijer.

The 3rd District is currently represented by Rep. Justin Amash (L-Cascade Township), who recently paused his re-election campaign to launch an exploratory committee for a presidential run.

This congressional seat has attracted nearly a dozen candidates in the past year, some of whom have dropped out. Six candidates have filed petition signatures to appear on the Aug. 4 primary ballot ahead of Friday's 5 p.m.

Hillary Scholten, a Grand Rapids-based immigration attorney and former Department of Justice official, is the sole Democrat in the race. 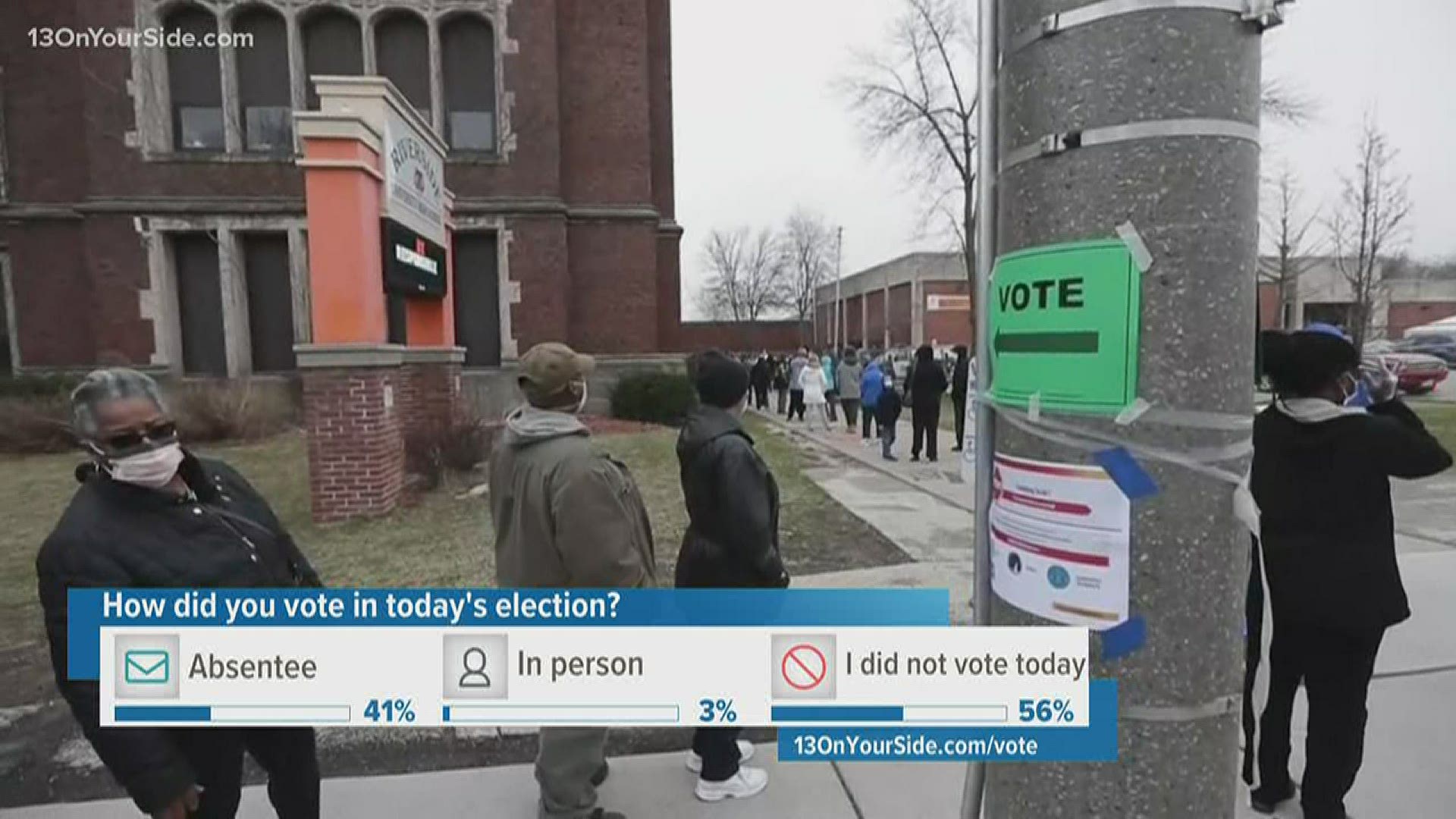