Meijer is in a race for Michigan's Third Congressional District, which encompasses much of Grand Rapids.

GRAND RAPIDS, Mich. — Peter Meijer, of the well-known Meijer family, formally gained the support of the DeVos family in the race for Michigan's Third Congressional District.

Meijer announced he was running over the summer for the seat currently held by Independent Rep. Justin Amash.

“After careful consideration, the DeVos family has committed its support to Peter Meijer for the Third Congressional seat.  Among other strong candidates, Peter stood out.  Family members have found him to be a thoughtful candidate with strong ideas and a commitment to principled governance.”

The Meijer family is well-known in West Michigan for founding Meijer grocery stores in 1934. The company now has more than 200 stores across the Midwest. Forbes estimated the family's net worth in 2015 to be $7.9 billion.

Peter Meijer is the son of Hank Meijer, who is the co-chairman and CEO of the supermarket chain. Peter said other than stocking shelves and getting carts as a teenager, he has no full-time role in the family business.

Peter Meijer is one of six candidates running in the August Republican primary. The race to out seat Amash gained attention after the congressman said President Donald Trump committed "impeachable offenses" by obstructing justice during the Russia probe.

Amash, who has represented the 3rd District since 2011, said this week he "paused" his congressional campaign in mid-February.The congressman hinted at a run for the White House earlier this week, after President Donald Trump said he has "total" authorities over lifting state's stay at home restrictions.

The 3rd Congressional district covers a large portion of West Michigan, including Ionia, Barry, and Calhoun counties and portions of Kent and Montcalm counties. Grand Rapids is the biggest metropolitan area in the district.

According to campaign finance reports, Peter Meijer's campaign has raised $352,952 in the most recent quarter from Jan. 1 to March 31. 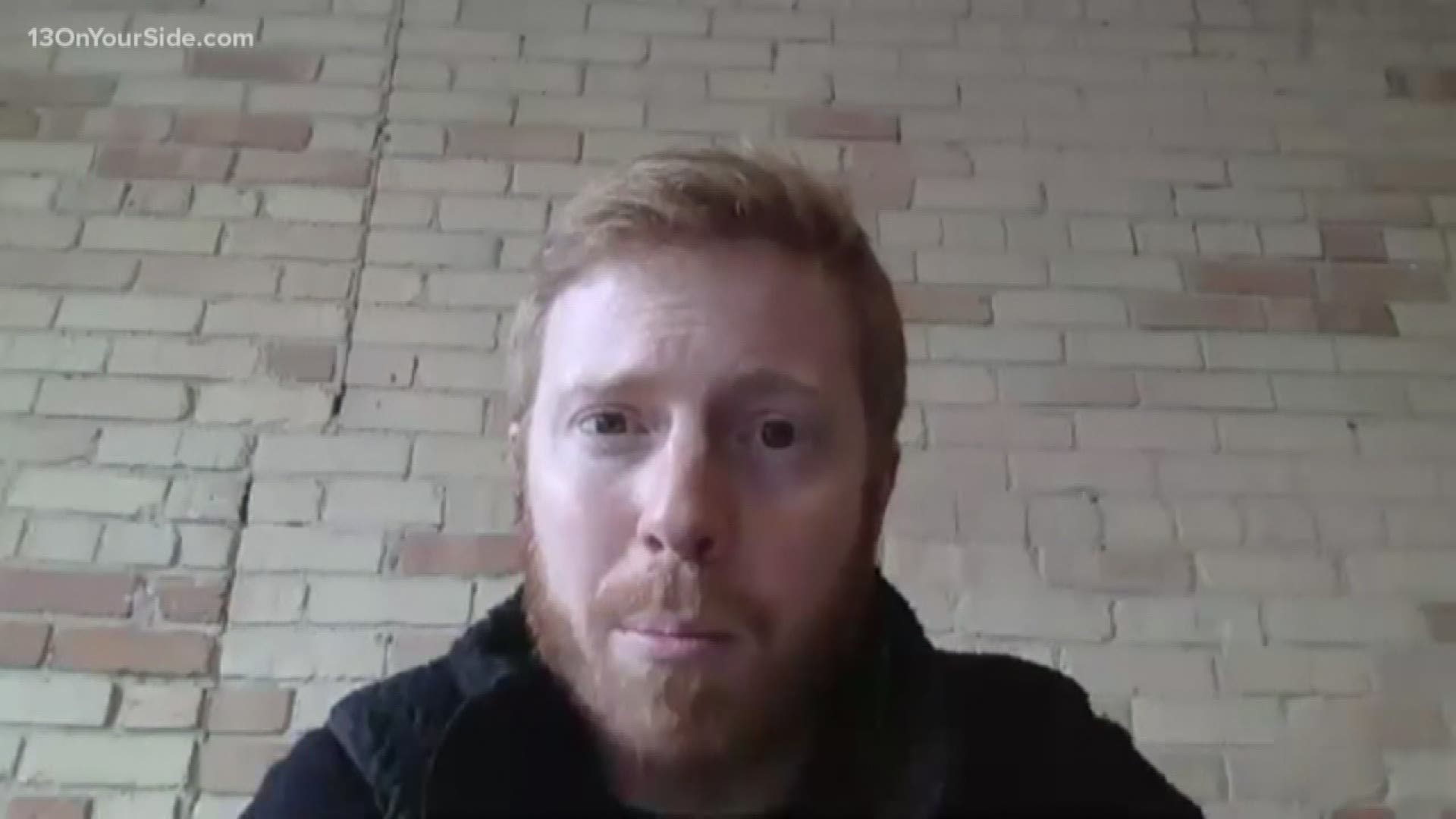