The DeVos family has not made any political contributions to Amash this cycle and "they have no plans to do so." 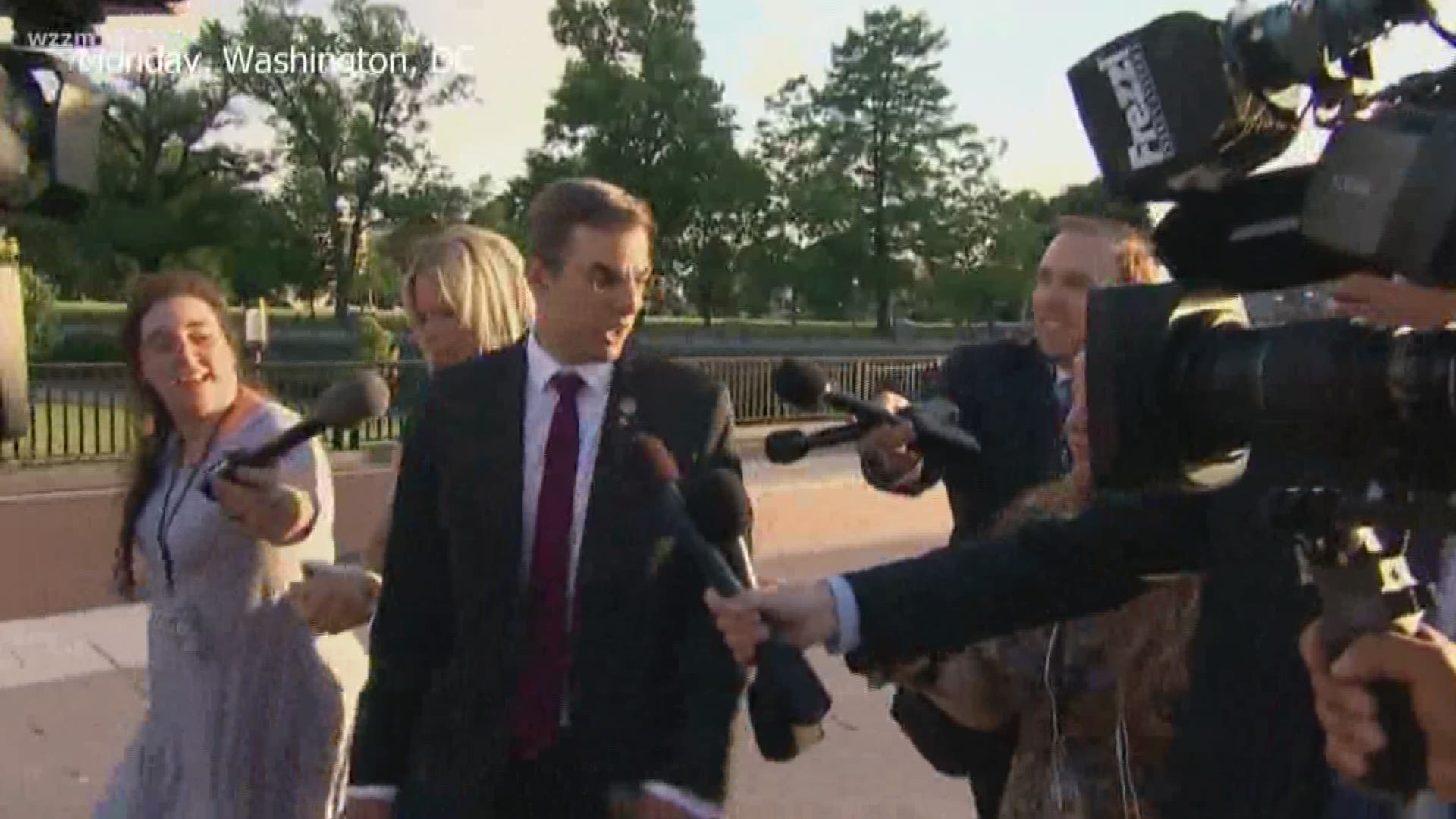 LANSING, Mich. - The DeVos family of West Michigan is ending its longtime support for U.S. Rep. Justin Amash, the libertarian Republican who has come under fire recently for comments about President Donald Trump.

According to the Detroit News, the DeVos family has not made any political contributions to Amash this cycle and "they have no plans to do so," said family spokesman Nick Wasmiller.

Trump responded to Amash's tweets calling him "a total lightweight who opposes me and some of our great Republican ideas and policies just for the sake of getting his name out there through controversy."

Related: Trump fires back at congressman who said his conduct was 'impeachable'

Wasmiller told the Detroit News that recent comments by Amash "have not changed the family's thinking regarding its intent to not provide future support."

Since Amash commented on Trump, two candidates from West Michigan said they are challenging the sitting congressman in the 2020 election.

Wasmiller told the Detroit News the DeVos family has not made any decision about the 2020 primary and who it might support. 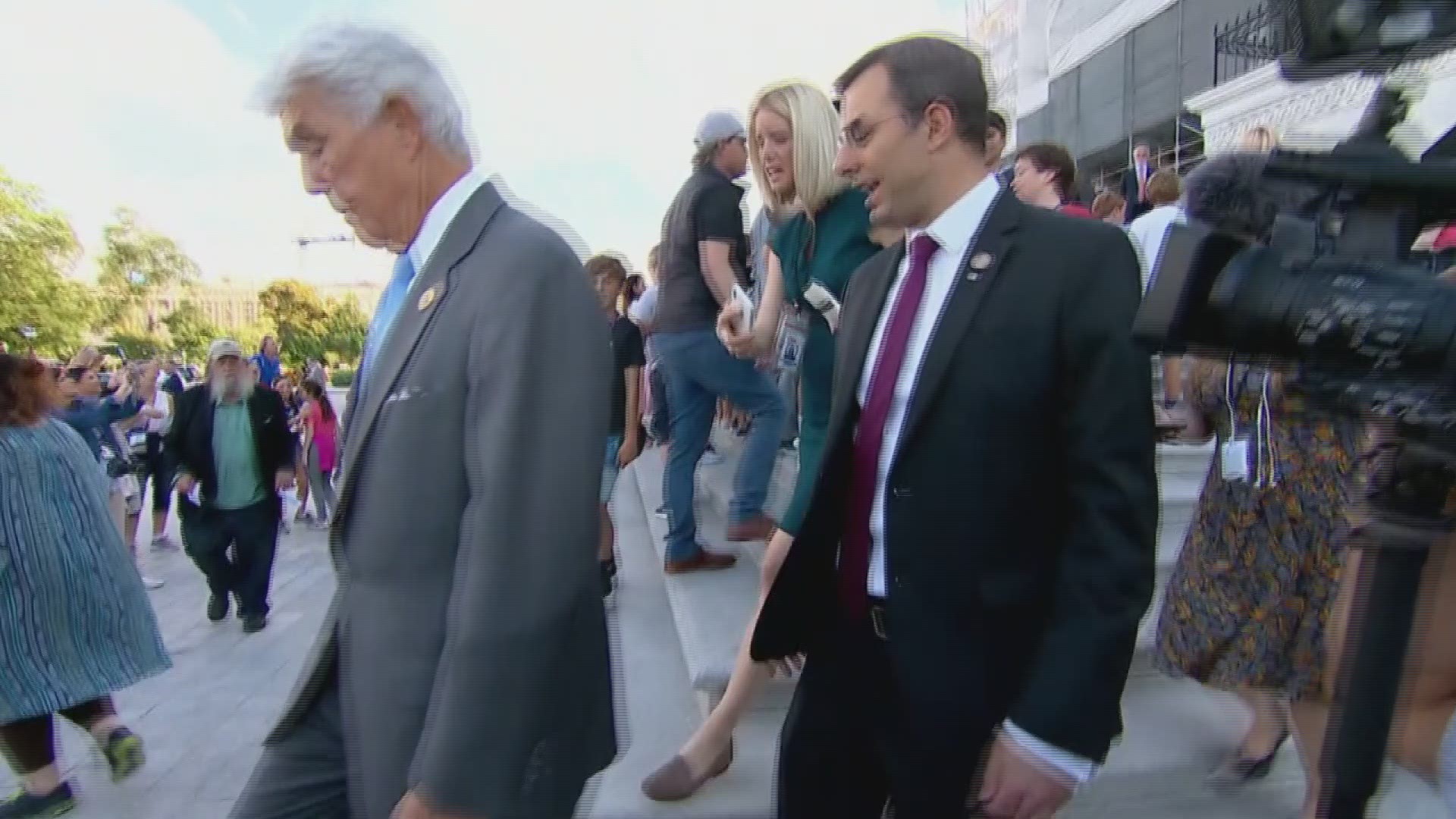