George Heartwell's appointment as chair of the Natural Resources Commission is drawing fire from those who call him a liberal anti-gun advocate. 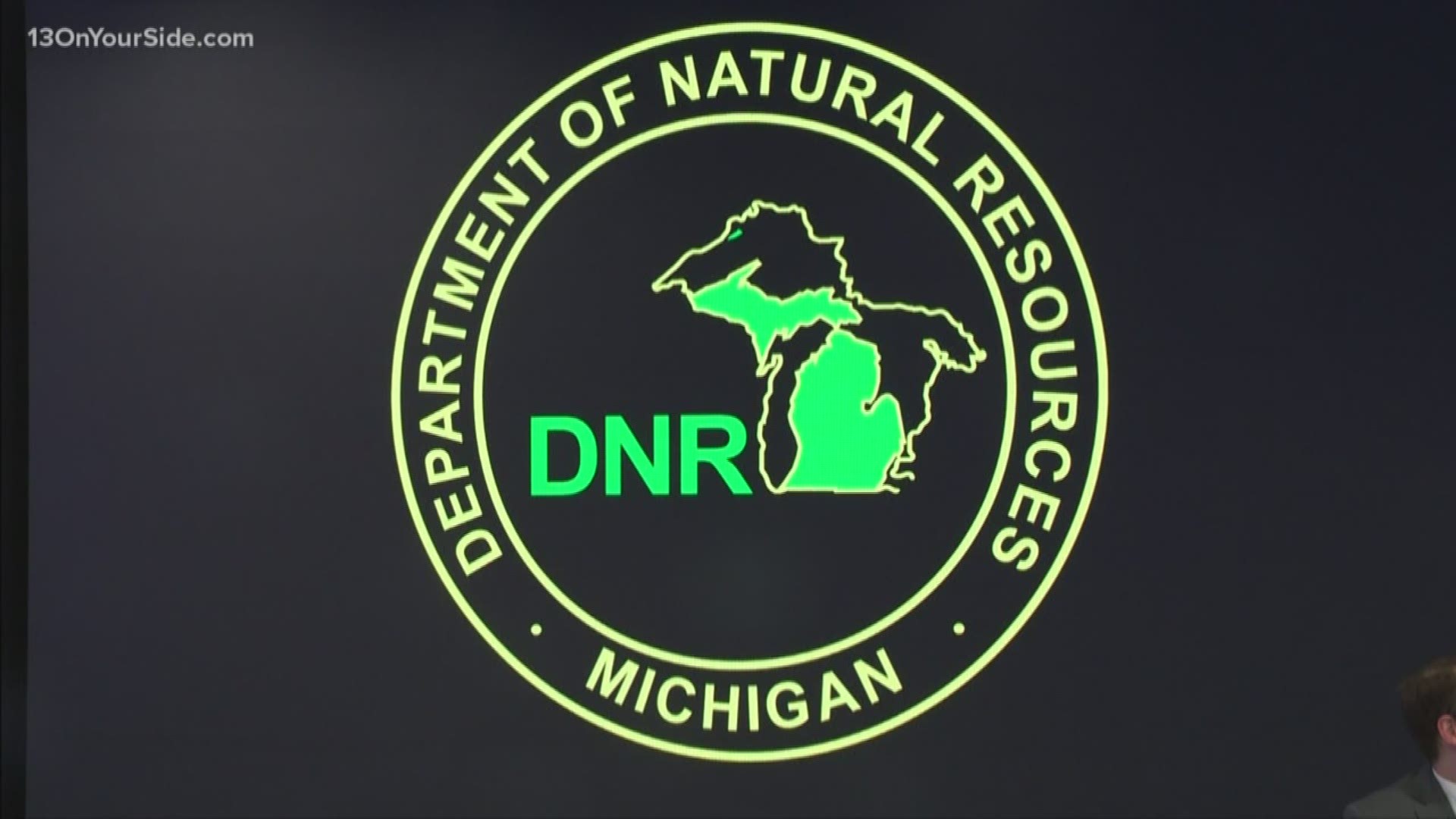 Detractors are not as confident.

At least two groups are working to keep Heartwell from staying in his position as chair of the seven-member commission that regulates hunting and fishing in Michigan.

“His attitude towards the Second Amendment has not made members comfortable,’’ said Brenden Boudreau, founder and executive director of Great Lakes Gun Rights, based in Grand Rapids. “He has been very outspoken in favor of gun laws.’’

Boudreau said more than 1,000 of its members have contacted their state senators to oppose Heartwell’s appointment.

Heartwell is also facing opposition from the National Rifle Association. The NRA-Institute for Legislative Action is calling on members to oppose Heartwell’s appointment.

Heartwell says he has been in NRA cross-hairs ever since he opposed the open carry of handguns at Grand Rapids City Commission meetings years ago.

“I am not a supporter of open carry in public meetings,’’ he said. “Public meetings can become inflammatory. But I am not, for a moment, opposed to either hunting or to carrying.’’

“If confirmed to chair this commission, Heartwell will follow his billionaire backer and do what he can to harass and hinder gun owners and sportsmen,’’ the website states.

Heartwell says the criticism is unfounded and wrong.

“I can’t compete with the NRA for getting information out there,’’ he said. “And the NRA is getting incorrect, inaccurate information about me out there.’’

Gov. Gretchen Whitmer on Feb. 7 announced Heartwell’s appointment. It is subject to the advice and consent of the senate. If no action is taken in 60 days, Heartwell says the job is his. The term expires Dec. 31, 2023.

“This is a huge honor for me that Gov. Whitmer has bestowed,’’ Heartwell said. “I’m going to take my time to understand the issues before I start suggesting any kind of changes, especially any major changes in fishing and hunting.’’

Heartwell on Thursday presided over his first meeting of the Natural Resources Commission. Because of the newness of his appointment, he didn’t have a nameplate at the table.

There was a nameplate for Anna Mitterling, a Lansing area woman Whitmer appointed to the Natural Resources Commission in December. She was not at the commission’s afternoon session; the Michigan Senate voted 20-16 to reject her appointment.

It was the first time in nearly a decade that the Senate officially rejected a governor’s nominee.

A Mitterling supporter who addressed the Natural Resources Commission on Thursday called it “a dark day.’’

State Sen. Jon Bumstead of Newaygo was the lone Republican to vote for Mitterling’s appointment. He said he also plans to support Heartwell; the two are friends.

“He ran a nice meeting for his first meeting,’’ Bumstead said. “I think he’ll do a very good job.’’

Heartwell says he hopes to get a fair shake from the GOP-led Senate. 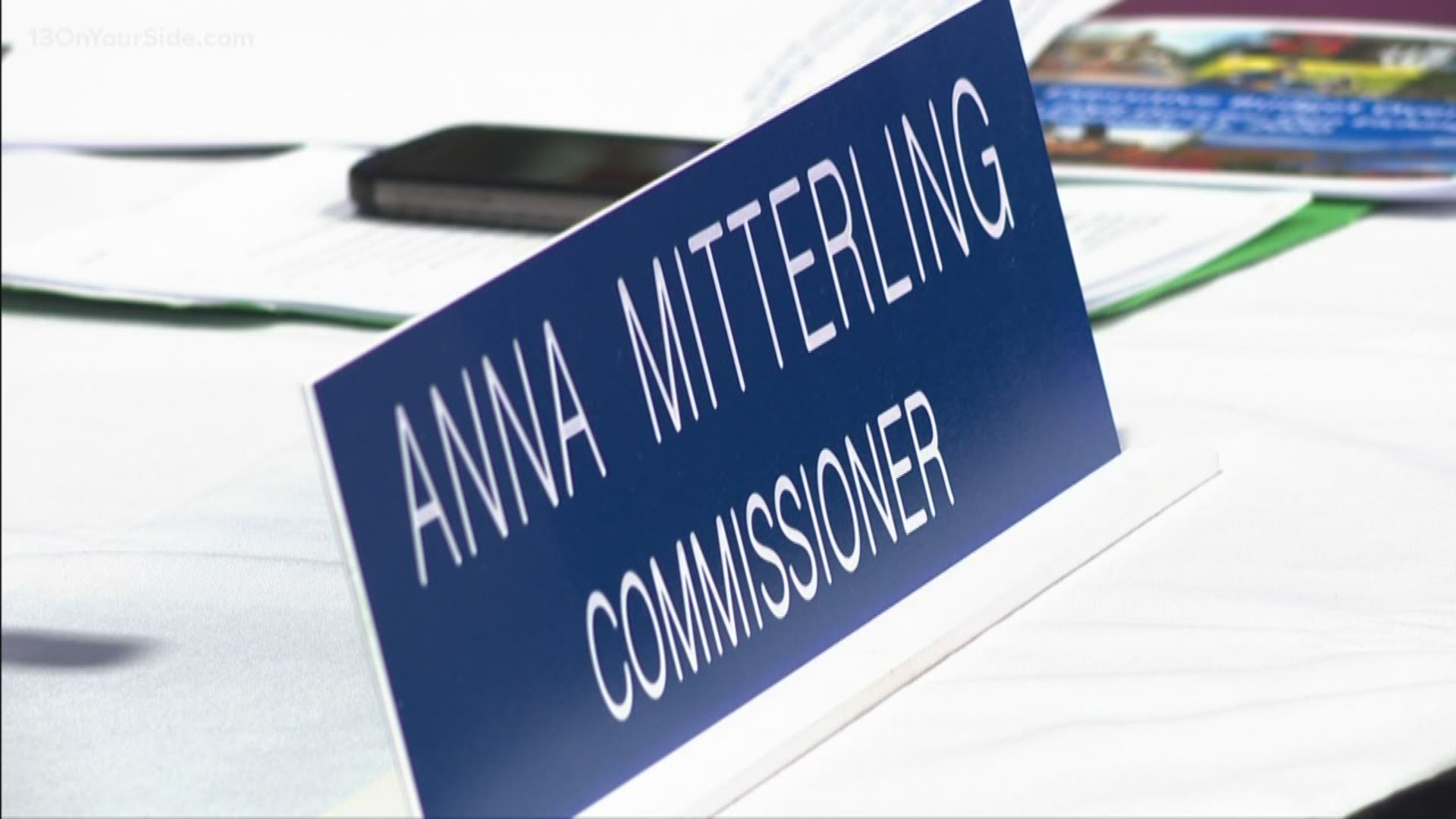