The state House late Tuesday voted 68-40 in favor of the legislation. 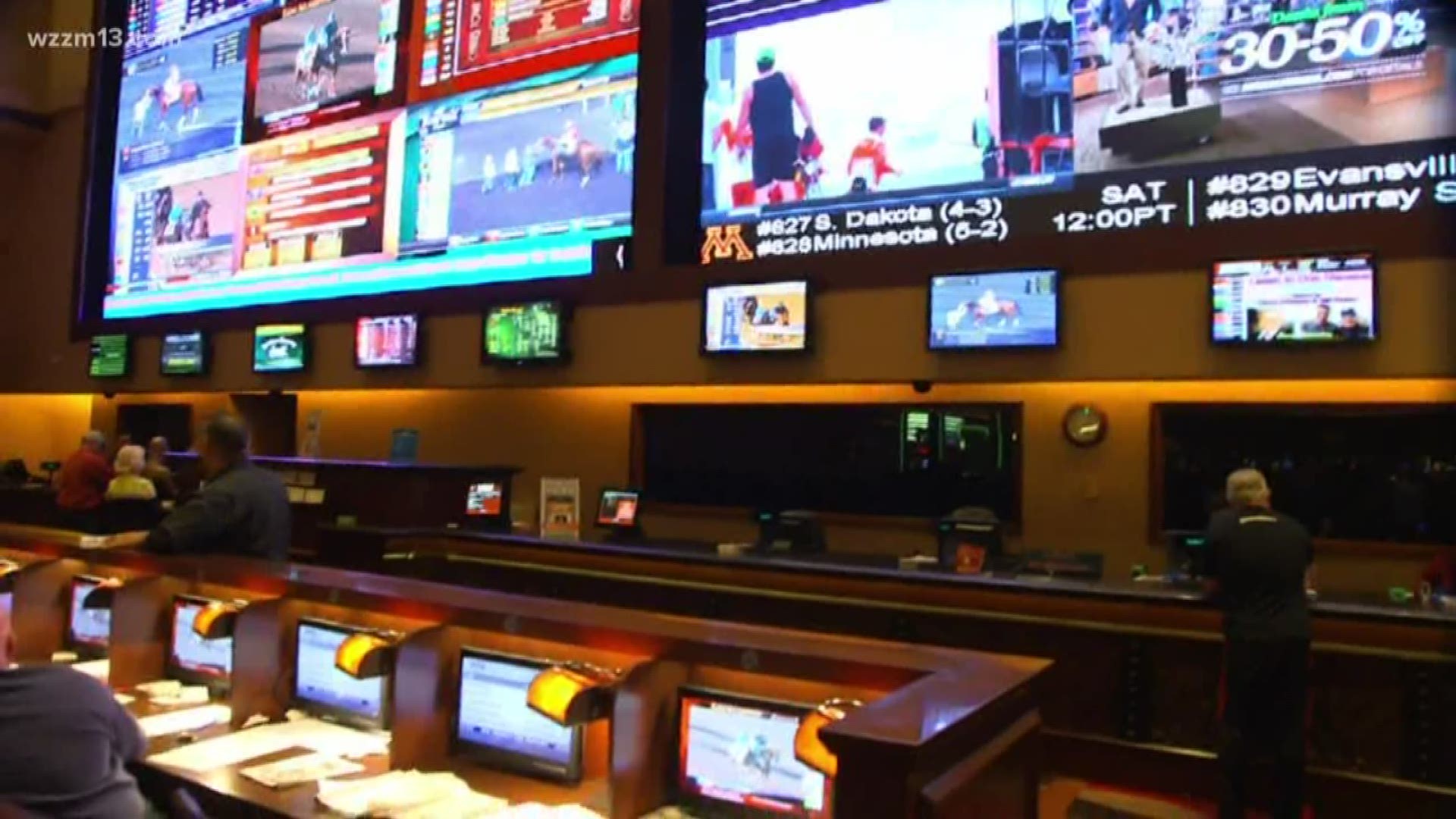 LANSING, Mich. (AP) - Bills that have cleared an initial legislative hurdle would legalize online gambling in Michigan and start the process toward possibly also allowing internet sports betting in the wake of a U.S. Supreme Court decision.

The state House late Tuesday voted 68-40 in favor of the legislation, which is not expected to be considered by the Senate until September at the earliest after lawmakers adjourned for a summer break. An 8 percent tax would be collected from wagers, minus winnings paid out -- which would be less than a 19 percent tax now paid by Detroit's three casinos.

Those casinos could seek an internet gambling license. The state's 23 tribal casinos could conduct online gambling if they secure authorization from the state through a compact.