Michigan is among just two states where lawmakers don't have to file disclosure reports, which can reveal conflicts of interest.

LANSING, Mich. — Elected state officials would be required to disclose personal financial information and would be banned from becoming lobbyists until two years after leaving office under bills advancing in Michigan.

Michigan is among just two states where lawmakers don't have to file disclosure reports, which can reveal conflicts of interest.

The legislation approved by the House Wednesday would mandate that legislators, the governor, attorney general, secretary of state and other state officers submit financial forms. But they would be kept secret until the officials exit office. Committees would have the information and rule on ethics violations.

The bills go to the Senate next. 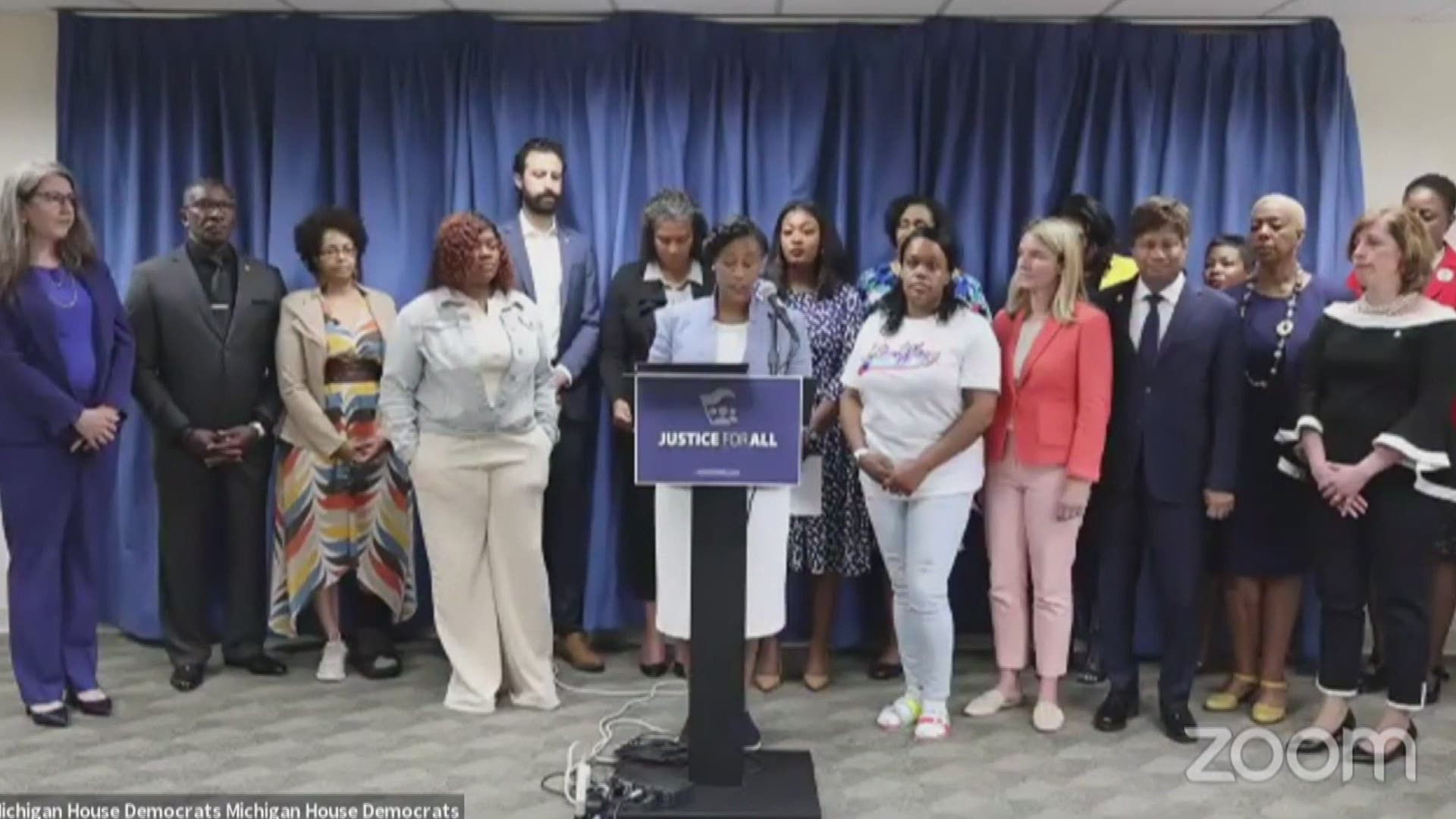