Craig made the announcement on "Tucker Carlson Tonight."

Former Detroit Police Chief James Craig announced Wednesday night that he will be running for governor in the 2022 election.

Earlier Wednesday, an exploratory committee was formed to allow Craig to begin raising and spending money.

Did you watch @TuckerCarlson? Show your support on Day 1 at https://t.co/2IsfGGjhEq pic.twitter.com/51qss6v54D

The announcement comes after Craig visited Grand Rapids on Monday, teasing a possible run for governor at the Kent GOP office. He delivered a speech slamming Gov. Gretchen Whitmer and encouraging young people to vote Republican. 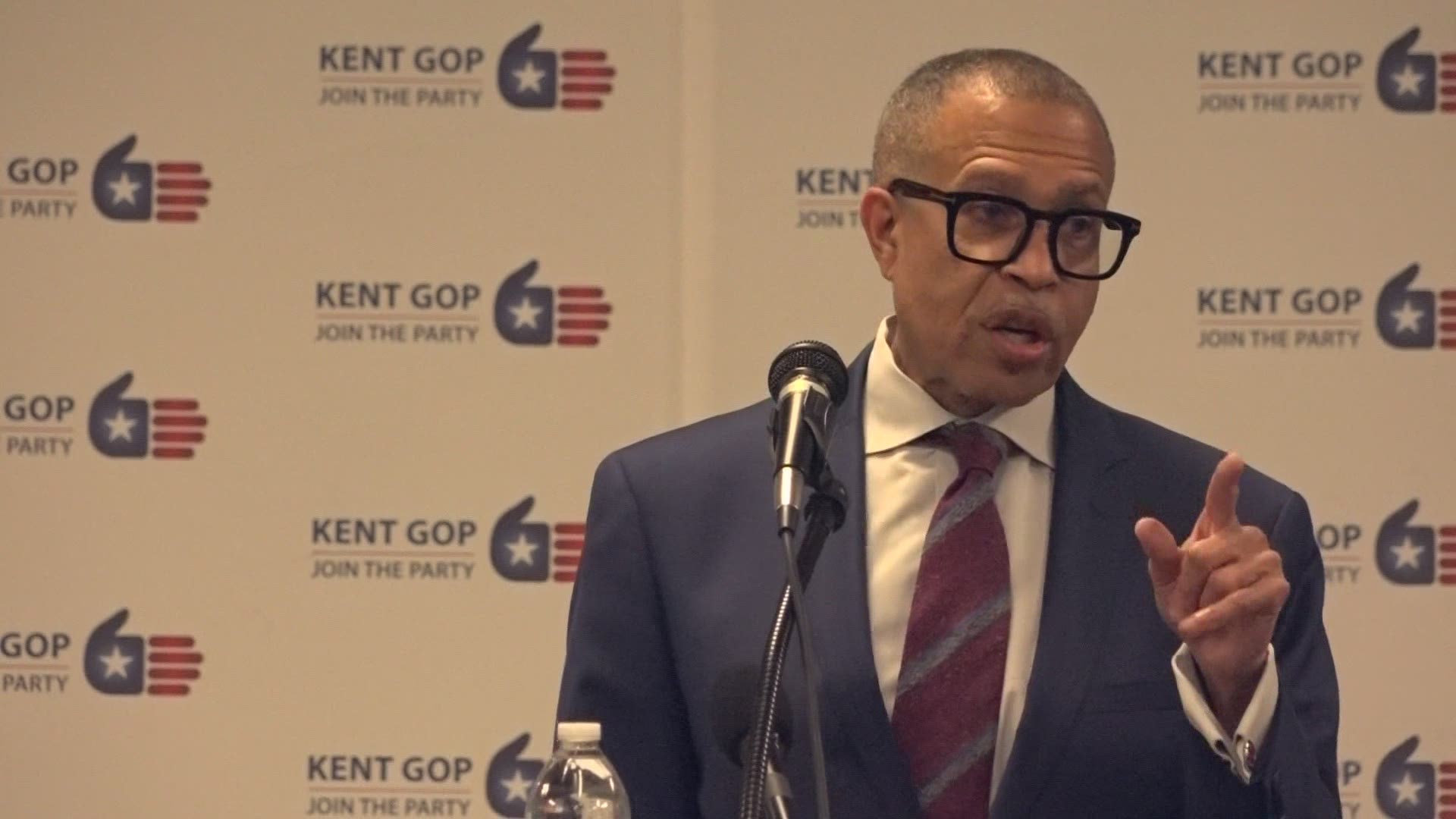