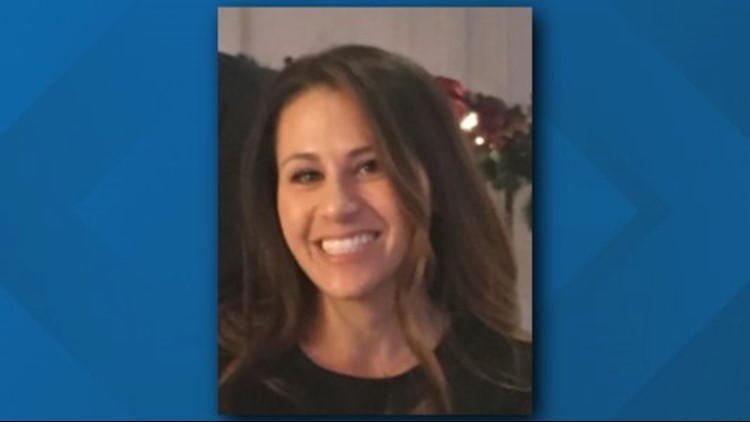 The Libertarian candidate for Michigan's next Governor has announced his running mate in the upcoming general election.

The announcement was made Wednesday, August 22.

The 41-year-old Auburn Hills Attorney and Businesswoman will be considered at the State Convention of the Party in Romulus on Saturday, August 25.

"Angelique brings a strong desire for justice together with a keen understanding of the principles of freedom", said Gelineau in a statement. "Clearly, our effort to reach new audiences and build our campaign could not have done better."

Gelineau is the first member of his party in Michigan to win the nomination in the primary election.

You can learn more about his running mate by clicking here.