Much of the revenue would go to public schools. 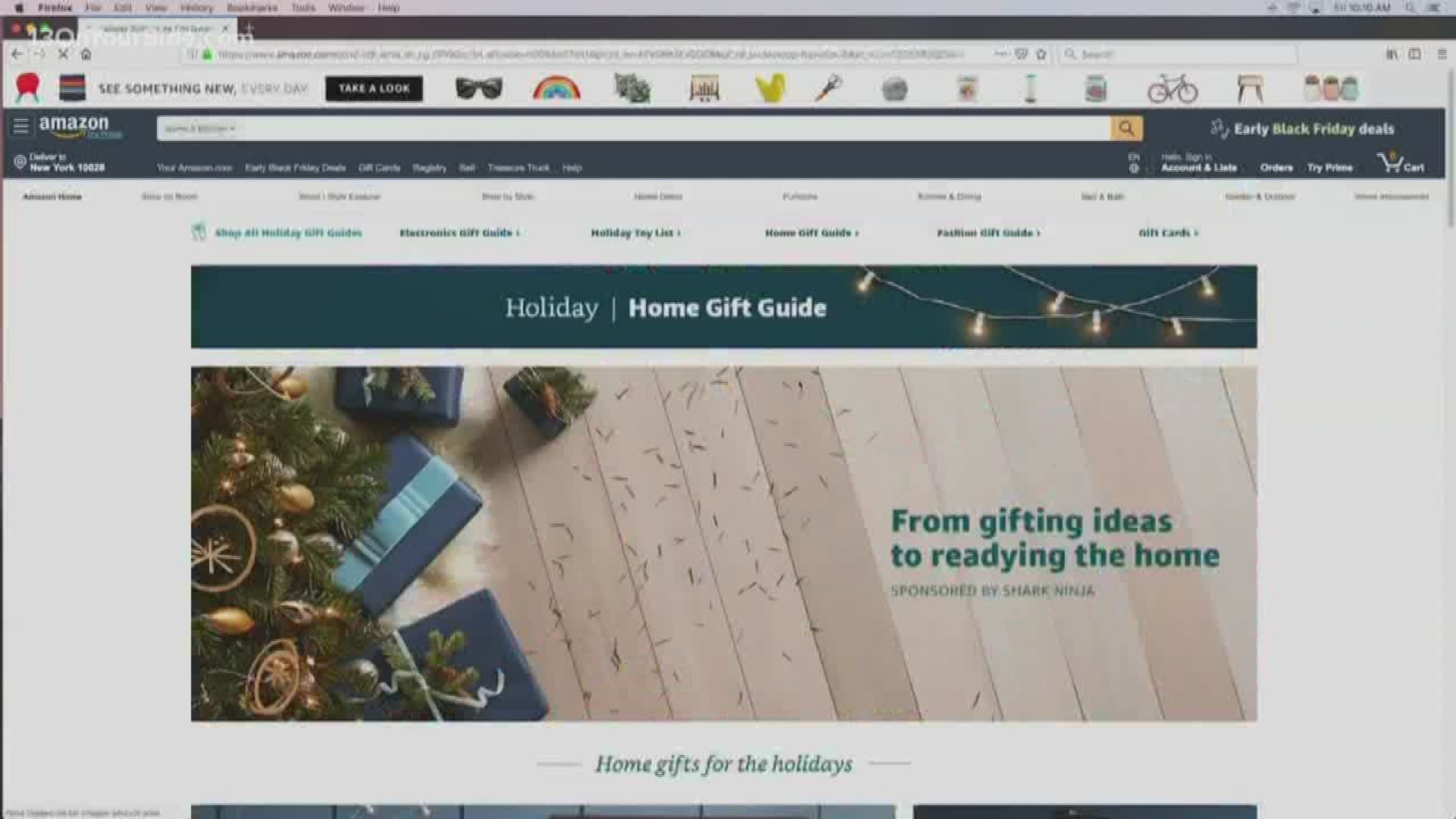 LANSING, Mich. — Many out-of-state websites that facilitate online sales in Michigan would have to collect and remit the state’s 6% sales tax under bills that won final legislative approval Wednesday and that could generate an additional $80 million to $120 million in revenue per year.

Much of that revenue would go to public schools. The Republican-led Senate unanimously passed the legislation, which cleared the GOP-controlled House in October. Democratic Gov. Gretchen Whitmer is expected to sign it.

A portion of the legislation would codify the state Treasury Department’s 2018 guidance that requires out-of-state sellers to pay taxes if they exceed $100,000 in sales or have 200 or more transactions in Michigan. The department issued the guidance after a U.S. Supreme Court decision that enabled states to require online retailers to collect sales taxes on purchases from states where they have no physical presence.

The bills also would require “marketplace facilitators” — the Amazons, eBays and Etsys of the online world — that meet one of the thresholds to pay sales and use taxes on behalf of independent sellers regardless of how many transactions the seller has done in Michigan.

RELATED: House aims to get taxes from out-of-state online retailers

One of the bill sponsors, Rep. Michael Webber, a Rochester Hills Republican, said people browse at stores but then buy pricier items online to avoid the sales tax.

“This is just a fairness issue,” he said. “Many states throughout the country, from conservative states to liberal states, are enacting similar legislation.”

The state Department of Treasury estimates that Michigan will collect $225 million this fiscal year because of the high court decision. Requiring online marketplaces to also collect and remit taxes for independent sellers on their sites would generate $62 million this budget year and $96 million in the 2020-21 fiscal year, the department projects.