One measure would, starting as early as 2022, provide for the automatic expungement of certain crimes without applications needing to be filed.

LANSING, Mich. — The Michigan House passed legislation Tuesday that would overhaul expungement laws to make it easier for hundreds of thousands of people to clear their criminal record, including those convicted of marijuana offenses before the drug's legalization for recreational use.

Seven bills, approved with bipartisan support in the Republican-led chamber, were sent to Senate for future consideration.

One measure would, starting as early as 2022, provide for the automatic expungement of certain crimes without applications needing to be filed. Other "clean-slate" bills would shorten the waiting period before people could ask to set aside misdemeanor offenses and let those with misdemeanor pot convictions clear the offenses if they would not have been crimes before voters' legalization of marijuana in 2018.

"After someone pays their debt and proves themselves a solid citizen for a number of years, we can remove barriers to more easily see these folks not as former offenders but as employees, taxpayers and fellow members of communities," said Rep. Eric Leutheuser, a Hillsdale Republican and sponsor of the automatic-expungement bill.

The package also would make many traffic offenses eligible for expungement, let more people with multiple crimes apply and require multiple felony offenses to be treated as a single conviction if they occur contemporaneously — within 24 hours, or as backers said, "one bad night."

Rep. Tenisha Yancey, a Harper Woods Democrat, said crimes she committed at age 17 continue to "haunt me and follow me. ... It hasn't stopped me, but it has stopped so many other people from pursuing their dreams and their goals because they thought they couldn't move forward or move past their worst mistake."

The measures all passed with at least 95 votes in the 110-member House. 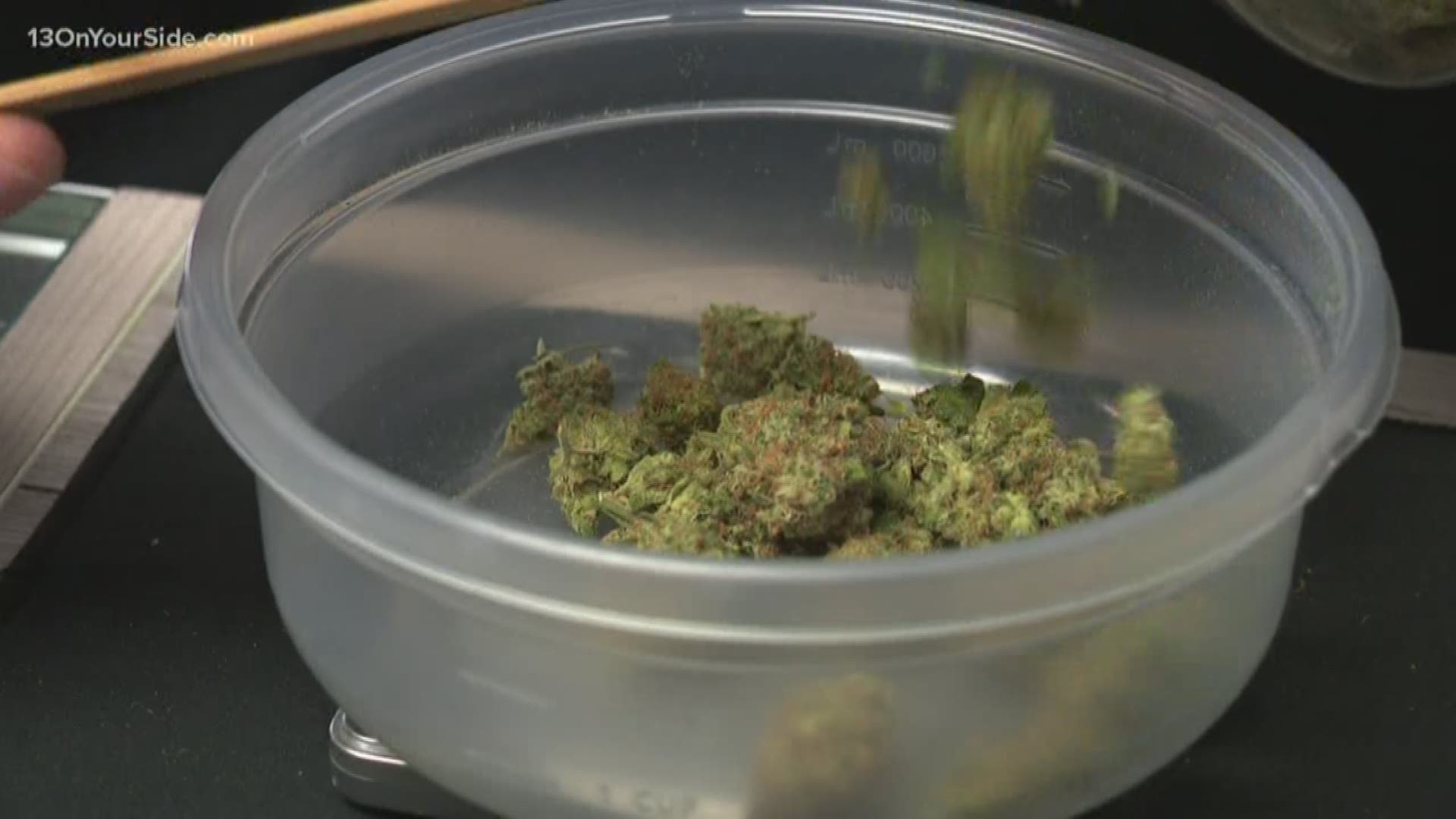