The grades would be released starting next September and be issued each year after that. 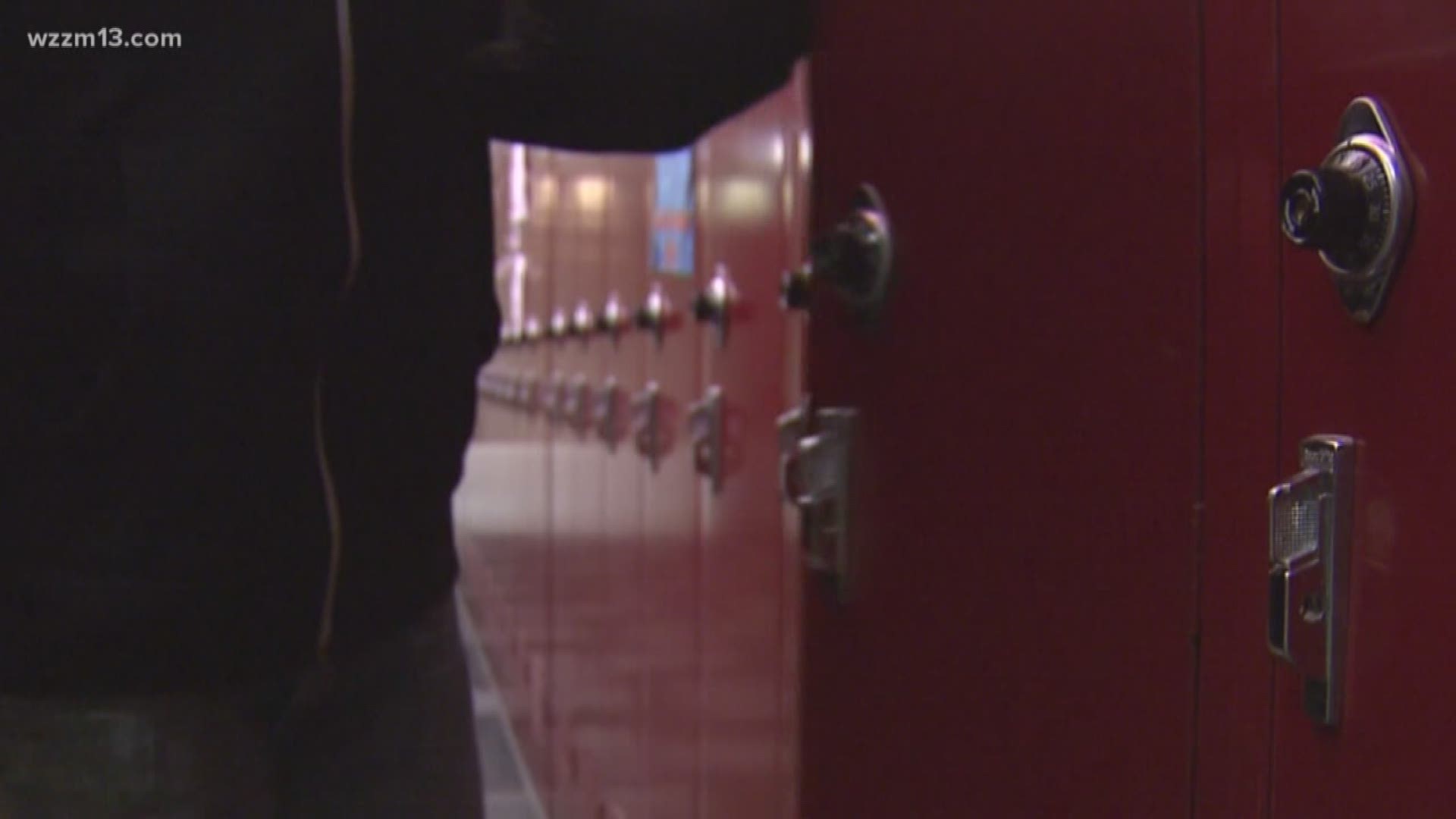 The bill will soon go to Gov. Rick Snyder for his expected signature, capping a years-long GOP effort to shake up a lagging education system by having the state give schools an A, B, C, D or F ranking.

Each school would not receive a cumulative letter grade, however. They instead would be graded by the state Department of Education in five categories: students' overall proficiency on standardized tests in math and English language arts, their growth on those assessments, graduation rates, academic performance compared to schools with similar student populations, and progress for children whose first language is not English.

The grades would be released starting next September and be issued each year after that.

The Senate passed the legislation, 21-17, with no floor debate. All 11 Democrats and six of 27 majority Republicans voted no. The move came in the final week of a lame-duck session and less than a week after the measure eked through the House in the middle of the night.

"This is yet another instance in which legislators have ignored the needs of our schools and our students to instead push forward with a plan that will only make it harder for schools to succeed," Russell Pickell, superintendent of the Riverview Community School District, said in a statement.

Pickell is also past president of the Tri-County Alliance for Public Education, which represents districts in Oakland, Macomb and Wayne counties. The alliance called for the Republican governor to veto the bill.

Snyder's office said he needs to review the final version of the legislation. But he pushed for an A-to-F system in his final State of the State speech 11 months ago.

"It's good to see the Legislature joining us in taking action to bring accountability to schools in a way that will be easier for parents to track and understand," said spokesman Ari Adler.

Michigan currently publishes an online "parent dashboard" that shows how schools fare on indicators in comparison to similar schools and the state average. It was unveiled 11 months ago and replaced a color-coded scorecard that some had criticized as too confusing.

Interim state Superintendent Sheila Alles, who reports to the elected, bipartisan State Board of Education — which opposes letter grades for schools — wrote a letter to senators Tuesday saying the bill would conflict with U.S. law and violate the state's plan to comply with the federal Every Student Succeeds Act. If enacted, she said, the legislation would leave the state with two separate accountability systems until it could apply to the federal government to request amendments to Michigan's ESSA plan.

"In the meantime, the accountability clock for our schools will have been reset and the goal post moved yet again," Alles wrote.