The court said the law was an “unlawful delegation of legislative power to the executive branch in violation of the Michigan Constitution.” 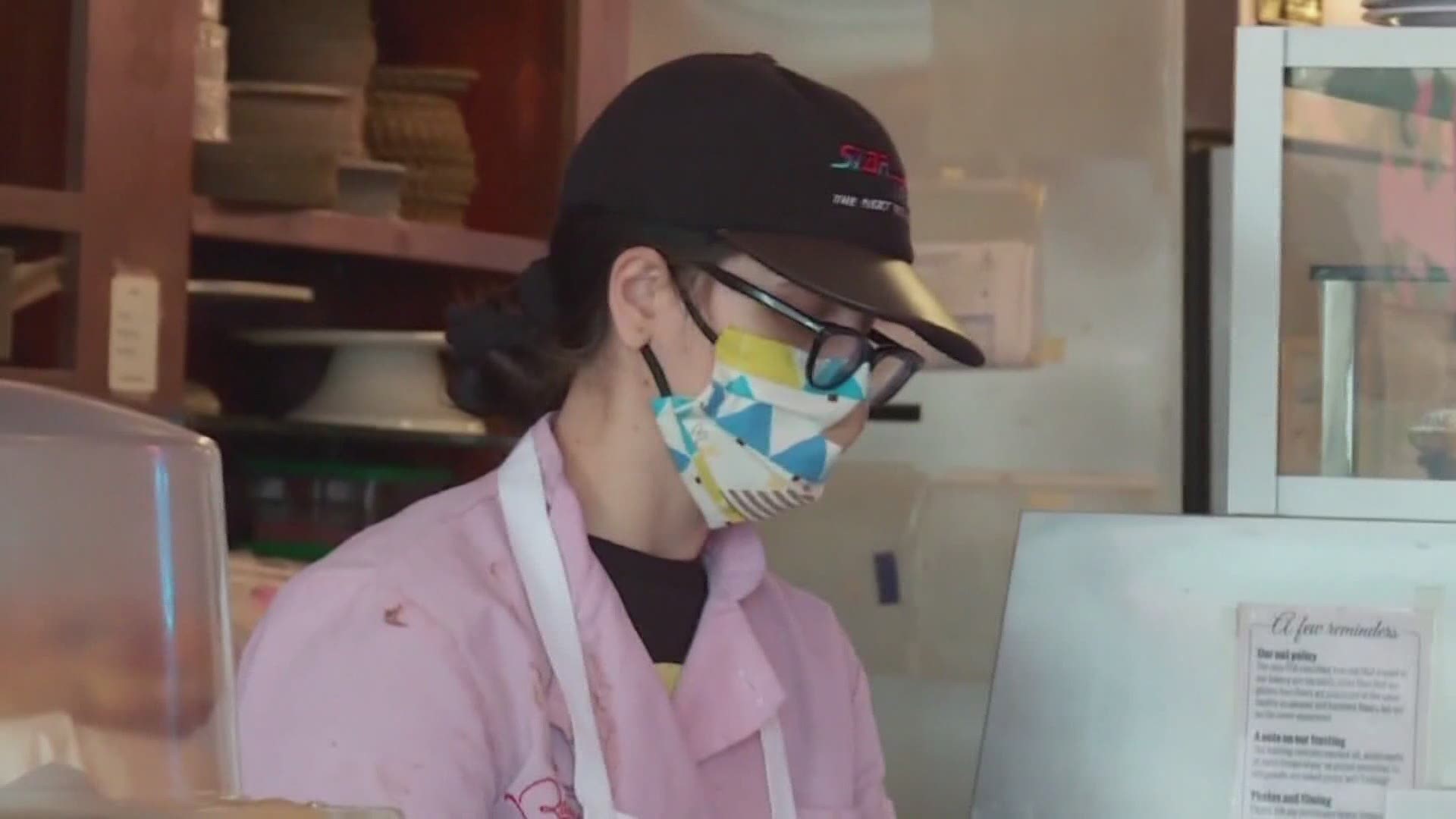 LANSING, Mich. — The Michigan Supreme Court on Friday struck down months of orders by Gov. Gretchen Whitmer that were aimed at preventing the spread of the coronavirus, saying she illegally drew authority from a 1945 law that doesn’t apply.

The court said the law was an “unlawful delegation of legislative power to the executive branch in violation of the Michigan Constitution.”

The decision is an extraordinary development in a monthslong tug-of-war between Whitmer, a Democrat, and the Republicans who control the Legislature who have complained that they’ve been shut out of major orders that have restricted education, the economy and health care.

Governor Whitmer put out a statement Friday regarding the ruling and reminding Michiganders that orders will still be enforced for the next 21 days.

"It is important to note that this ruling does not take effect for at least 21 days, and until then, my emergency declaration and orders retain the force of law. Furthermore, after 21 days, many of the responsive measures I have put in place to control the spread of the virus will continue under alternative sources of authority that were not at issue in today’s ruling." 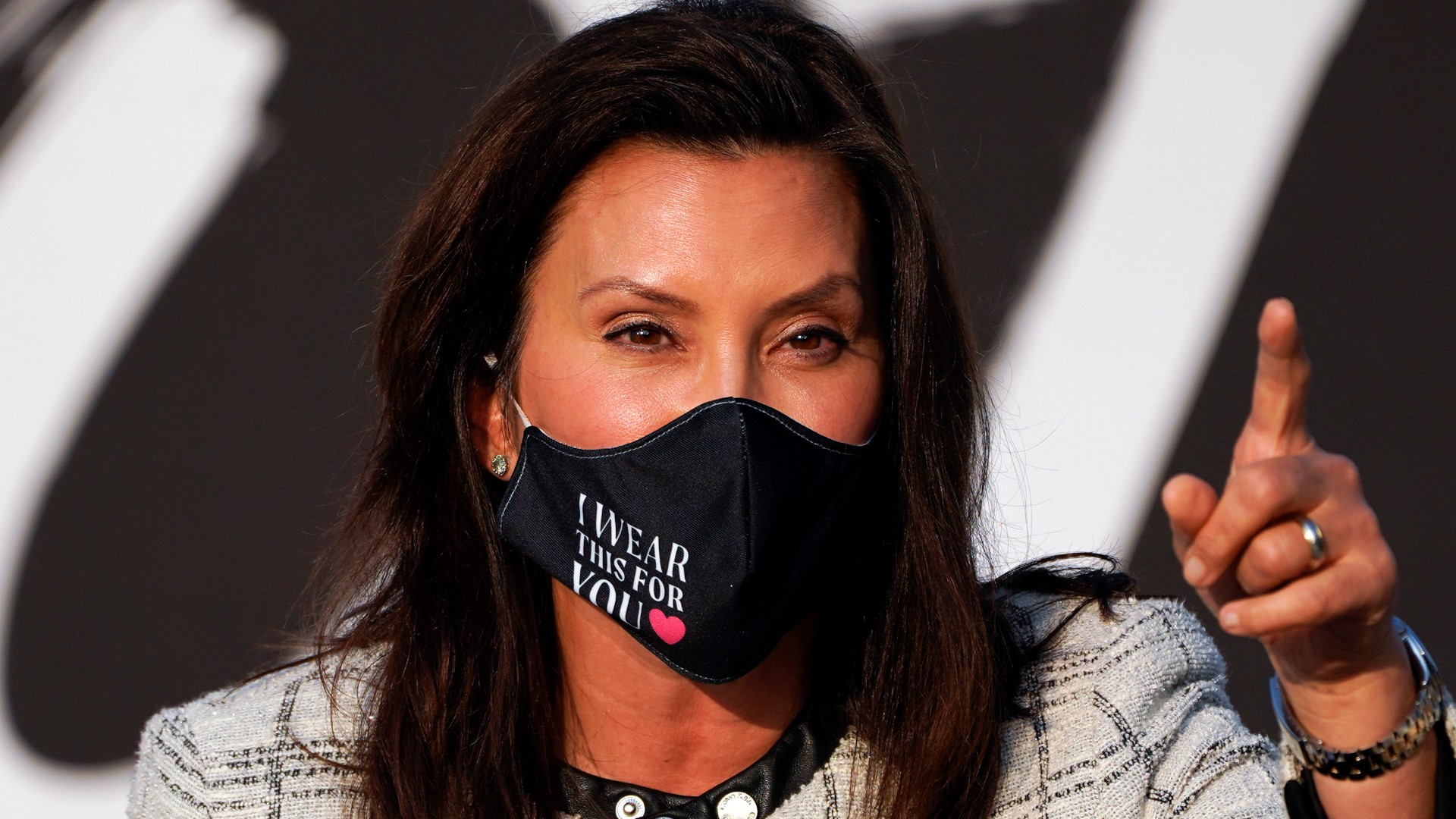