The group says it is committed to making government more transparent and accountable.

It ultimately would need voter approval.

The Michigan Chamber of Commerce has also attended a meeting to discuss easing term limits.

Voters Not Politicians spearheaded the 2018 voter-approved ballot initiative to give a commission power to draw congressional and legislative maps instead of the Legislature.

The group says it is committed to making government more transparent and accountable, including opening the Legislature and governor's office to public-record requests and ending the 'revolving door' of lawmakers becoming lobbyists. 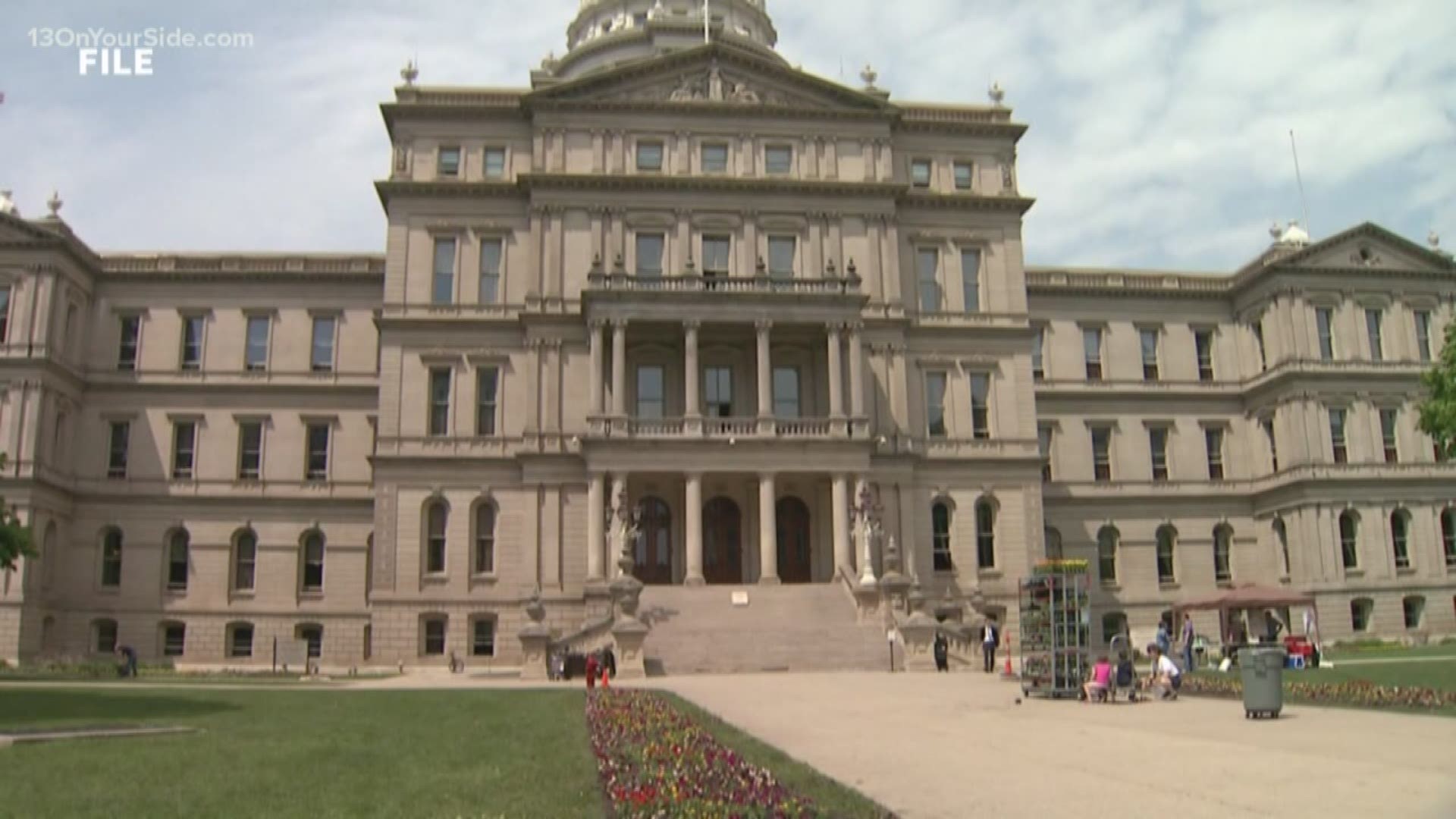