As he approaches 90, Plainfield Township treasurer may be nation’s oldest

Primary winner Bill Brinkman has received word he could be the oldest elected treasurer in Michigan and perhaps in the United States. 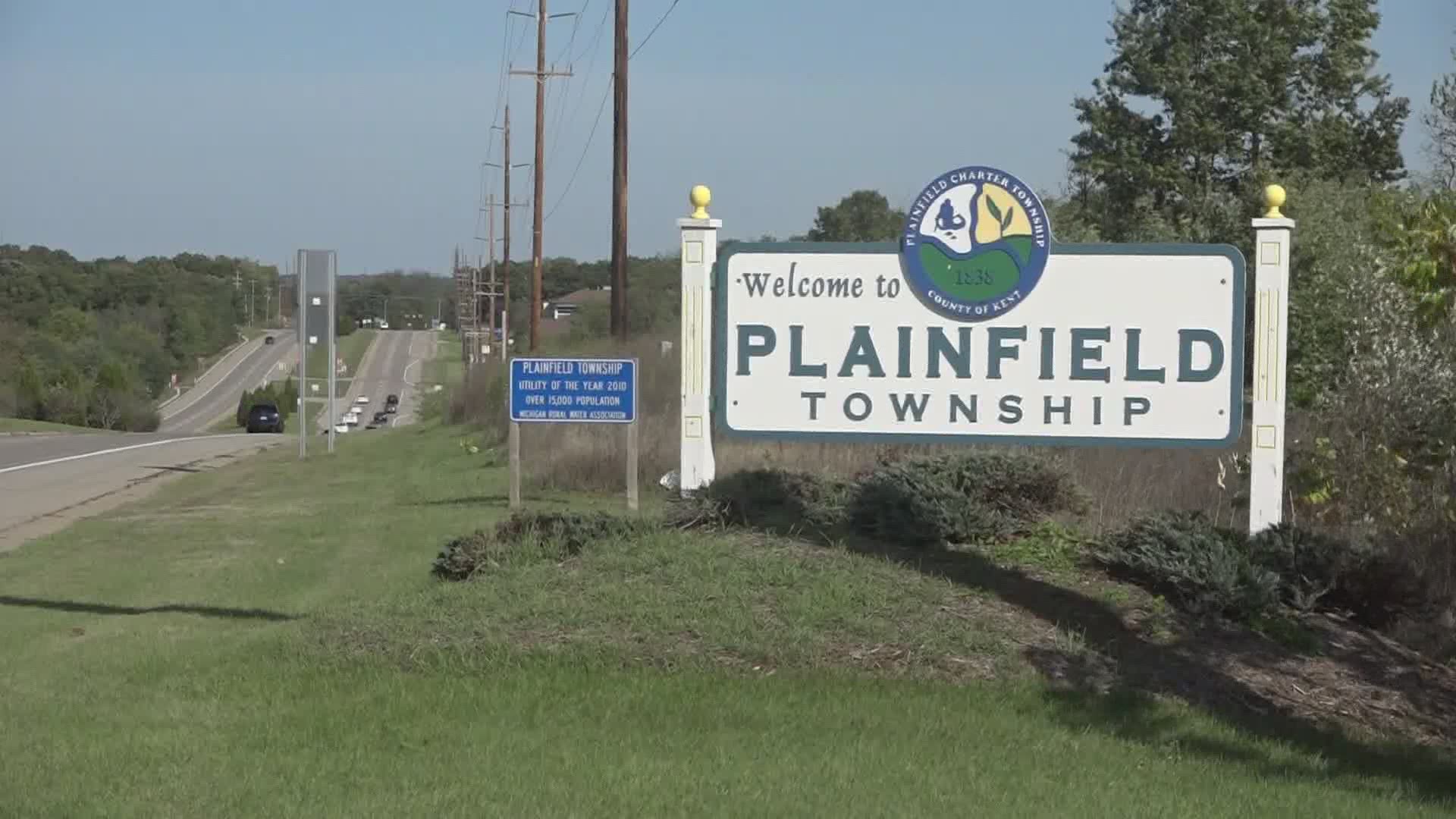 PLAINFIELD TOWNSHIP, Mich. — At 89-years-old, Bill Brinkman has tallied up an impressive list of accomplishments, including military service during the Korean War and assisting the nation’s fledgling space program in the 1960s.

Brinkman, who’s been married for 58 years and considers himself an accomplished rummy player, has another accomplishment to add to his resume.

He holds the unofficial title as oldest publicly-elected treasurer in Michigan – and perhaps beyond.

“Now, we’re thinking that I am the oldest public treasurer in the United States,’’ the affable octogenarian said during an interview at his Plainfield Township home north of Grand Rapids.

Brinkman on Aug. 4 won the republican primary for treasurer of Plainfield Charter Township. He garnered 53% of the more than 5,000 votes cast. He has no opposition in the November general election.

He celebrates his 90th birthday eight days after the November general election.

Brinkman was first elected township treasurer in 2012. During a gathering of treasurers from across the state last year, Brinkman said he learned that he is the oldest person in Michigan to hold the elected office.

“We don’t keep track of the age of our members, but from what we can tell, he is one of our oldest, if not our oldest, member,’’ said Rande Listerman, president of the Michigan Municipal Treasurers Association.

That may well be the case on the national level as well, said Michael J. Pettigrew, president of the Association of Public Treasurers of the United States and Canada.

“The Association of Public Treasurers of the United States and Canada congratulates Bill Brinkman on being re-elected,’’ Pettigrew said in a statement. “While we do not maintain birth dates of our associates, Mr. Brinkman may certainly be the most senior treasurer in the U.S.’’

The couple has lived in Plainfield Township for 40 years.

Before coming to Michigan, he worked several years in quality control in the aerospace industry, which had him collaborating with pioneers in space exploration. He became friends with several astronauts, including Grissom, White and Chaffee.

The three died in the 1967 Apollo 1 fire at Cape Kennedy’s Launch Complex 34 in Florida. The trio were preparing for the first manned Apollo flight.

“It was a tragic accident; a shock to all of us,’’ Brinkman said. “They were great men.’’

Brinkman remains active in his church and at the American Legion Post 2, Boat and Canoe Club in Grand Rapids.

His job as treasurer, he says, is an opportunity to serve the residents of Plainfield Township while also keeping active.

“I learned a long time ago as you get older, it is important to keep your mind and body active,’’ Brinkman said. “I have a lot of experience I don’t want to waste.’’