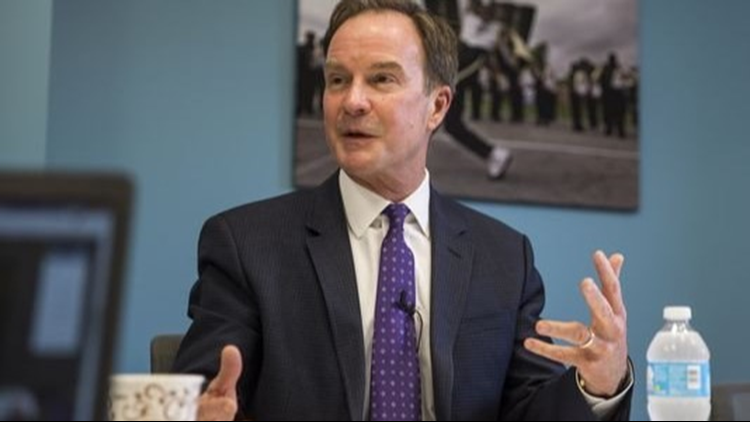 LANSING, Mich. (AP) -- A super PAC supporting Michigan Attorney General Bill Schuette for governor is launching its first TV ad, one that criticizes rival Brian Calley for his role in crafting a business tax that was later scrapped.

Calley served on a legislative committee that developed the 2007 business tax legislation, and he was the lone Republican present when Granholm signed it. When Gov. Rick Snyder and Calley took office, they helped overhaul and slash the tax.

A spokesman says Calley's work helped about 170,000 businesses avoid the old tax or claim a credit.