He said Tuesday the facts show that Trump abused his power to pressure Ukraine to investigate his political rival Joe Biden.

“After solemn consideration of the facts and evidence presented to the Senate, I have concluded that the President violated his oath of office and betrayed the public trust by putting his own personal and political interests before the people of Michigan and our country,” Peters said in a statement provided to the Associated Press.

Peters, who is seeking re-election to a second term, announced his decision a day before the Republican-led Senate is scheduled to vote on two impeachment articles.

Peters says Trump violated his oath of office and betrayed the public trust.

Republicans say Peters is turning his back on the will of Michigan voters.

Trump is virtually certain to be acquitted on the charges with Republicans holding the majority advantage in the Senate. 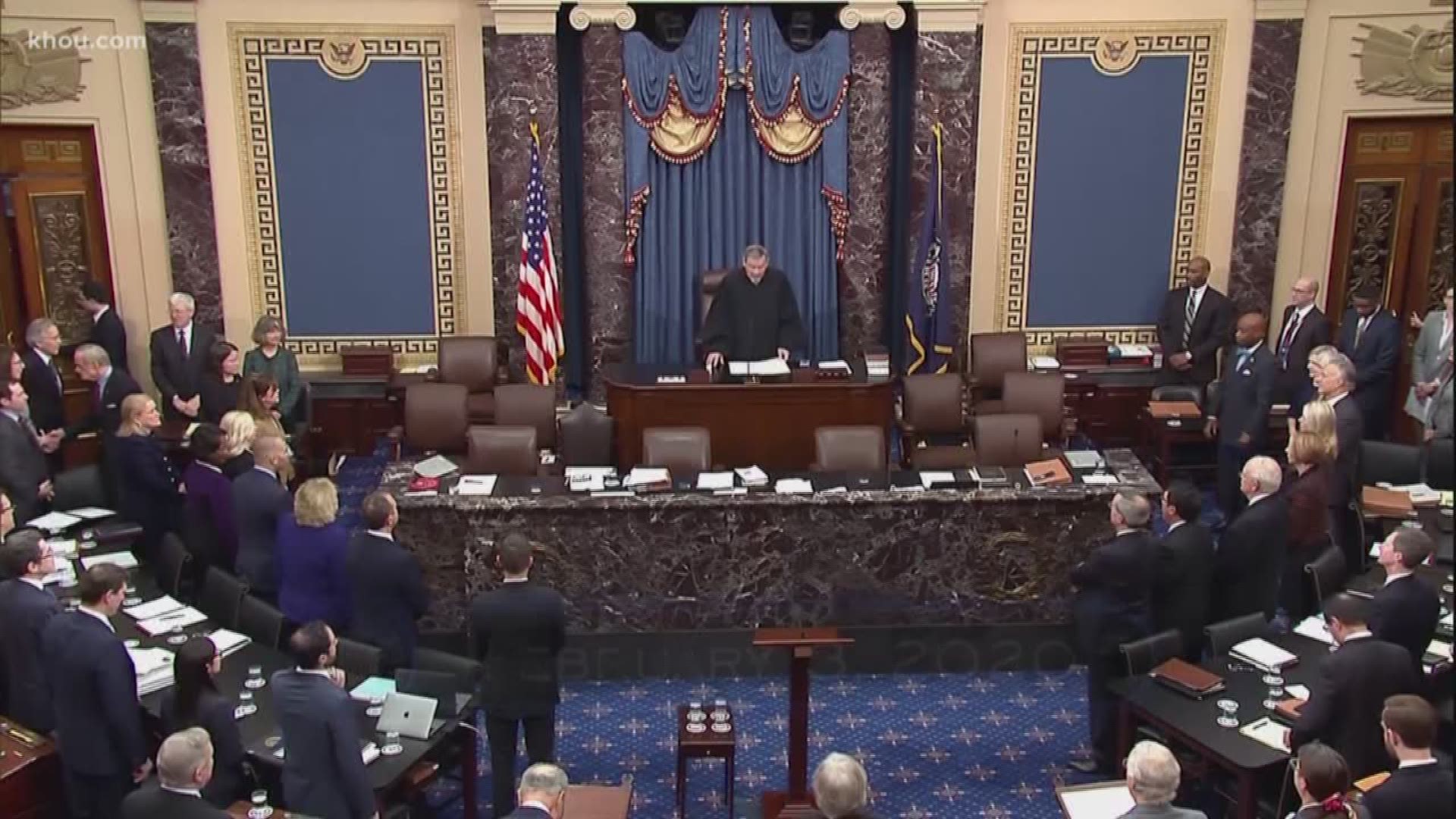 More News on President Donald Trump on 13 ON YOUR SIDE: