Snyder not endorsing Schuette for Governor

Governor Snyder says he is focusing on governing, not politics. 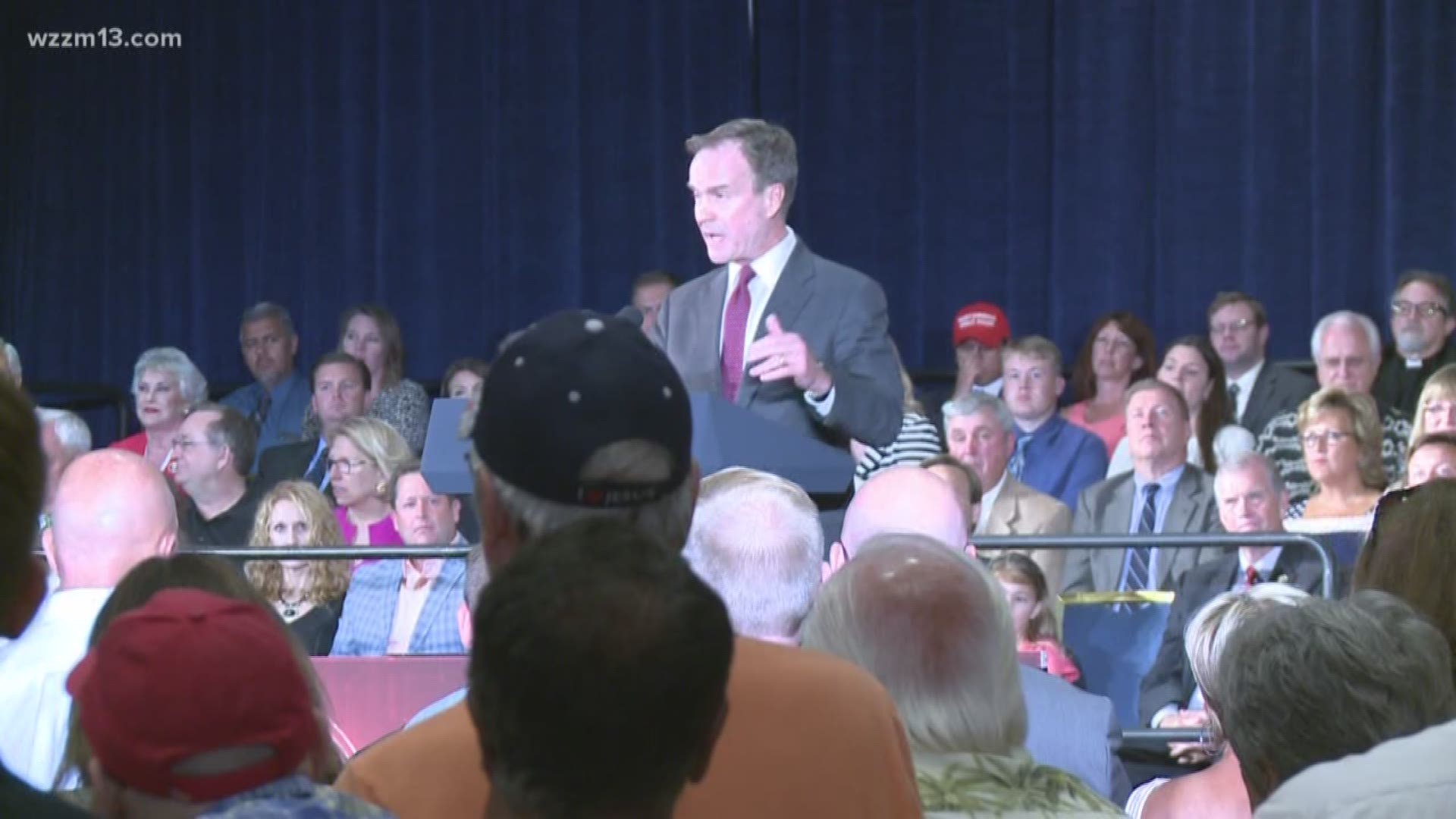 GRAND RAPIDS, Mich. - Two months before the November election, and Governor Rick Snyder says he is not endorsing any of the candidates to replace him. Not even fellow republican Bill Schuette.

Governor Snyder did throw his support behind Lt. Governor Brian Calley in the Republican Gubernatorial Primary, but Calley lost to Schuette​​​​​​​. Now Governor Snyder says he is not getting involved in the November race.

“I made it clear I am staying on government,” he says.

The relationship between Snyder and Schuette​​​​​​​ has deteriorated in recent years, but the Governor does not say that is the reason he is withholding his endorsement.

“I have always viewed myself as a traditional politician and there are a lot of things I want to get done before I am finished. So I want to stay focused on getting more and more and better results for our citizens,” he explains.

The election is Nov. 6. The new governor takes office in January.

“I will miss it,” says Governor Snyder. “It is an honor to be the Governor of the state of Michigan. It has been a wonderful seven and a half years.”