Whitmer vetoes GOP broadband bill: Too costly and too slow

In 2018 the state found that about 368,000 rural Michiganders did not have access to broadband.

LANSING, Mich. — Michigan Gov. Gretchen Whitmer vetoed a bill Wednesday that would have allowed tax breaks to internet companies that provide broadband access to underserved areas, saying in her veto letter it would cost schools millions while failing to provide up to par service.

The vetoed state House bill, together with a tie-barred state Senate bill, would have allowed companies to be exempt or defer personal property taxes on property required to establish broadband access, if the company receives funding by certain state or federal agencies.

Though internet infrastructure has long been an issue in Michigan, the COVID-19 pandemic has called attention to the need for more equitable internet access when schools and workplaces went online last March to slow the spread of the virus.

Whitmer said in her veto letter that while she’s grateful for legislative interest in broadband expansion, the bill doesn’t require a high enough internet speed and gives tax breaks that would reduce state and local government revenue, taking money from the State School Aid Fund.

“I am grateful to have legislators with me in this fight, working to expand access to broadband,” Whitmer said. “Unfortunately, this bill falls short: It would cost schools millions without spurring high-speed broadband development. In fact, the bill’s target of 25 mbps service would deliver a mere fraction of the speeds well in excess of 100 mbps that U.S. broadband users have come to expect. If Michiganders are going to spend their hard-earned tax dollars to incentivize broadband development, it better be fast.”

The governor had an opportunity to serve rural Michigan and she vetoed it, state House bill sponsor Rep. Beth Griffin told The Associated Press in an email Wednesday.

“Last March countless people saw their lives go virtual. By vetoing House Bill 4210, the governor turned her back on students, individuals relying on telehealth, small businesses, and families at a point when access to the internet is desperately needed,” the Paw Paw Republican said. “Governor Whitmer has made a habit of choosing winners and losers over the past thirteen months, and again, sadly, the losers are rural families, students, and businesses.”

Sen. Aric Nesbitt, a Lawton Republican, who sponsored the Senate bill that was connected to the vetoed bill, expressed his disappointment to The Associated Press in an email Wednesday.

“Governor Whitmer’s rejection of a common sense effort to expand broadband access is disappointing, but sadly not surprising as common sense seems to be decidedly uncommon in her administration,” Nesbitt said. “The Governor is both out of touch and insulting as she tells people still using dial-up or those with no internet access at all that standard broadband is just not good enough. Her action today delays work on closing the digital divide by preventing a solution that would help people throughout our state that need access to broadband Internet.”

Rural parts of Michigan, like some of the southwest counties Griffin and Nesbitt represent are often underserved in internet. In 2018 the state found that about 368,000 rural Michiganders did not have access to broadband.

The vetoed bill has been re-referred to state Senate’s Committee on Communications and Technology and can go through the legislative process again to seek approval. 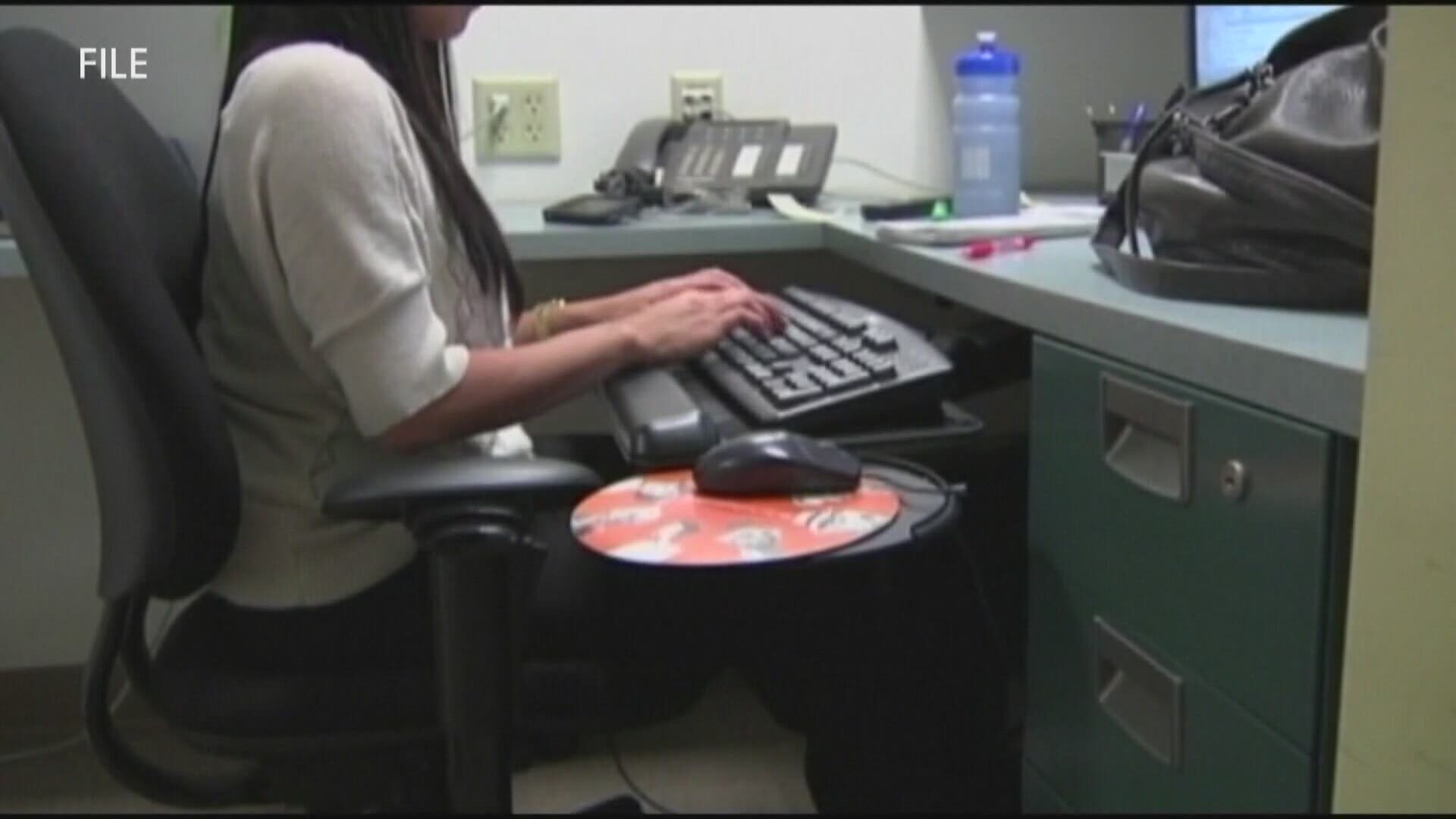