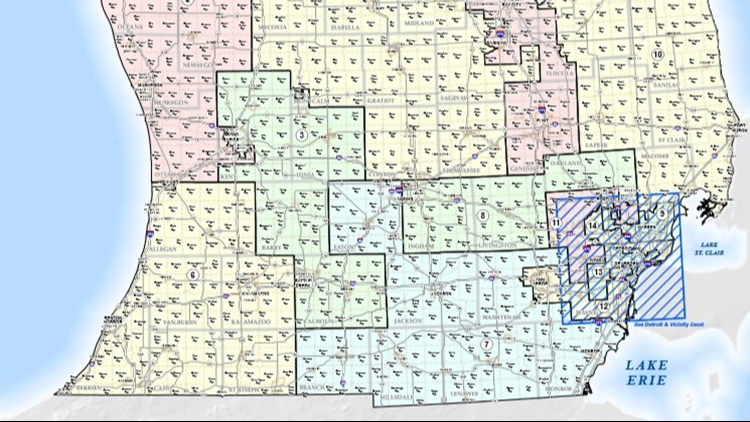 The Detroit News reports the figures released Wednesday reveal Michigan saw an increase of 2,785 residents, bringing its total to 9,986,857.

An online apportionment tool from the University of Michigan Population Studies Center indicates that Michigan appears on pace to lose a congressional seat due to other states surpassing its growth.