The vice president will make stops in Lansing and Troy on Tuesday, Feb. 25.

He will make stops in Lansing and Troy on Tuesday, Feb. 25. This is Pence's first visit to Michigan in 2020.

In Lansing, the vice president will speak at a Michigan Farm Bureau Legislative Seminar. In Troy, he will attend a Keep America Great event. After both stops, Pence will return to Washington D.C., according to a press release from President Donald Trump's reelection campaign.

Pence and former White House Press Secretary Sarah Sanders were in Michigan in December for a Keep America Great rally in Holland. Pence came to Michigan three times in 2019. 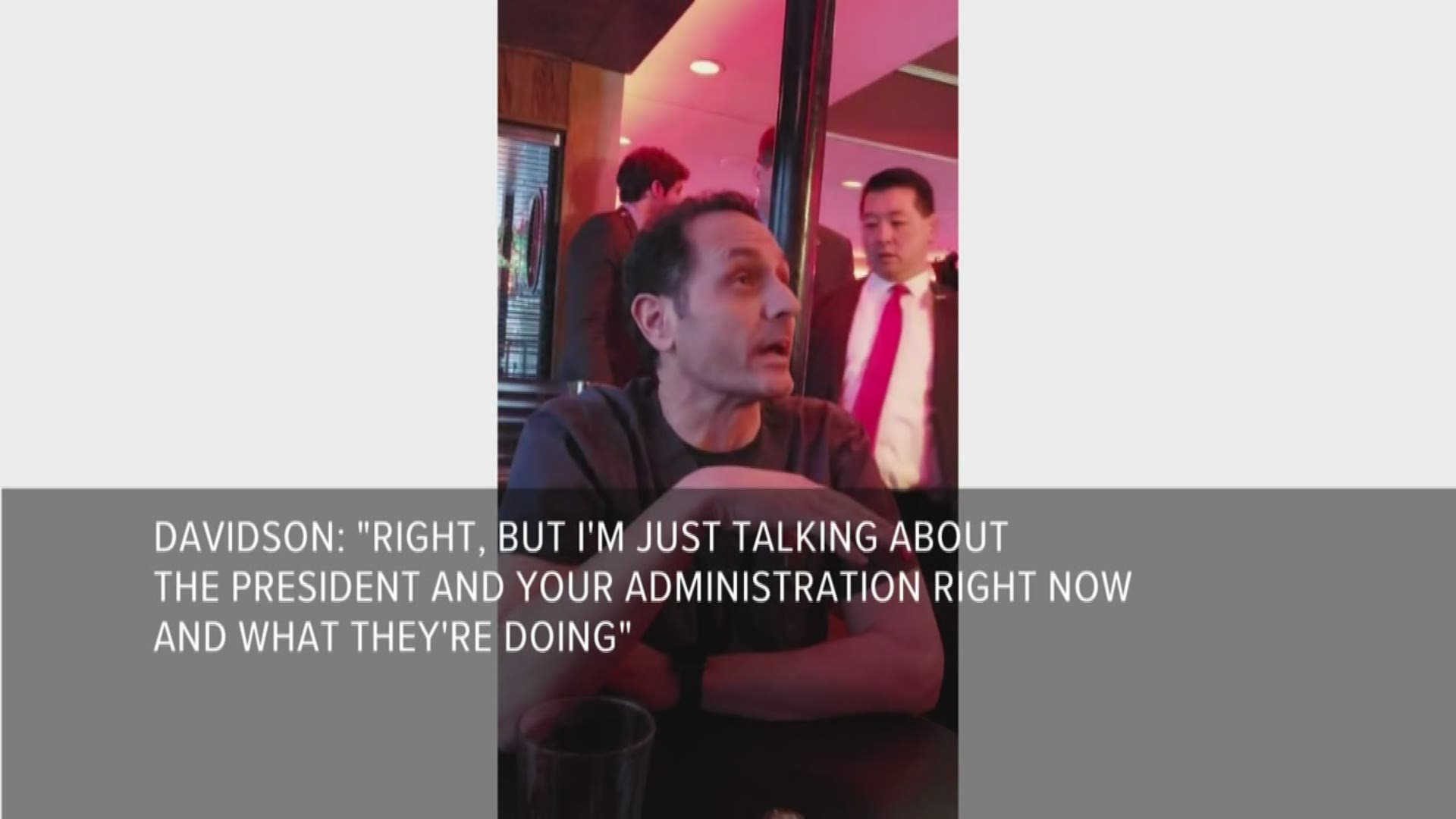 More Election and Politics News on 13 ON YOUR SIDE: