According to a Quinnipiac University poll, Joe Biden holds just a 1-point advantage over President Donald Trump in Ohio for the 2020 election. 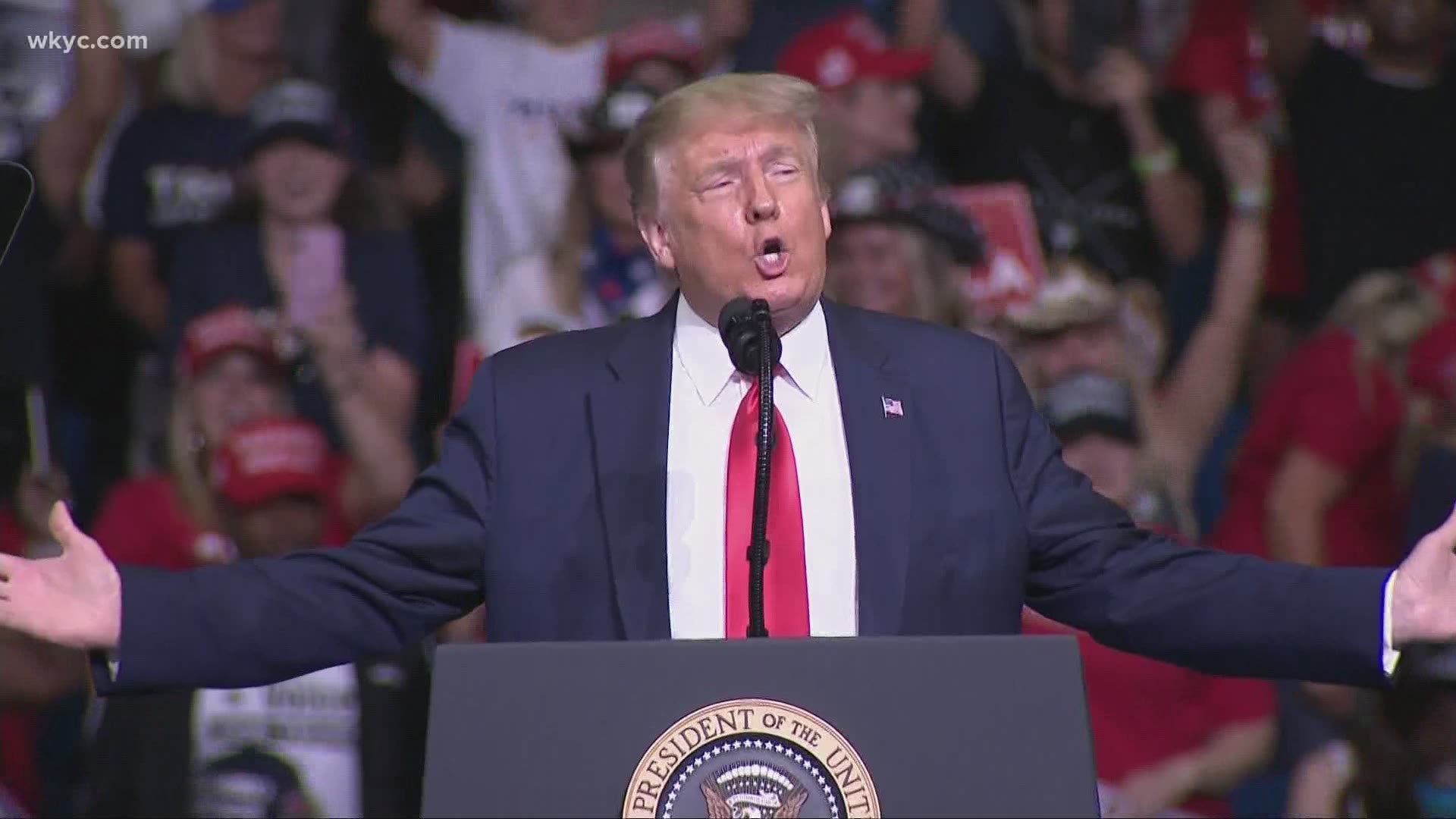 Dating back to 1964, every presidential candidate who has won Ohio has also won the general election.

But when it comes to the all-important Buckeye State, it appears the 2020 race between President Donald Trump and presumptive Democratic nominee Joe Biden is still too close to call.

According to a new Quinnipiac University poll, Biden currently holds an insignificant 1-point lead over Trump in Ohio, laying claim to 46 percent of the vote to the president’s 45 percent. That one-point difference is well within the 2.9 percent margin for error, meaning that as of Wednesday, either candidate could win Ohio and its 18 electoral college votes.

"You have to go back 60 years to find an election where Ohio was NOT a lynchpin or a pathway to the presidency. That is why this very close horse race is so deeply consequential. The mantra in the backrooms of GOP and Democratic campaign headquarters has to be... 'Don't lose Ohio!'" said Quinnipiac University Polling Analyst Tim Malloy.