Yes, prison inmates can claim their own stimulus checks

Some people who are incarcerated say they haven’t received any of their money, so they reached out to the VERIFY team for help. 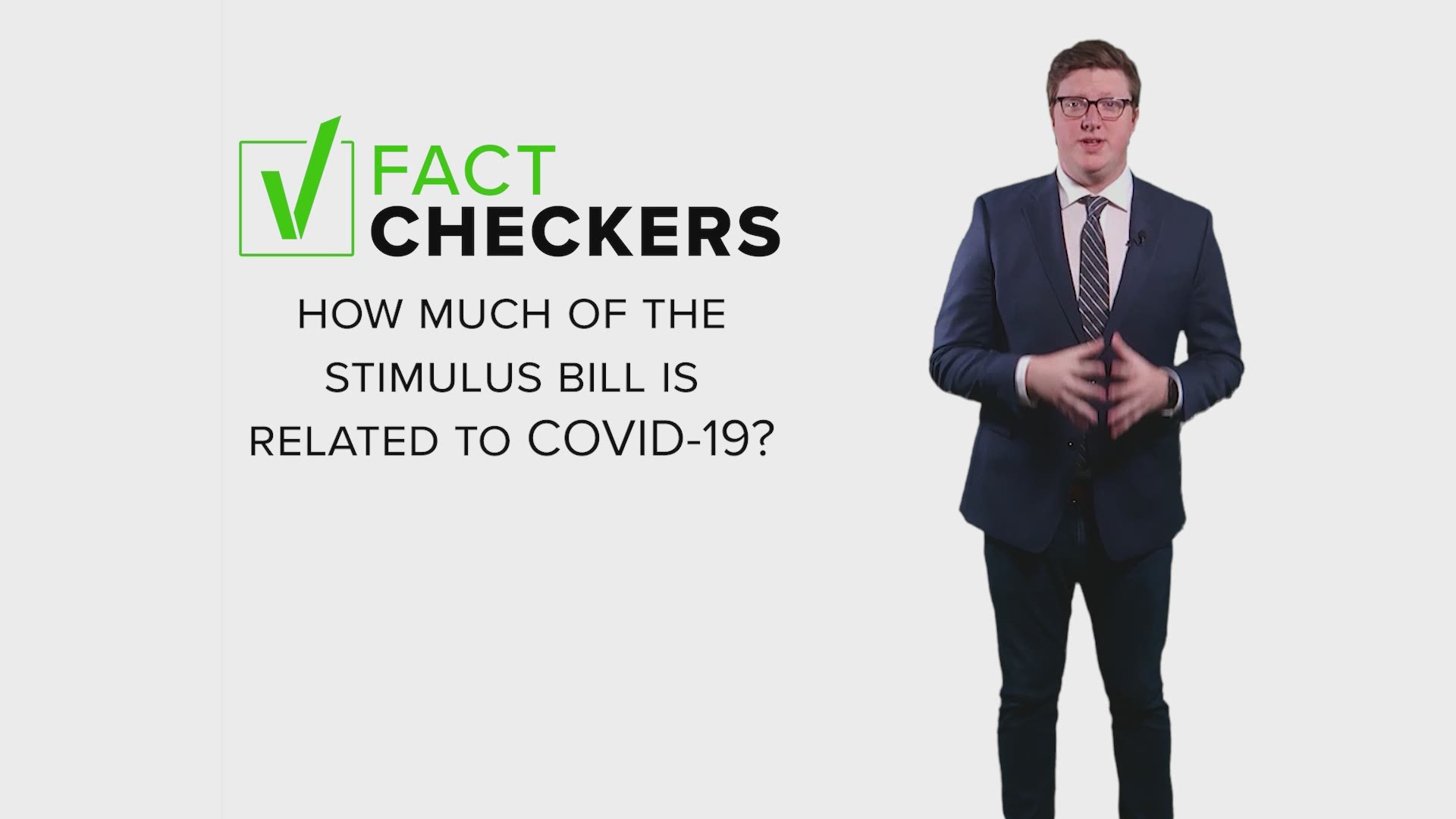 It’s been more than a year since the first round of stimulus checks were deposited into accounts across the country. Since then, two more rounds of checks have been distributed — but families of some incarcerated people tell VERIFY their loved ones are still struggling to claim their stimulus checks.

Can inmates claim their own stimulus checks?

Yes, inmates can claim their own stimulus checks, but there are some hurdles in doing so.

According to local law in some counties across the country, prison facilities can charge inmates for their stay. In Ohio, the average cost per day is $35. Meanwhile, in Michigan, those costs can be up to $60 a day. For prisoners who make between 15 and 60 cents an hour, according to the Criminal Justice Project, those costs far exceed their income. Advocates for the rights of inmates say stimulus checks could be used to remove some of that financial burden from inmates and their families.

“They're supposed to be able to claim their own stimulus checks. In other words, there is no restriction on who can receive stimulus checks, at least as far as incarcerated people are concerned,” Arthur Ago, the director of the Criminal Justice Project at the Lawyers' Committee for Civil Rights Under Law, told VERIFY. “Now, the real question is practically and logistically, how does that happen, what's supposed to happen?”

Ago says the main barrier to accessing those checks is a lack of technology resources at the facilities.

“For people who were not detained, it is easier to try to access your stimulus checks — to try to fill in the paperwork to receive your stimulus checks, which means just getting onto a computer, and assuming that you have a computer and internet access, getting on to that, and then signing in and asking the IRS to send you the check,” said Ago. “That's harder for people who are incarcerated, and so they have to be provided the resources to be able to access those checks. In other words, computers, or if not computers, the forms to fill out.”

According to Ago, a tax form that can be filled out manually is also available, but access to printing and understanding how to fill it out can also be a challenge. He says family members or a friend could print out a power of attorney form and fill it out, but the inmate would still need to sign it.

“The easiest thing would be someone on staff at every single field facility across the country, with a computer and a printer, and have people come in and say, ‘Okay, we're going to print this out and I'm going to show you how to fill out this form, it's not very hard,” said Ago.

If an inmate is able to overcome those barriers, Kelly M. Dermody, the managing partner of the San Francisco office of Lieff Cabraser Heimann & Bernstein says inmates still may not see their money.

She says with the $1,200 per person stimulus checks provided under the CARES Act, the IRS deducted money for back child support from prisoners’ checks. Once the checks landed at prisons, authorities often took out more funds for fees and restitution owed by an inmate, Dermody says. She led a successful class-action challenge on behalf of prisoners and against the Trump administration when the IRS quit sending the checks to prisoners and then demanded that those who got sent checks return the money.

Meanwhile, in the second round of stimulus checks, approved in December 2020, the IRS and prisons were barred from taking funds from prisoners’ money, which was sent on debit cards. The catch: the cards were useless for inmates.

To receive the stimulus money, the inmates have to fill out a 1040 tax return for 2020 requesting a “recovery rebate.” However, by filing the tax return, prisoners are subject once again to having their checks docked for child support, back taxes, restitution and fees, according to Dermody.

More from VERIFY: Yes, inmates can claim their own stimulus checks