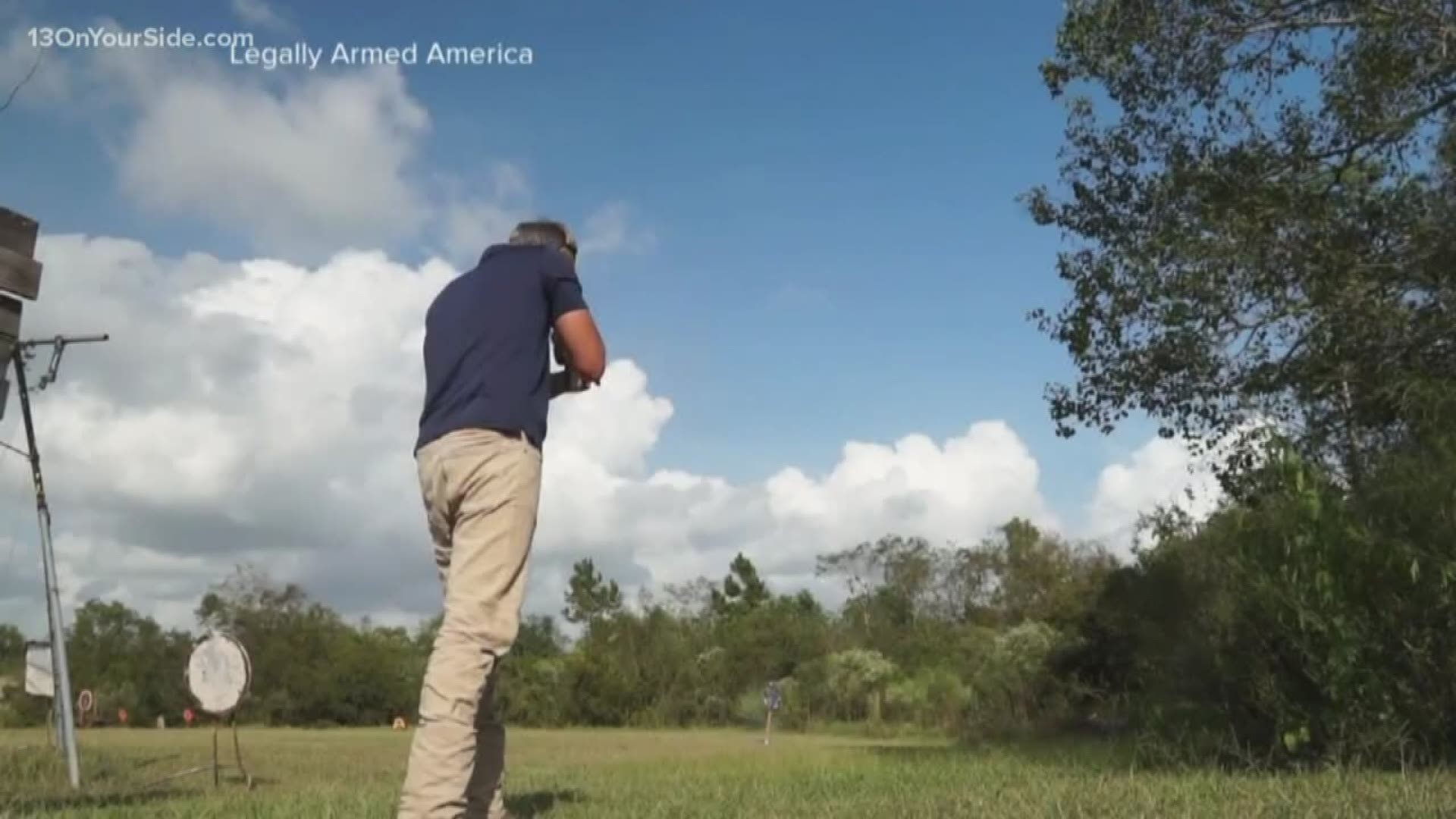 "Thoughts and prayers won’t fix this disturbing trend. Enough is enough," the letter says. The group of 12 governors is being led by New York Gov. Andrew Cuomo.

They say that a "patchwork" of state laws will not be sufficient for addressing gun violence.

"Putting an end to the gun violence epidemic is not a Republican or Democratic issue, it is an American issue. Gun deaths do not have to be the norm," the governors said.

The letter lays out four policies, including:

McConnell was asked Tuesday if Republicans are out of step with many Americans regarding gun reform. McConnell said he has consistently backed making a law that the president will support.

He said the White House is "working on coming up with a proposal that the president will sign. Until that happens, all this is theatrics."