3rd Congressional District has been GOP stronghold for years

Democrats are hoping to win the seat in November. 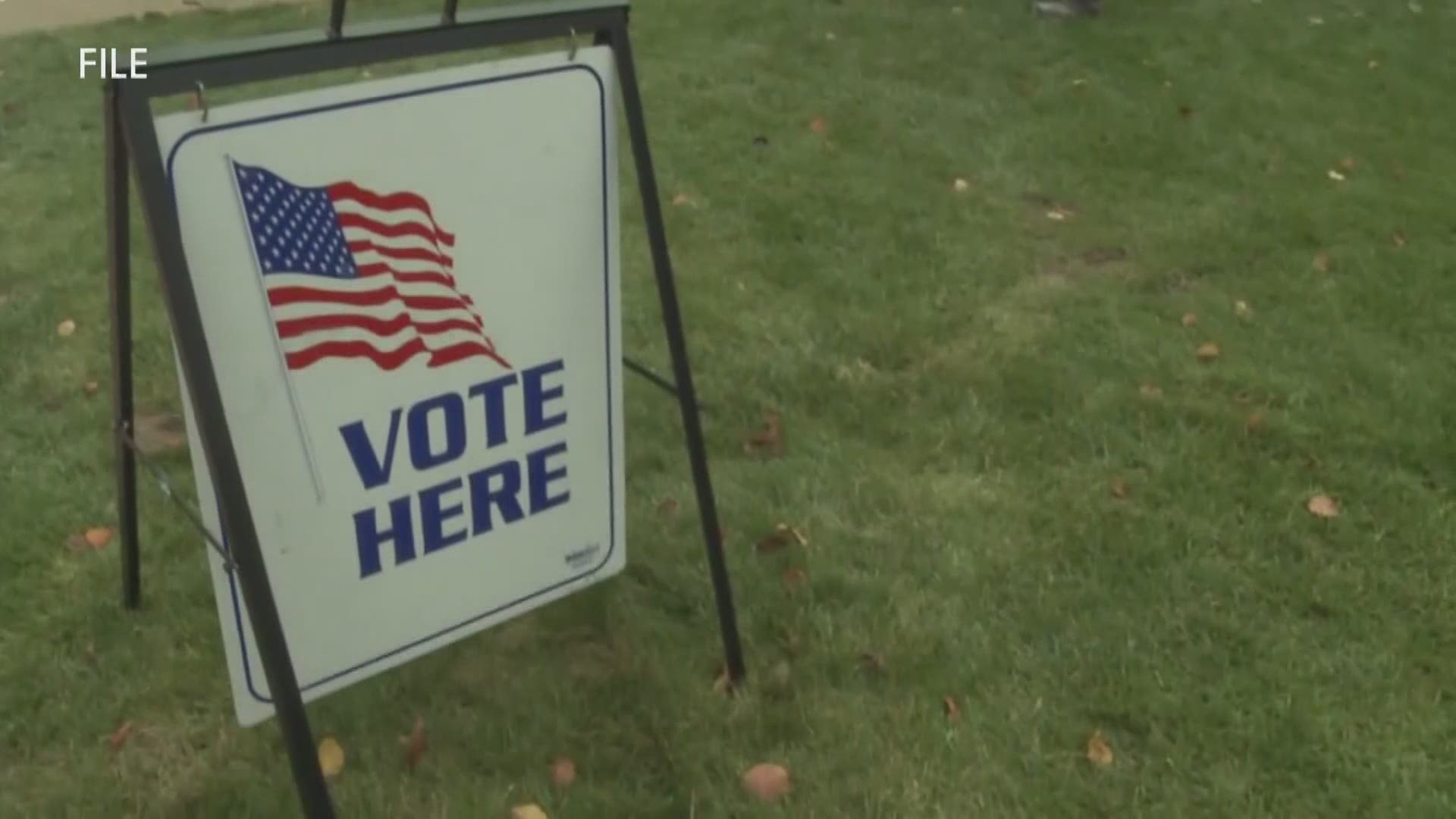 GRAND RAPIDS, Mich. — Ever since the 1990s Michigan's 3rd Congressional District has been dominated by two men: Vern Ehlers and Justin Amash.

Ehlers won the seat as a Republican and began serving in 1994 with nearly 74% of the vote. Former Lt. Governor Brian Calley has fond memories of the congressman.

"When I first got in politics he was my congressman and he was really somebody who I looked up to," says Calley.

Ehlers was a brilliant mind whose accomplishments included being a nuclear physicist and college professor.

"Vern Ehlers was a genius, literally a rocket scientist but you wouldn't know it talking to him. Just so down to earth," says Calley.

Ehlers would hold the seat until 2010 when Justin Amash won the race as a Republican. Amash, the son of immigrants, exploded onto the national stage after criticizing President Donald Trump and supporting his impeachment. He would eventually leave the Republican party amid speculation of a Presidential run.

This year, Civil Rights attorney Hillary Scholten is hoping to become the first Democrat to win the seat in decades.

"We are running a service oriented campaign that puts people first ahead of politics, party every single time and that's something people really want right now," says Scholten.

She will be facing Republican Peter Meijer, who won the primary Tuesday night.