Brian Stanley will face a maximum of five years in prison and will be required to register as a sex offender for 15 years. 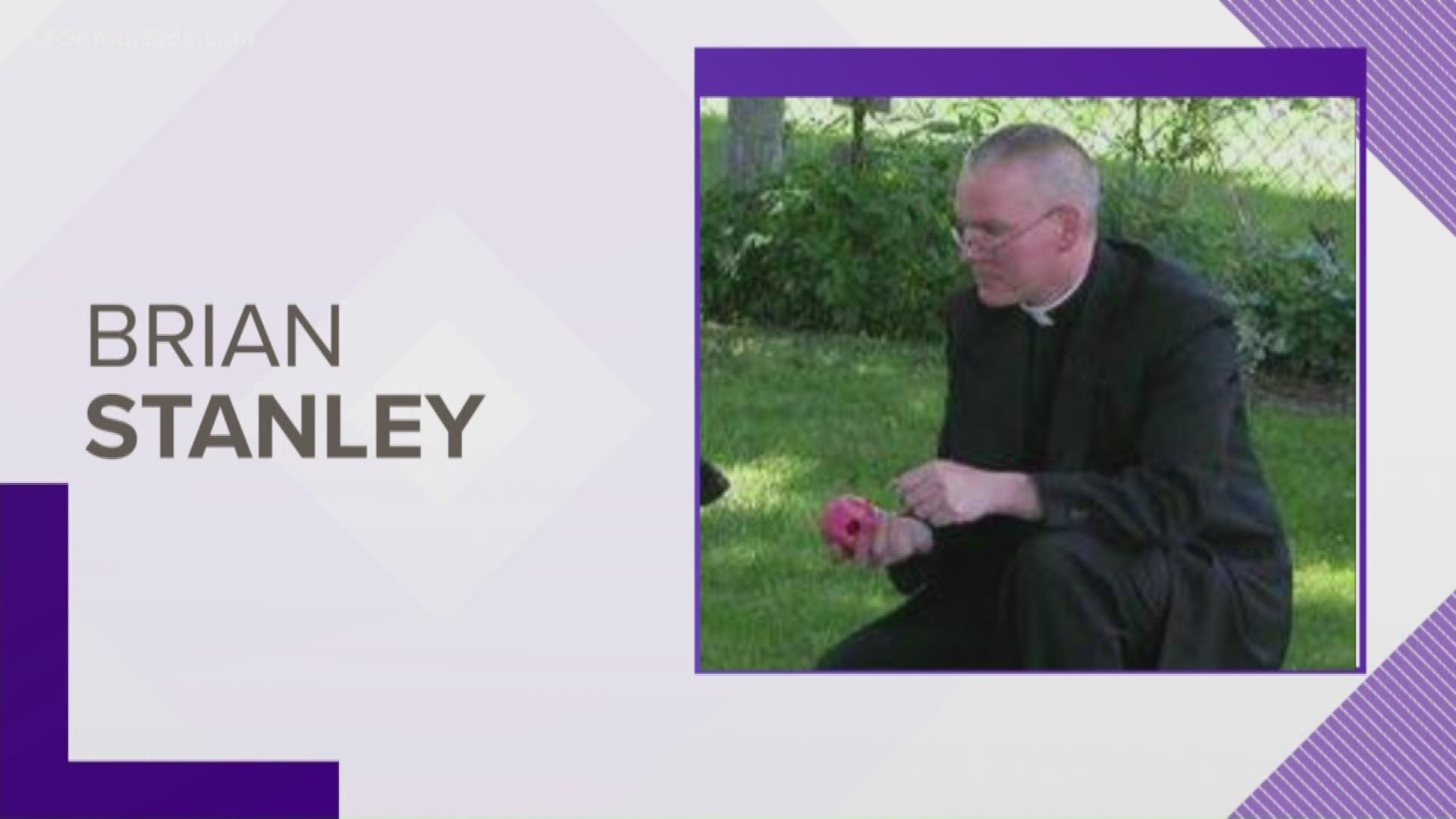 ALLEGAN COUNTY, Mich. -- A priest from Coloma pleaded guilty Wednesday to one felony count of attempted false imprisonment and will spend up to five years in prison.

The conviction comes after Michigan Attorney General Dana Nessel sentenced another priest to jail in her clergy abuse investigation.

Brian Stanley, 57, of Coloma, was charged in August after being accused of secreting away a teenage boy and holding him against his will in the janitor's room of St. Margaret's Church in 2013. Stanley reportedly immobilized the boy by wrapping him tightly in plastic wrap, then used masking tape as additional binding and to cover his eyes and mouth.

Stanley left the victim bound and alone in the janitor's room for an extended period of time before returning and eventually letting him go.

“Mr. Stanley’s decision to plead guilty to Attempted False Imprisonment ensures that he will be held accountable for the pain and suffering he has caused,” Nessel said. “His guilty plea marks the second conviction in our aggressive pursuit of justice for all those who have been victimized by priests or members of the clergy. Our department remains steadfast in its commitment to bringing a swift end to an era of abuse that has hidden in plain sight for too long.”

Along with jail time, Stanley will also have to register as a sex offender for 15 years.

The Diocese of Kalamazoo issued the following statement regarding Stanley:

“The Diocese of Kalamazoo learned this afternoon that Fr. Brian Stanley, who has been and remains on administrative leave from active ministry since January of 2017, pleaded guilty to one felony count of Attempted False Imprisonment. The incident referenced was reported to the Diocese in 2013, and was promptly reported to Child Protective Services, which referred the matter to the Otsego Police Department for investigation. We continue to cooperate with the Office of the Attorney General of the State of Michigan throughout its ongoing investigation.

"We continue to pray for all victims and remain steadfast in our commitment to promote greater protection and safeguards of all people, particularly for children and vulnerable adults." 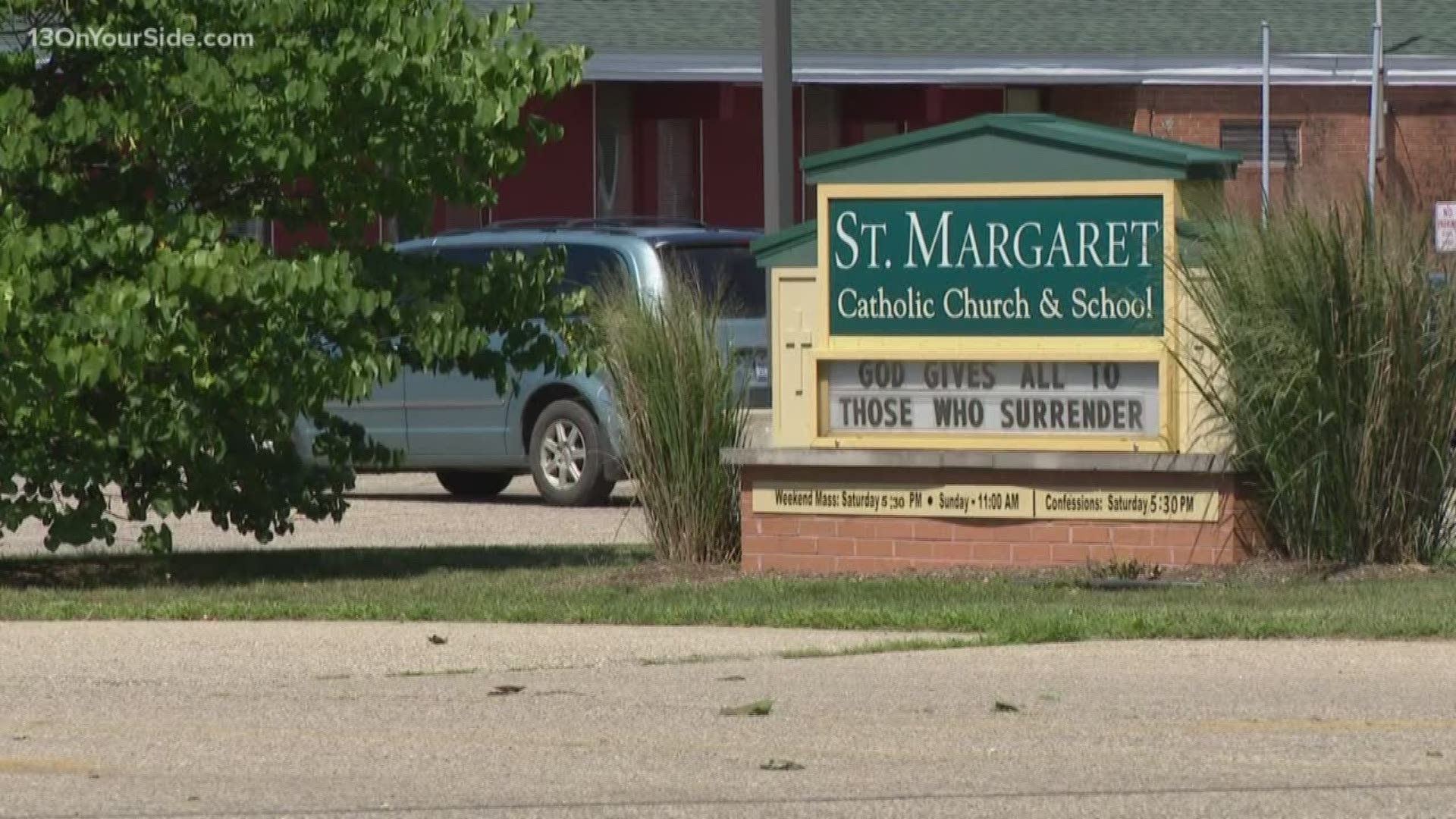