Focus on conceal and carry 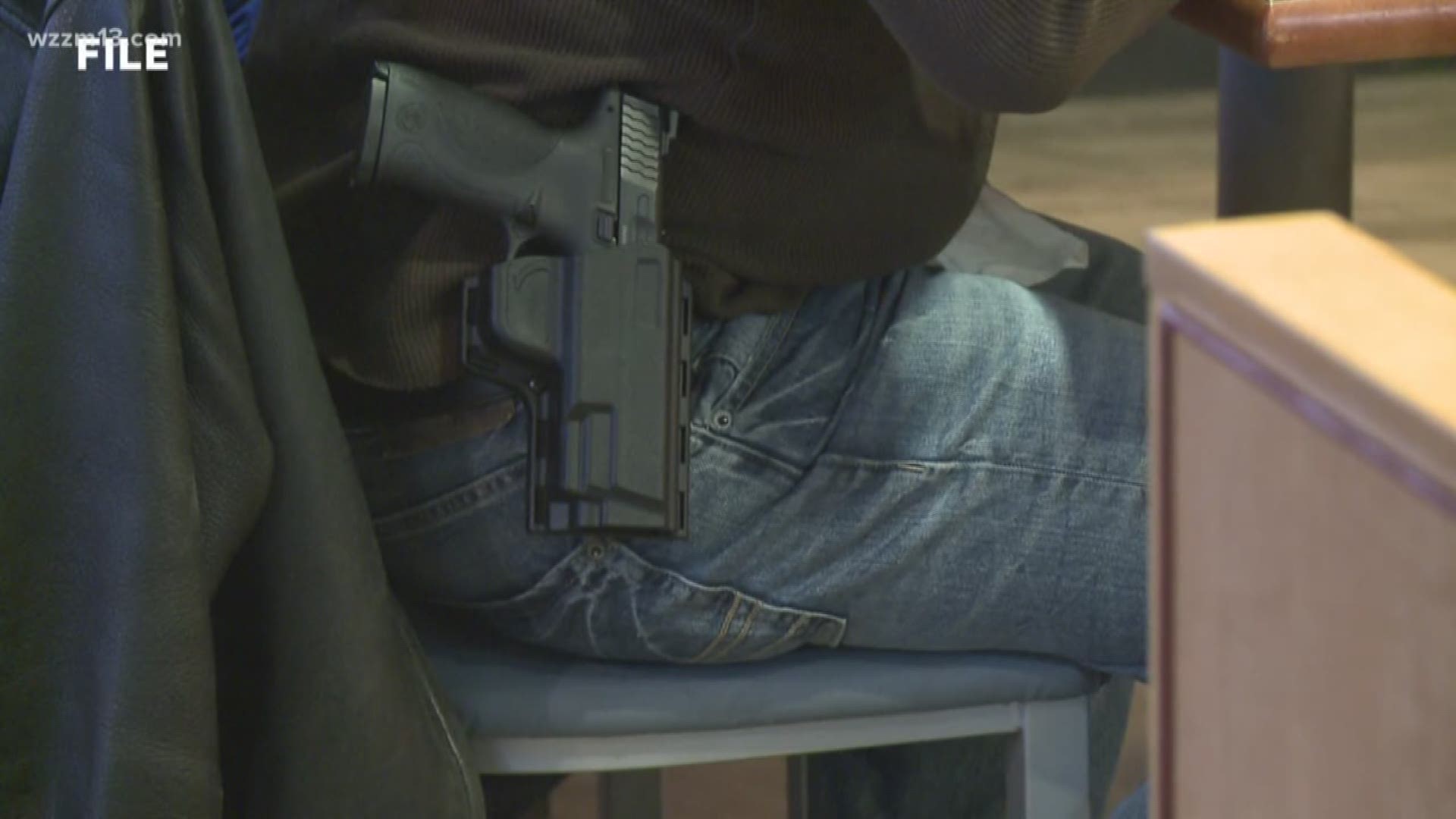 On Tuesday some new bills cleared a House committee Tuesday, which would make it a civil infraction and a possible a $100 fine if someone carried a concealed weapon into a gun-free zone like a school, church or hospital.

Current laws fine up to $500 and a six-month license suspension. Repeat offenders could lose their concealed license and face a possible felony.

"These are good people but because of our gun laws they are being tossed into our criminal justice system and being treated as felons," said Johnson.

"It's like giving a slap on the wrist for not doing what you're supposed to," he said.

The bills still have a long road ahead of them until they become law. A full vote from the House is next followed by the Senate.

The bills would then require a signature from Governor Gretchen Whitmer.