According to the Detroit Free Press, Monday's demonstrations will include Barry County Sheriff Dar Leaf as a speaker. 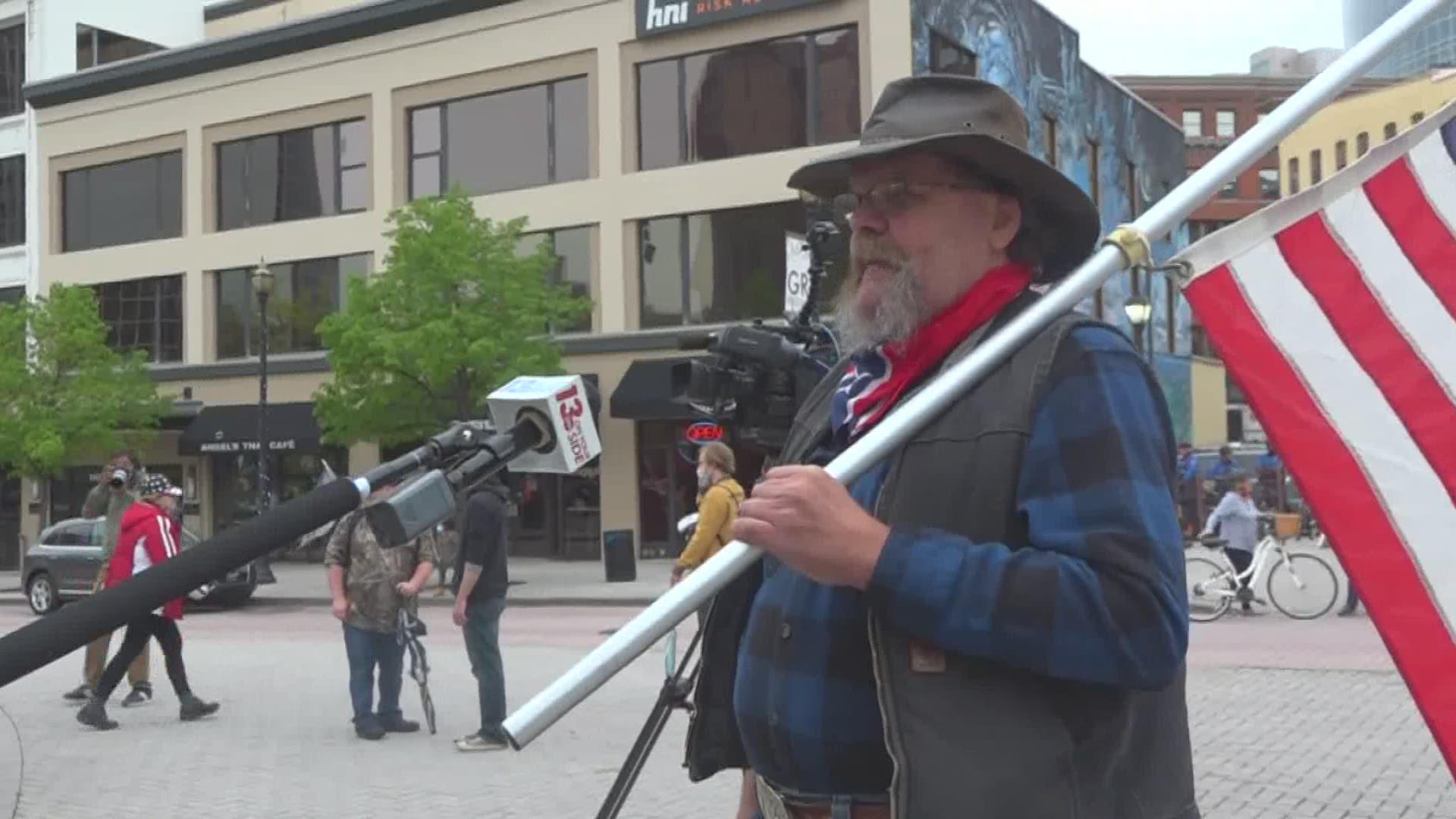 Protesters are expected to gather in downtown Grand Rapids, in objection to Governor Gretchen Whitmer's stay at home order.

According to the Detroit Free Press, the demonstration will include Barry County Sheriff Dar Leaf as a speaker.Recently, Sheriff Dar Leaf appeared on FOX News, where he referred to the stay at home order as: unconstitutional.

On the group's Facebook page organizers wrote the event is being supported by law enforcement, which prompted Grand Rapids Police to release a statement saying, yes they will be on duty during Monday's protest, but are in no way associated with or participating in the event.

"I and our entire department fully support the right to free speech and expression," Police Chief Eric Payne said. "There are expectations for those exercising that right to do so in a safe manner. This group, as with all others that hold expressive speech events in our city, will be held to that same standard." 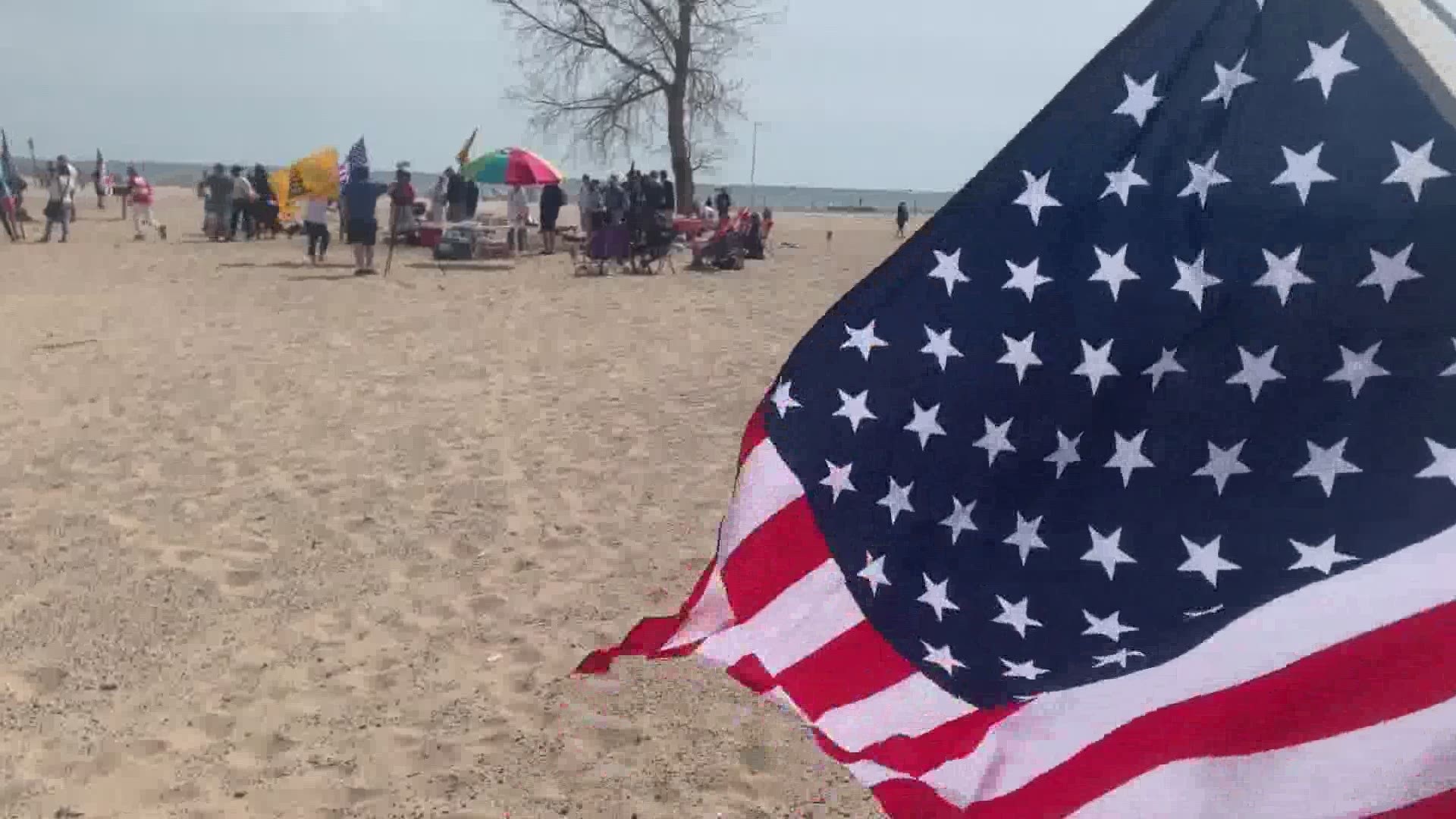