Doug Twining grew up in Muskegon, Mich., so he's used to garden-variety storms that roll across Lake Michigan. Living 20 miles from Ida's eye is far different. 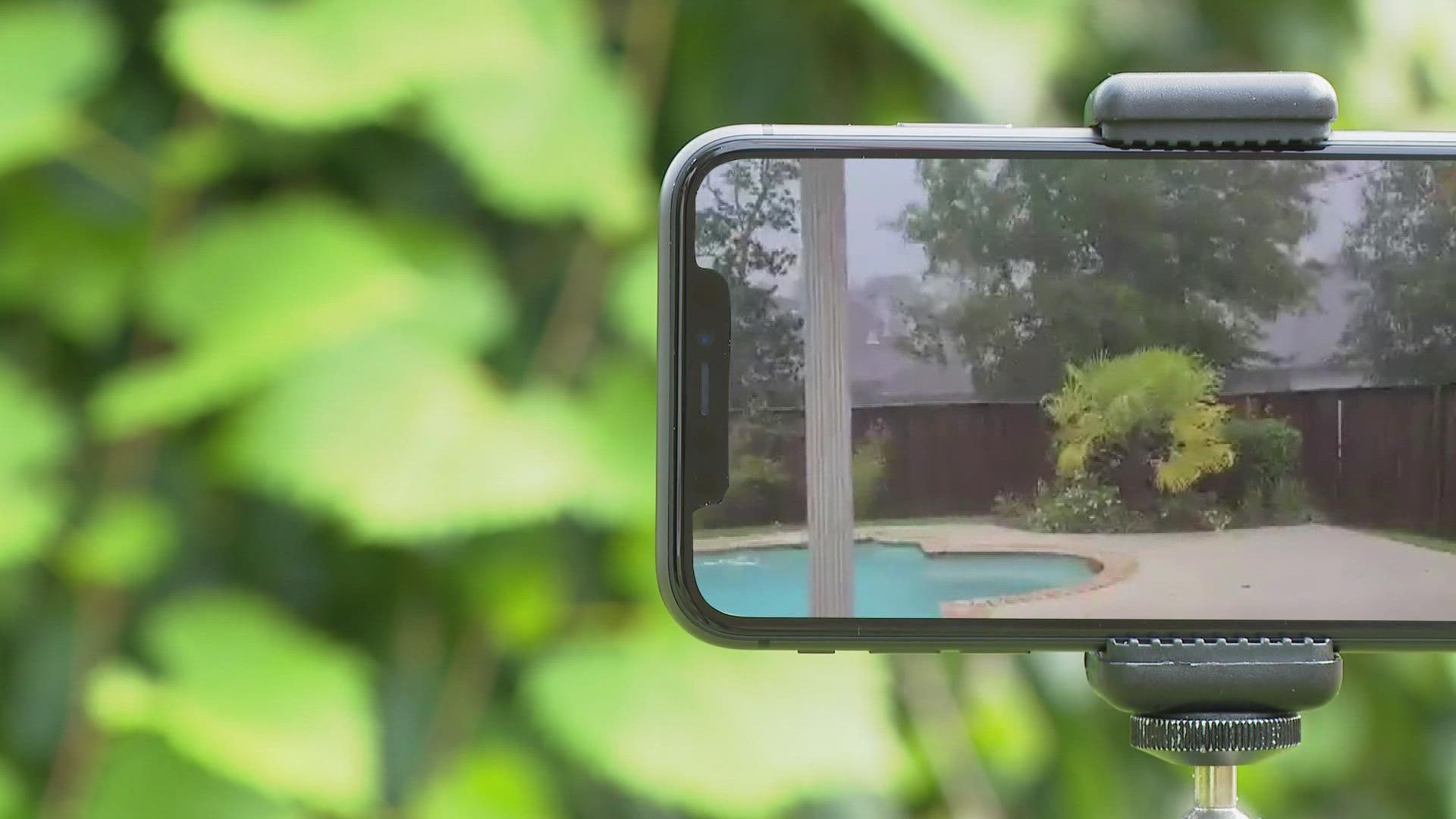 MANDEVILLE, La. — A Muskegon native, who rode out Hurricane Ida from inside his New Orleans home, called the storm "punishing" and "unlike anything I'd ever experienced."

Doug Twining moved to Mandeville, La. a few years ago, accepting a job as a risk manager for a New Orleans bank. He knew his career move had landed him on "hurricane alley," but he didn't let that deter his decision.

"I've been through a few hurricanes since I moved here," said Twining, 53, who is a 1987 graduate of Mona Shores High School. "To be honest, [Ida] intensified a bit more and the track moved a little bit east on Saturday.

"Had I known that was going to happen, I may have evacuated."

Instead, Twining, along with his two cats, decided to batten down the hatches, take shelter inside his master bedroom closet, and hope for the best.

"Watching [Ida] come in was incredible," said Twining, who resides on the north side of Lake Pontchartrain, directly across from downtown New Orleans. "I took some video [on my phone] around 7:30 p.m. Sunday night, and a half hour later, I wasn't going to step outside."

Twining said the power at his house went out around 4:30 p.m. Sunday evening, so he lit candles. He said from around 8 p.m. to midnight, Ida was relentless and kept getting more intense.

"It was like nothing I had ever experienced," Twining added. "The power was just massive."

Monday morning, with the wind still gusting over 40 miles per hour, and the remains of Ida downgraded to a tropical storm and moving to the northeast away from New Orleans, Twining ventured outside to survey any damage.

"The fence all the way around my pool came completely down," Twining said. "That'll need to get repaired or replaced, and I'll likely need a new roof."

Pointing to all the glass windows around his house, Twining says his biggest concern during Ida's fury was projectiles smashing through the windows.

"I was very concerned that pieces of my fence would tear free and fly like missiles," said Twining. "I'm grateful that didn't happen, because given the aftermath and condition of my fence, it very well could have."

Twining is one of millions of New Orleans residents who will begin the clean-up phase and put in several insurance claims.

"I have no idea when I'll have power again," he said. "I was told it could pop on tomorrow or maybe two weeks from tomorrow.

"It's going to take a while for all of us down here." 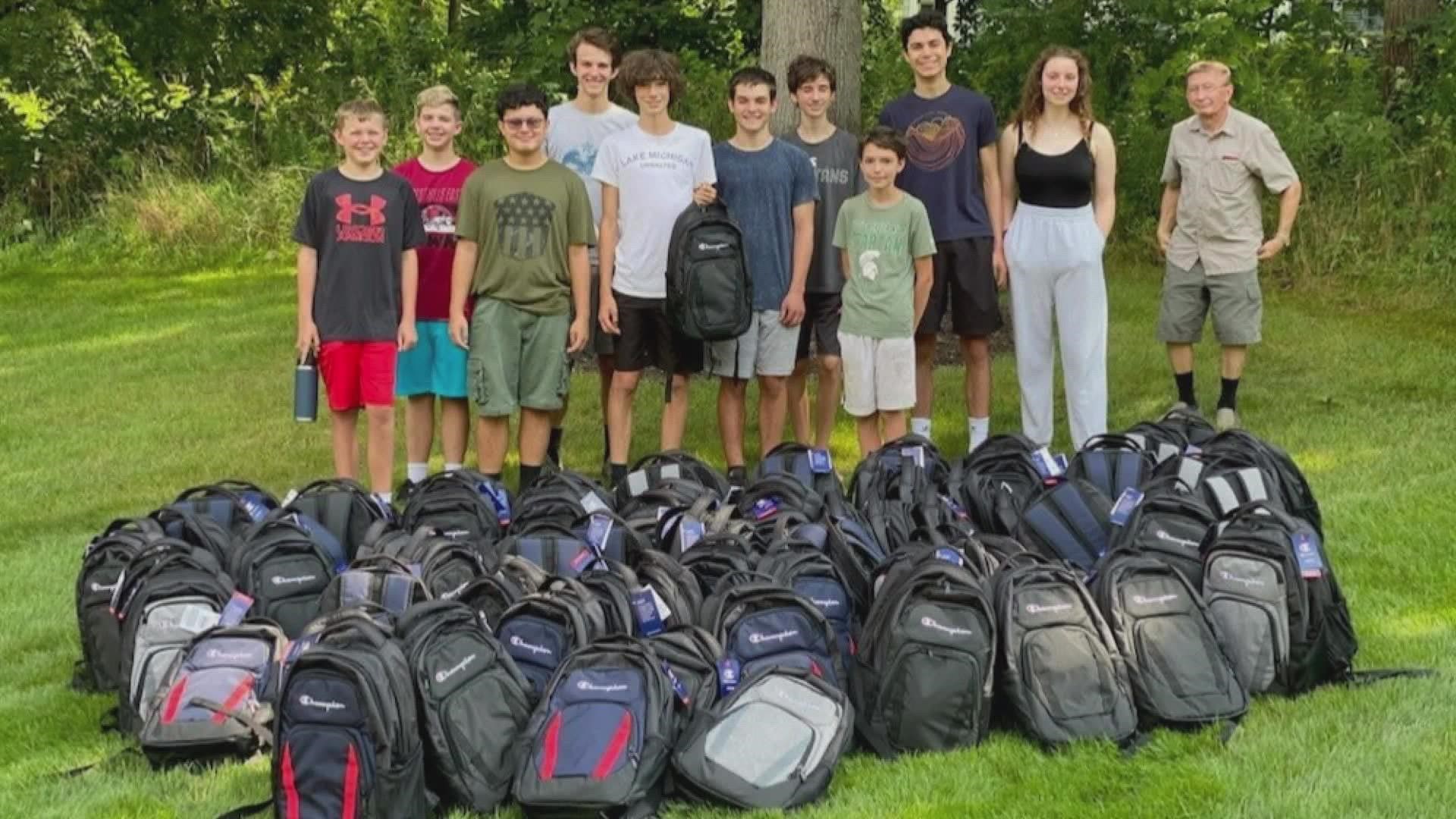