Realtors ready to get back to work after weeks off 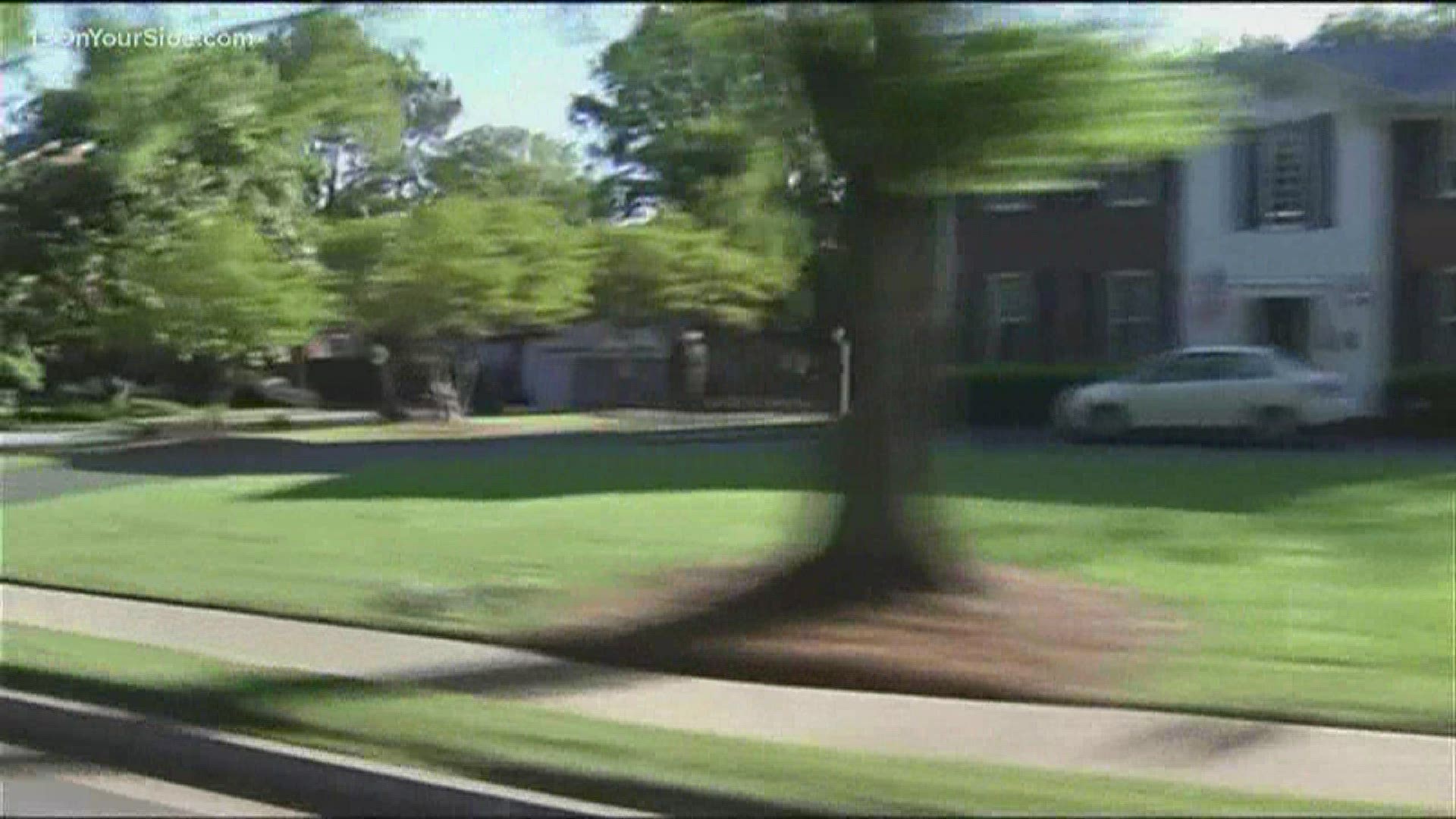 GRAND RAPIDS, Mich. — It wasnt anticipated, but it is appreciated.

Gov. Gretchen Whitmer announced Friday that real estate work can begin once again on May 7.

"This was a surprise for us this afternoon," says realtor Cheryl Grant. "But we're all very excited."

For the last six weeks, in-person showings were not allowed and virtual tours through videos and pictures taken by the sellers themselves became normal.

"While they couldn't see it before they bought the house," explains Grant. "They could come see it shortly after once they went under contract."

While the idea of buying a home before seeing it may sound nerve wracking, Grant says the virtual tours actually worked.

"We've sold four homes like that in the last week and a half," says Grant.

In fact it worked so well, Grant believes the virtual tours will stick around after the pandemic ends because of the personal touch that wasn't there before.

"Now what you're doing is walking through with the seller and they'll tell you all about the house," says Grant. "Why they love it, the little bonuses, all the work that they did."

In-person, which will now be allowed once again, but only in groups of four or less. 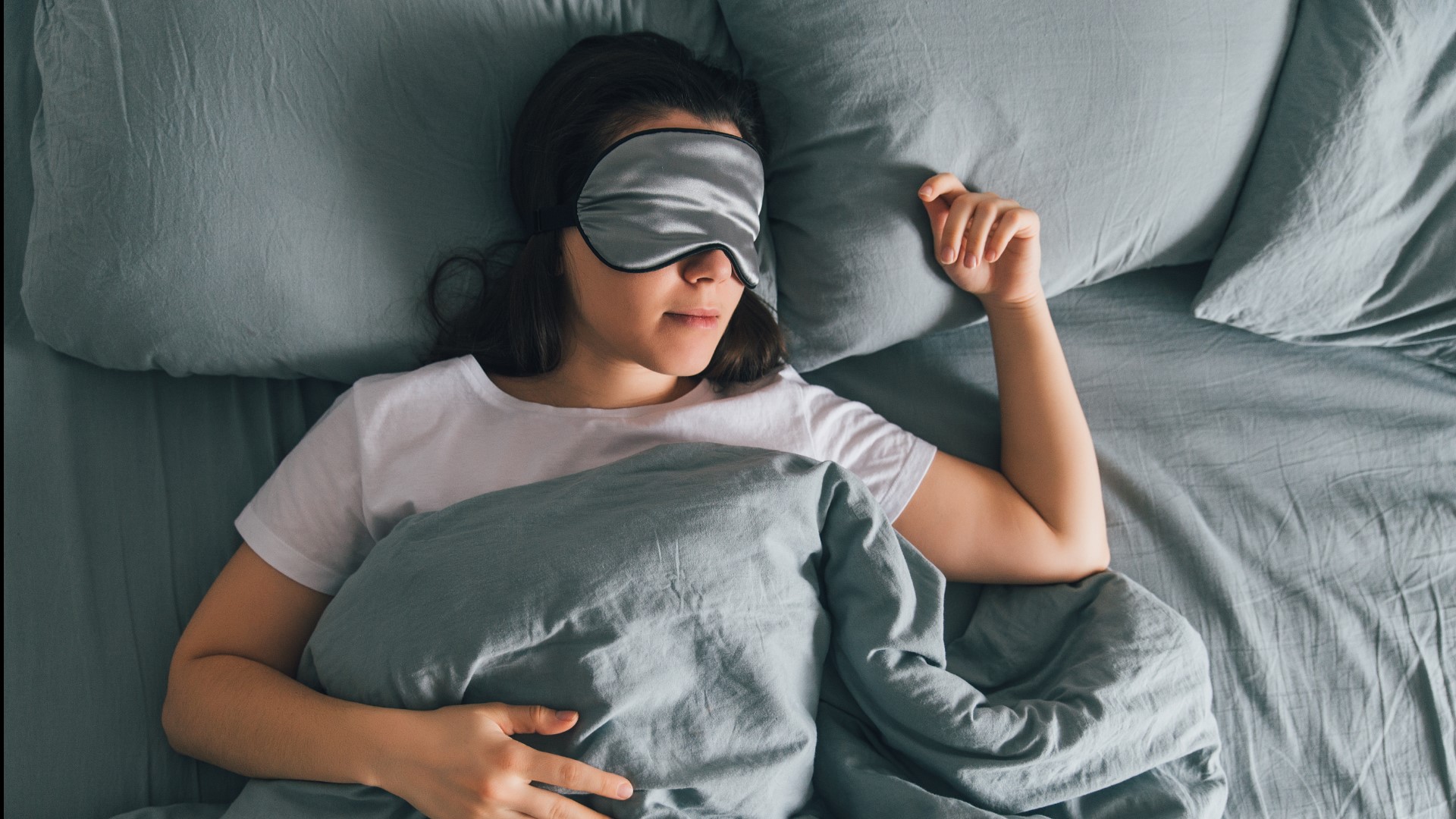