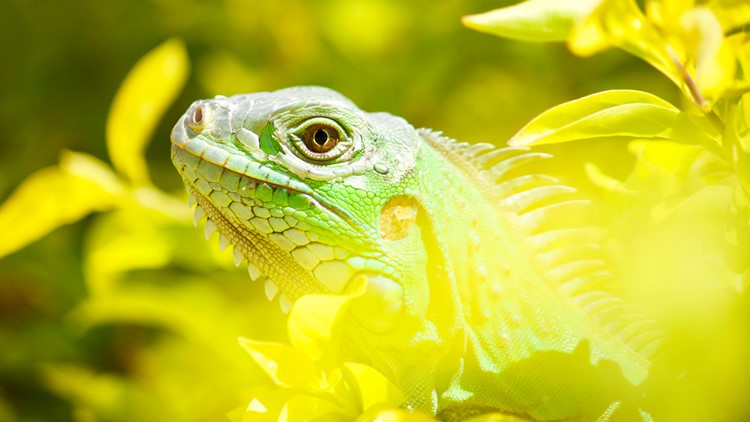 The burrows were noticed last year by some West Palm Beach employees and the city hired a contractor to make repairs, including laying a grid over the soil to prevent both erosion and burrowing.

The structure was built in the 1950s between Congress Avenue and Interstate 95 south of 45th Street in West Palm Beach, according to the Palm Beach Post. The newspaper said the dam controls water delivery into the area's reservoirs.

Female iguanas burrow into dirt to lay eggs each February and March. It's a problem for managers of the hundreds of miles of canals that channel water throughout South Florida.

Iguanas also are nuisances for pooping in swimming pools and eating landscaping.

Since a long cold spell in 2010 killed off many iguanas in South Florida, the population of the invasive animals has boomed.