The freshman Republican is co-sponsoring legislation to do away with the practice. 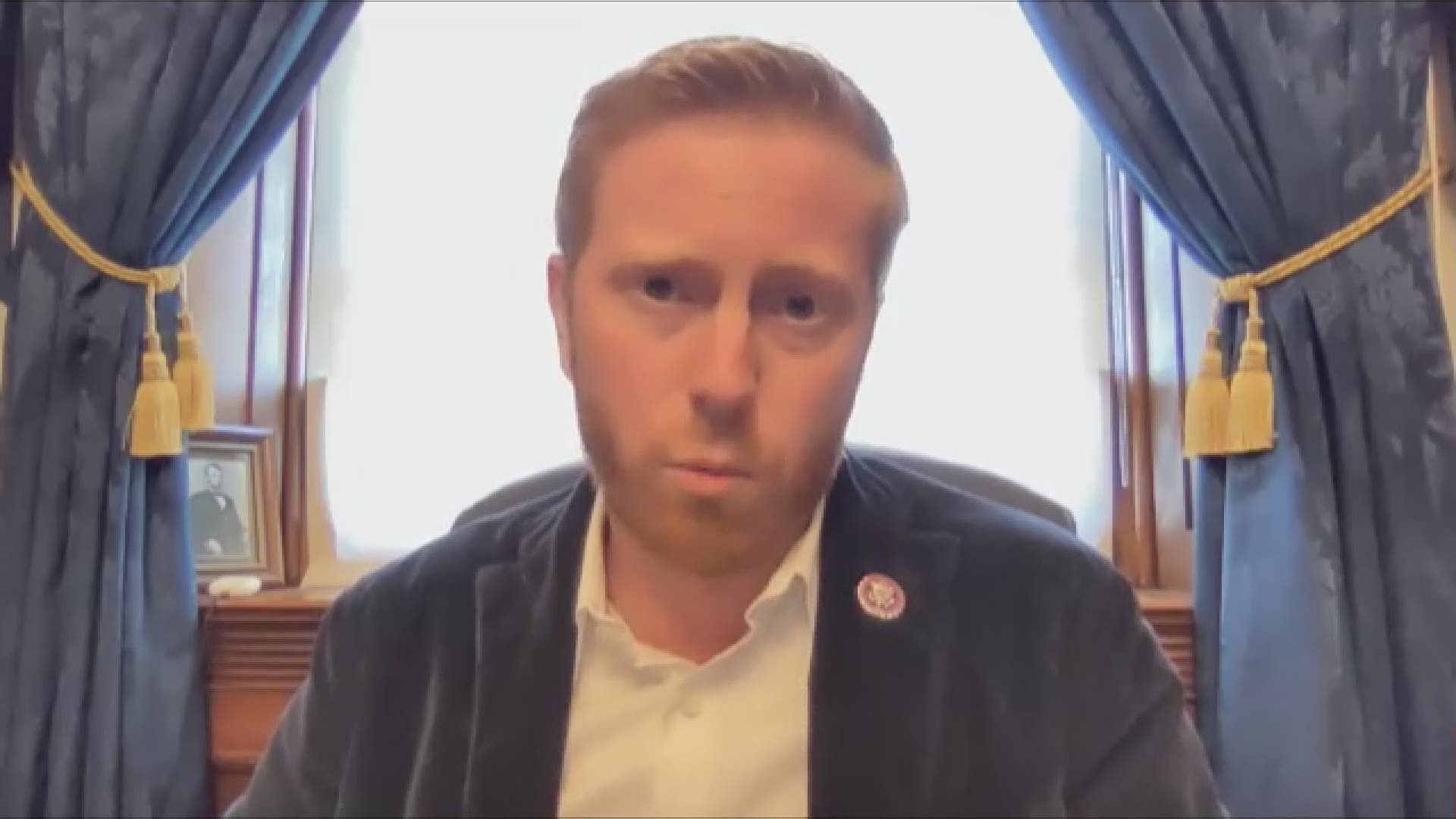 WASHINGTON, D.C., USA — US Representative Peter Meijer wants to get rid of the death penalty. The freshman Republican has signed on as co-sponsor of a House bill that would repeal the killing of US citizens by the federal government as a means of criminal punishment.

Meijer says he's proudly pro-life, and this move fits with his overall philosophy. That, plus the fact that he says the death penalty has never been shown as an effective deterrent, it's expensive and he doesn't trust the government's decision-making.

"Over the past 40 years, 166 individuals have been exonerated from death row. I think it's really hard - personally - for me to square both granting government authority to kill its own citizens and also what that risk is in the government killing an innocent person," said Meijer.

Meijer referred to a recent case of an Arkansas man who was put to death in 2017. New DNA evidence may wind up clearing him in the crime.

There's no timetable on when Meijer's bill may move forward.

You can see our entire interview below: 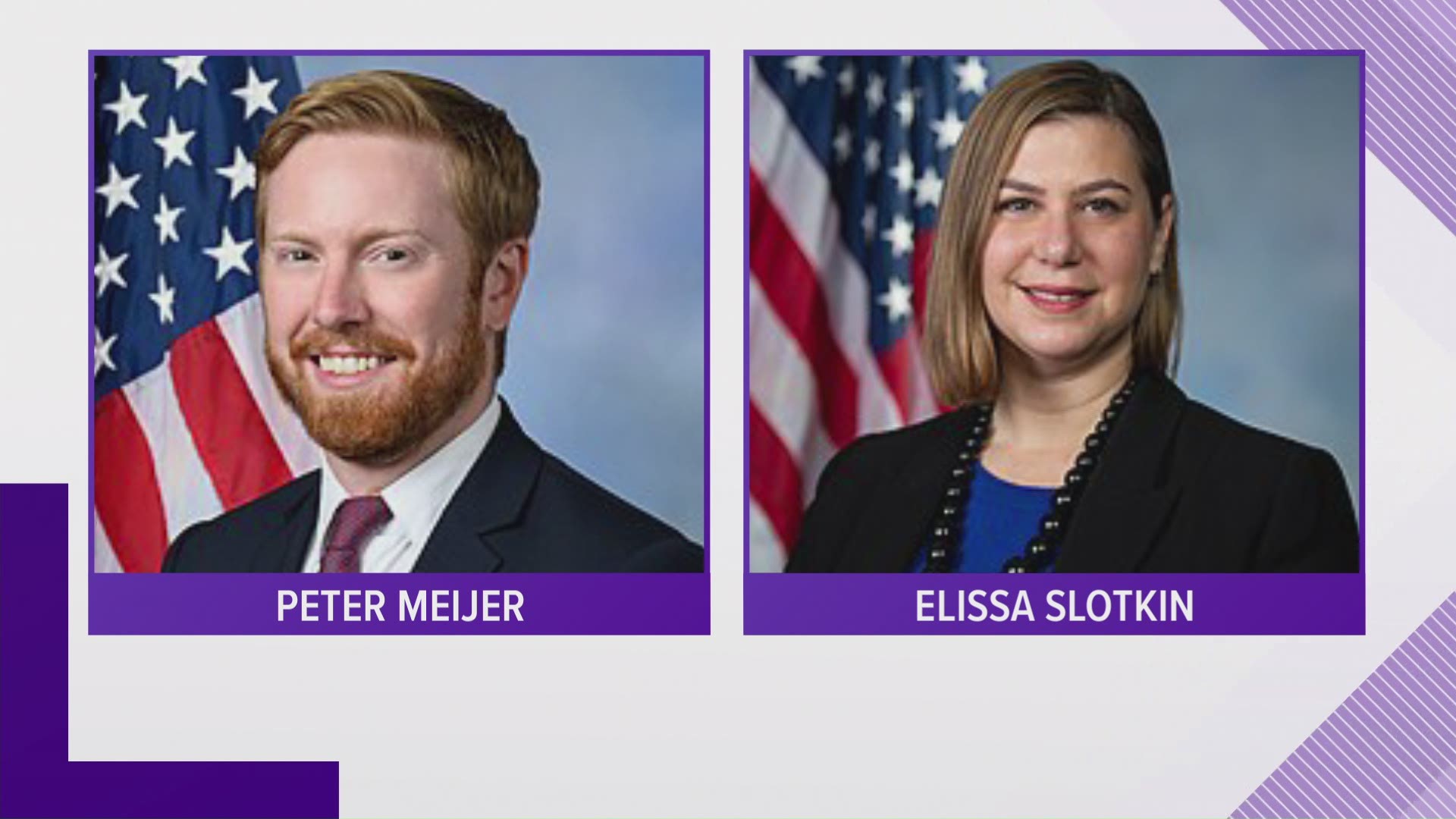