She describes herself as a young scholar committed to social justice. 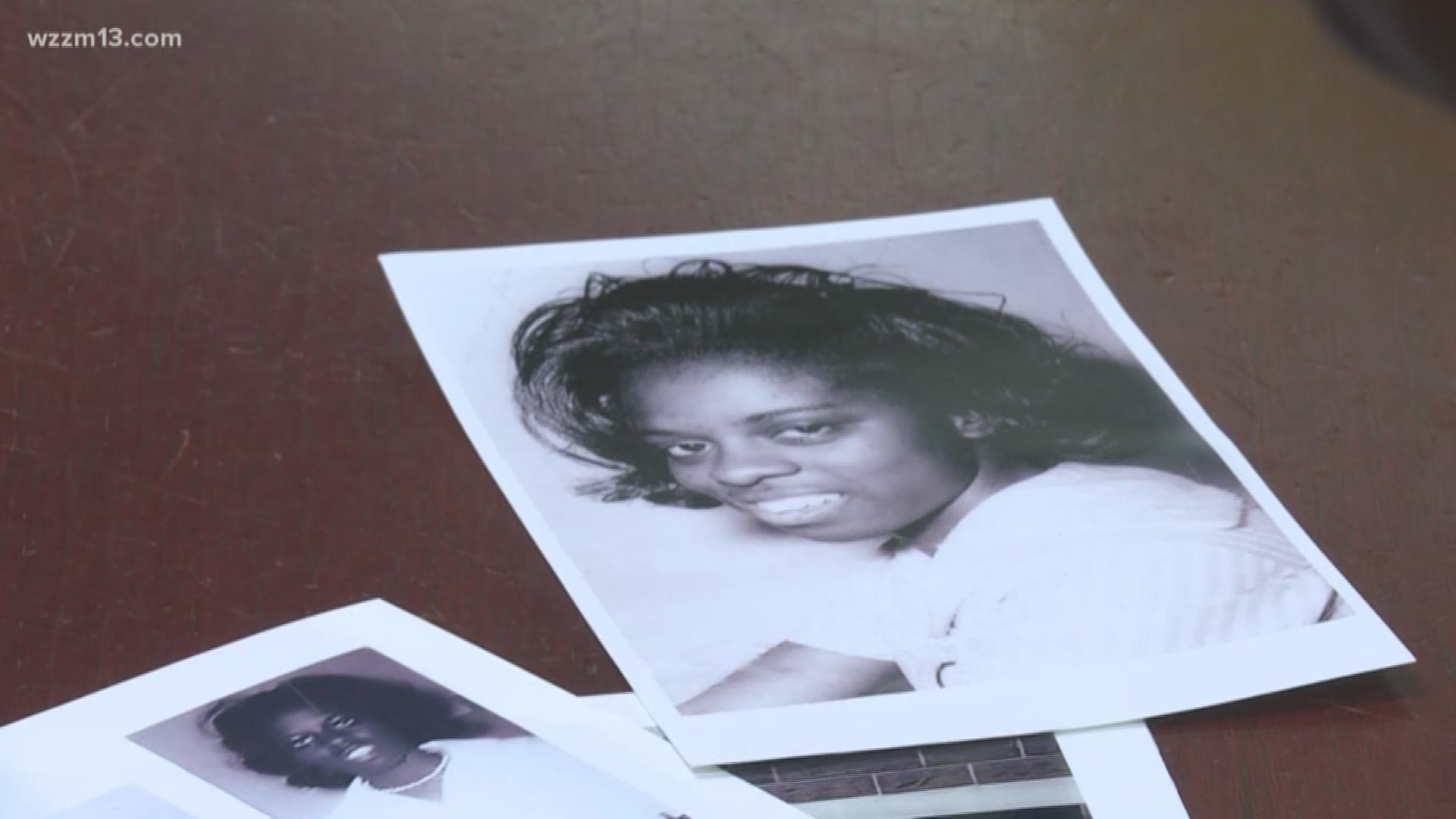 Back then, she was known by her maiden name, Gertrude Grant.

She describes herself as a young scholar committed to social justice. So, it should have come as a surprise to no one when she became a very active youth leader in the Civil Rights Movement.

"We were united, male and female from all different schools in Jefferson County," Croom recalls when speaking about the Birmingham Children's Crusade of '63. "We simply were not going to be turned around. See, we had a different type of courage because our courage was based on our basic survival."

Croom would work alongside historic figures in the movement, such as the Reverends Fred Shuttlesworth and James Bevel, and most notably the Reverend, Dr. Martin Luther King Jr.

Despite their commitment to non-violence, Croom would be among the thousands of school children arrested that spring. Many were forced into the back of "patty wagons," have police blast them with fire hoses and turn dogs on them. Croom, herself, was arrested several times. In fact, the first time, she would be jailed on the same day as King, the now famous Easter Sunday of 1963.

"Interesting enough, I was there almost a week that first time," says Croom. "It was not something that was planned. He knew what he was going to do. He knew he would be arrested because he was going against the grain. But, I asked my mother the night before, 'if Dr. King goes to jail can I go with him?' And my mother said, 'yes.' See that is the thing that impresses me the most."

Croom says she realizes how difficult it was for parents to allow their children to be arrested, but how necessary it was for the survival of the movement.

"We understood that the parents could not participate. They could encourage us. The teachers could encourage us. But, we had to do it," Croom says firmly as she wonders how they found the courage to follow through during such a dangerous time. "There were so many of us, they had to put us in Jefferson County Fairground and we filled that up. To be perfectly honest, I was frightened because I knew Bull Connor would stop at nothing."

Croom says she remembers those days like they were yesterday.

"Just being around Dr. King, it is just etched on my mind. I can see myself sitting on that floor where he was," said Croom. "Dr. King had us there, sitting around discussing things, as students, discussing things. It is such so much a part of my life. It had a huge impact. I'm almost about to tear up because it was such a dramatic movement."

She also remembers when she first heard Dr. King had been assassinated.

"I was in college and we heard about it, I remember being in the cafeteria and we just fell to our knees, in total disbelief that Dr. King was gone," Croom says with a heavy heart, 50 years later.

However, she says she is inspired that his legacy lives on, especially in the youth. She believes, like in 1963, it will be up to young people to help create progress in America.

"We did a lot and we hoped it would last forever in the United States. But, we now know we still have work to do. We still have a job to do," she says.