The new Safe Seniors Task Force in Muskegon County is focusing on any exploitation or crimes against senior citizens. 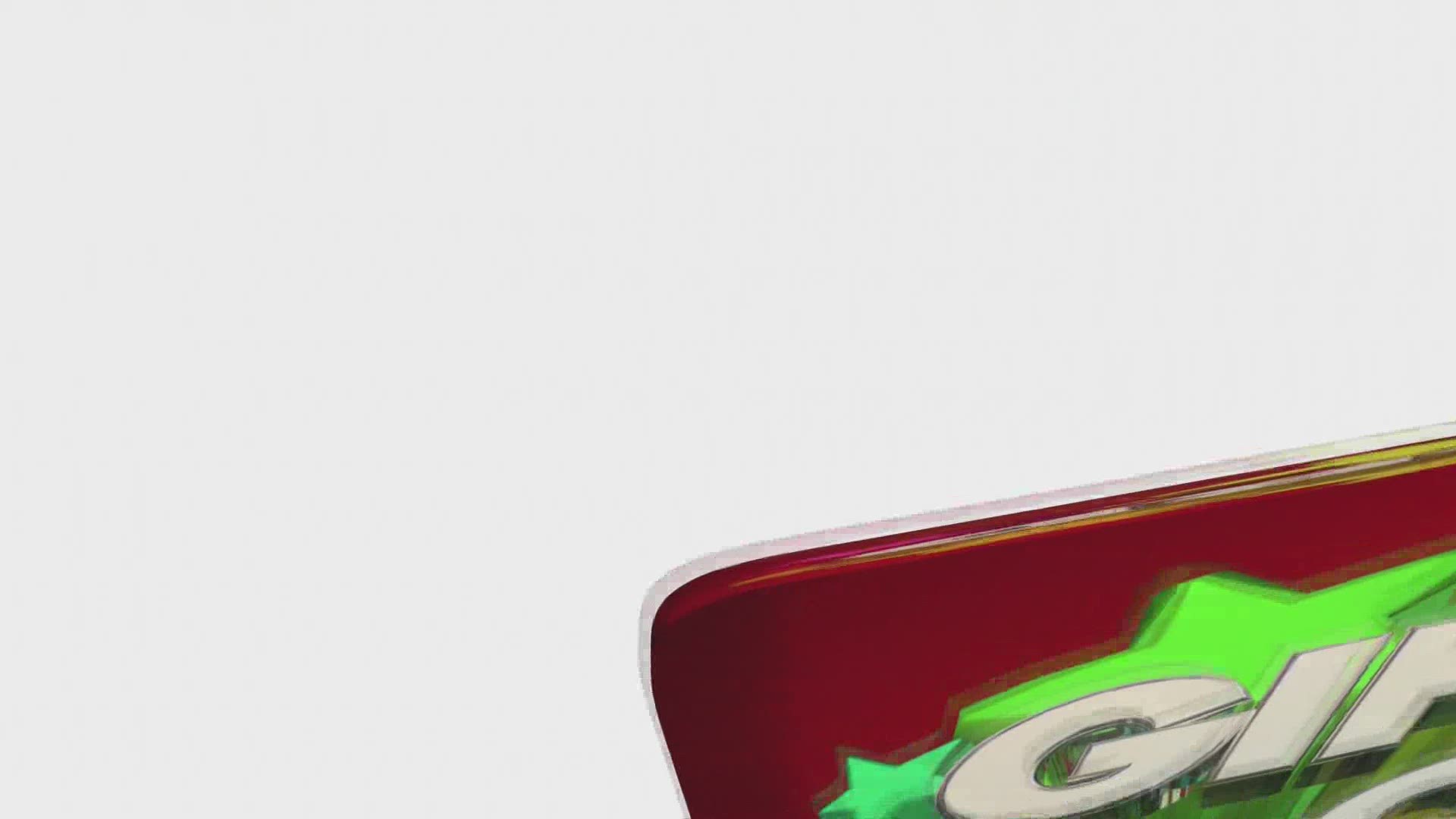 MUSKEGON COUNTY, Mich. — David Eisler, 82 of Norton Shores learned just how dangerous it can be to open an e-mail that looked suspicious from the start, and one from a sender he didn't know.

"Clicked on it, and it went downhill ever since," Eisler said Thursday.

The unsolicited e-mail claimed Eisler's Amazon order was being held up by a required processing fee, one that could be paid for by purchasing a $500 gift card to Target.

"Which you will get back after it's processed," Eisler says the scammer told him.

It's a new round of an old phishing scam. In this case targeting Amazon customers. The scammer was so convincing Eisler did just as instructed. He says he drove to the Walgreens on East Sherman Blvd. and purchased the gift card.

Eisler says he was then instructed to call the scammer and provide the gift card's redemption code. With the redemption code the card could be used without Eisler's consent, leaving him tricked out of the money used to purchase the card.

Eisler says it's only by luck he made a fortunate error. "I did a dumb thing, but it saved me," Eisler said. When scratching the card to reveal the redemption code Eisler says he did that too much, making the code illegible.

Back inside the Walgreens he presented the clerk with his problem, asking her what could be done to return the card, or retrieve the code by some other means.

Eisler says over the next 30 minutes the clerk he knows only as Jessica helped him put an end to the scam.

"She says David something is not right here, I believe you're getting scammed," Eisler said.

Jessica helped Eisler get a return the card for a full refund and then report scam to police.

"Anytime somebody is calling you or over the computer asking you to buy a gift card and provide the information to them it's a scam," said Norton Shores Detective Bruce Morningstar.

The task force is focusing on any exploitation or crimes against senior citizens and is supported with funds from the Muskegon County Senior Millage.

Appropriate reports and investigations from all police agencies in Muskegon County are funneled to the task force for review, additional investigation, and in some cases criminal charges.

The task forced assembled in February and already has investigated 40 cases leading to around two-dozen charges.

Hilson says the task force isn't just focusing on investigation and prosecution but when safe to do so will be engaging in an a community outreach and education campaign doing presentations around the county to educate seniors about ways to stay safe.

Task force prosecutor Heather Bloomquist says when anyone is scammed, no matter their age they often don't want to report the crime because they're embarrassed. But police need senior victims to speak out, so the task force can intervene and seek resolution in their case. 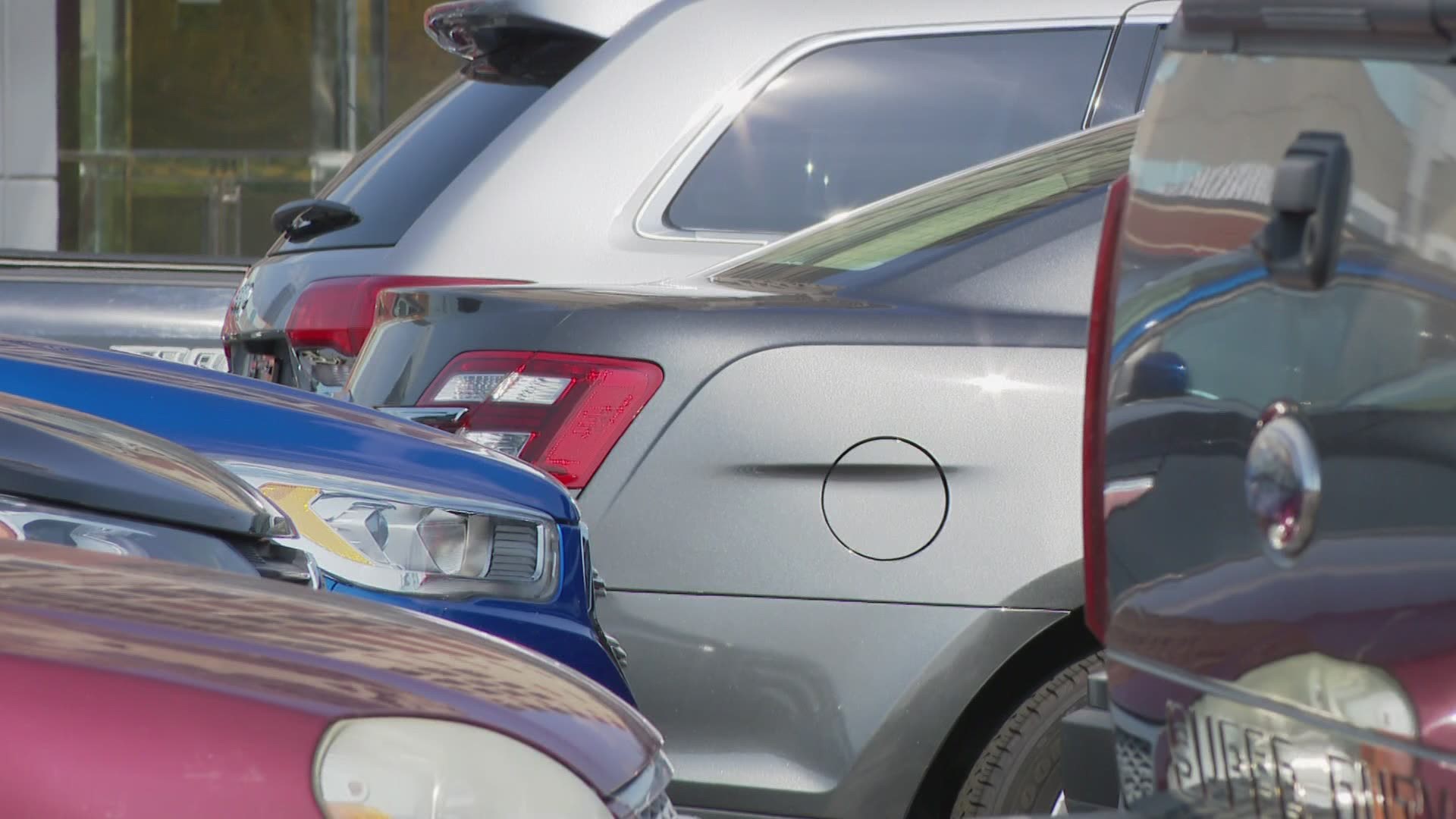