Muskegon's Hackley Clock has been ticking since 1889. Soon, Reset Ventures will take over the weekly responsibility of winding the city's most iconic clock. 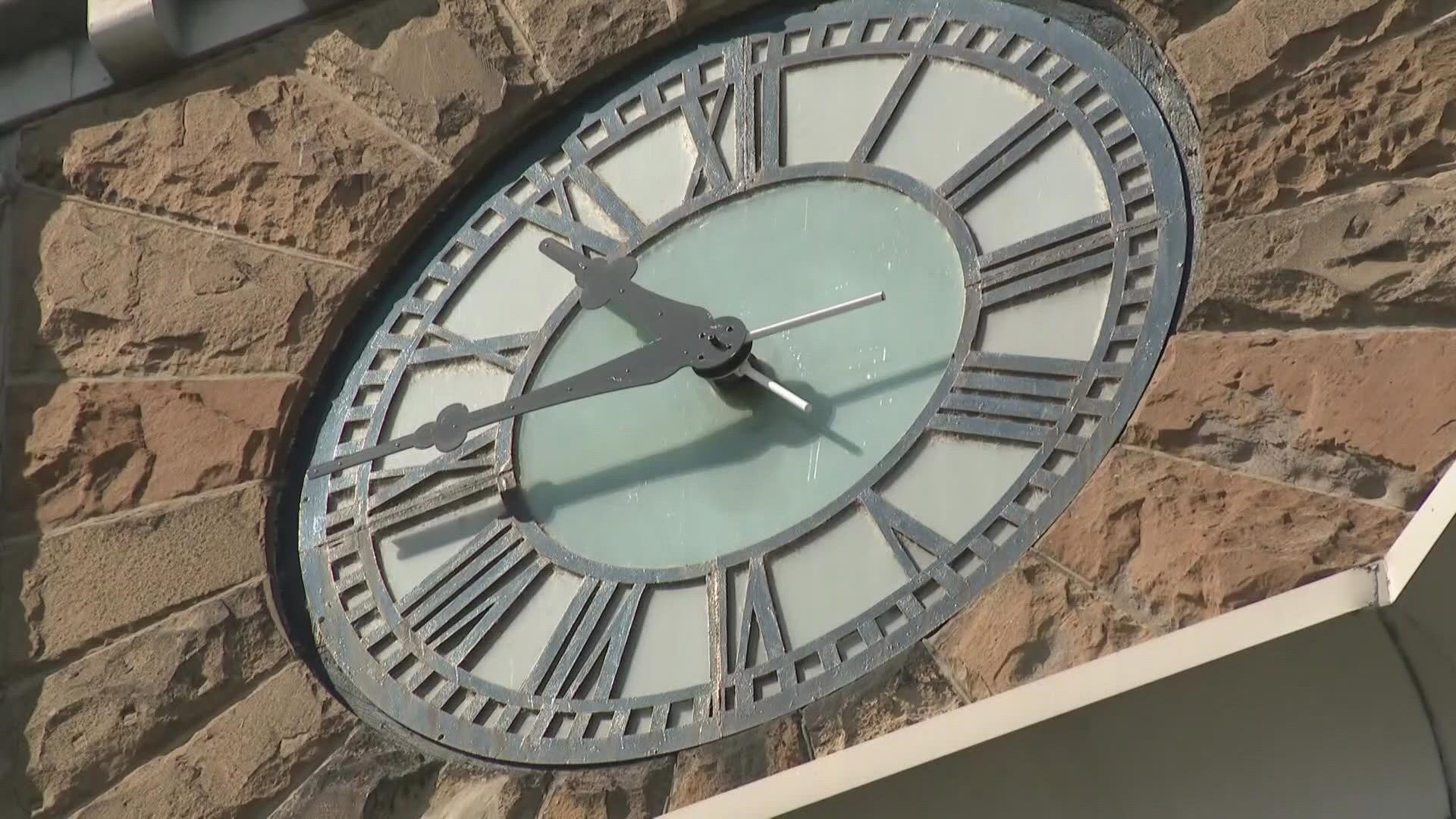 MUSKEGON, Mich. — This fall a Muskegon nonprofit will begin weekly maintenance and winding of the iconic clock at Hackley Square inside what once was the Hackley Administration Building.

Reset Ventures, a 501c3, is in the process of purchasing the historic building from Muskegon Public Schools. The final transfer of the property to the nonprofit for $1 is expected in September or October.

Following the property transfer, Reset Ventures is expected to spend months and thousands of dollars addressing the structural needs of the building in hopes of using the building in the future as a mixed-use facility.

Eventual uses could include commercial space, a restaurant and retail shops. The building is also expected to include open public spaces and offer exhibits dedicated to the city's history.

The city has pledged to assist Reset Ventures by taking ownership of the William McKinley Memorial and making grounds improvements to make Hackley Square feel like an extension of Hackley Park.

The building opened in 1889 and includes a four-sided clock 130 feet above the ground. The clock still keeps time and the bell beneath it rings on the hour. But that doesn't happen without weekly attentions.

"It's exciting," said Boyd. "Every Tuesday I go up here. I definitely like telling people that it's something I do."

To get to the clock room, Boyd climbs several flights of stairs, two steep ladders and passes through two trap doors. An electric motor is attached to the clock to raise the weights that keep the clock ticking for the next seven days.

"And if you don't the clock will stop," said Boyd.

Occasionally the clock is off by a few minutes. Boyd says that's often because of extreme cold or hot temperatures.

Boyd appreciates the responsibility and privilege of keeping the clock running. Soon he'll pass off that responsibility to Reset Ventures and appreciate the clock from the ground knowing he played a small role in keeping it going as others have done since 1889. 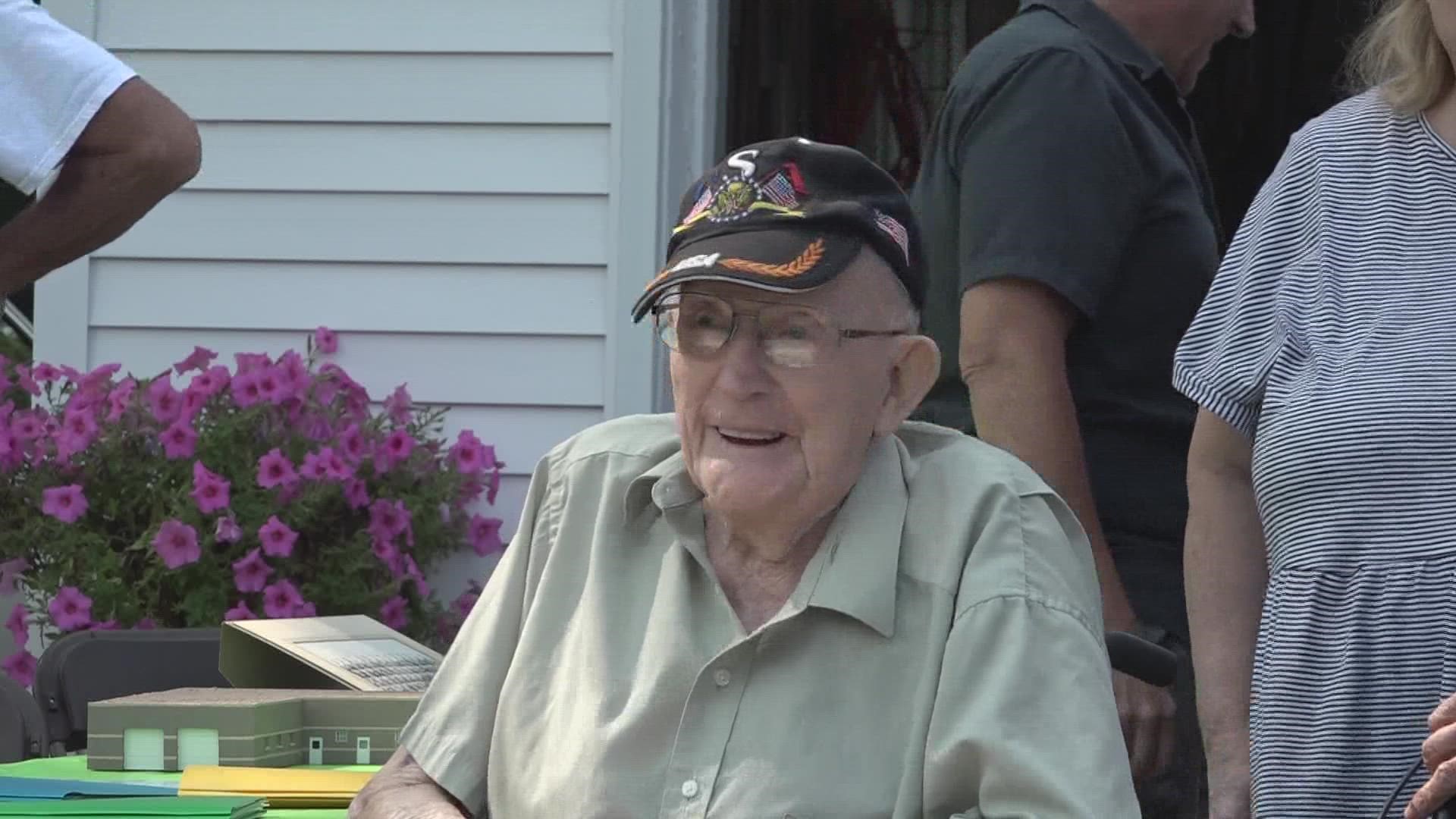