The zoo has been introducing the second panda to her counterpart behind the scenes for the last few weeks. 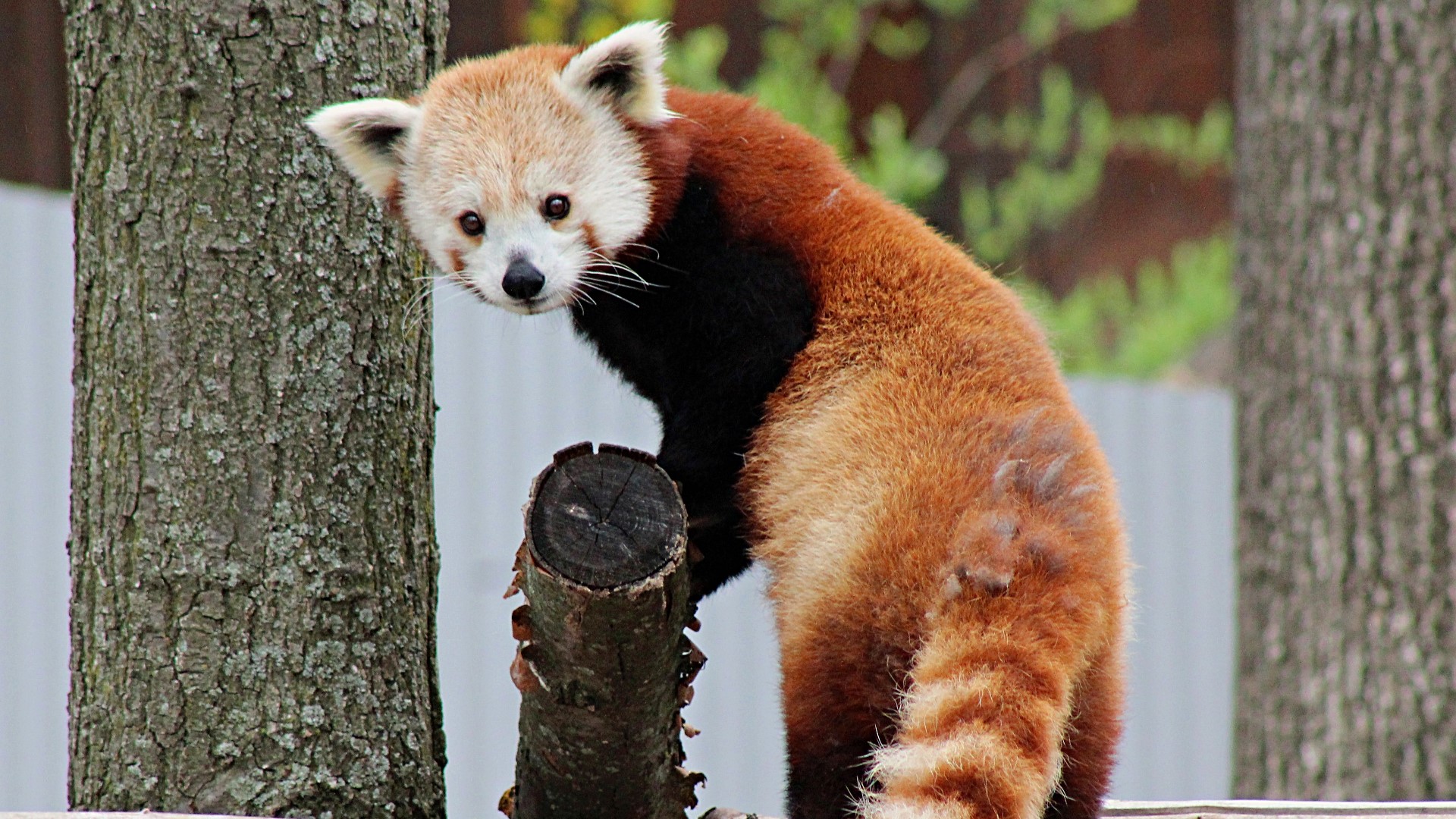 The John Ball Zoo announced back in April that they were getting a female red panda by the name of Wasabi to join the zoo's popular resident panda, Wyatt.

Credit: Courtesy of the John Ball Zoo
Wasabi the Red Panda is the newest addition to the John Ball Zoo. She is 2-years-old and will share a habitat with Wyatt, another red panda that came to the zoo in 2017.

Zoo employees have spent the last few weeks integrating Wasabi and Wyatt behind the scenes. A spokesperson for the zoo says the two have gotten along so well that they are already sharing their habitat. Red pandas are typically solitary in nature, so the zoo wants to remind guests that Wyatt and Wasabi may take turns in the exhibit.

Wyatt was born at the Bronx Zoo in June 2012 and arrived at the John Ball Zoo in 2017. Wasabi is 2 years old and comes to John Ball from Omaha's Henry Doorly Zoo and Aquarium.

There are less than 2,500 red pandas left in the wild - making them an endangered species. 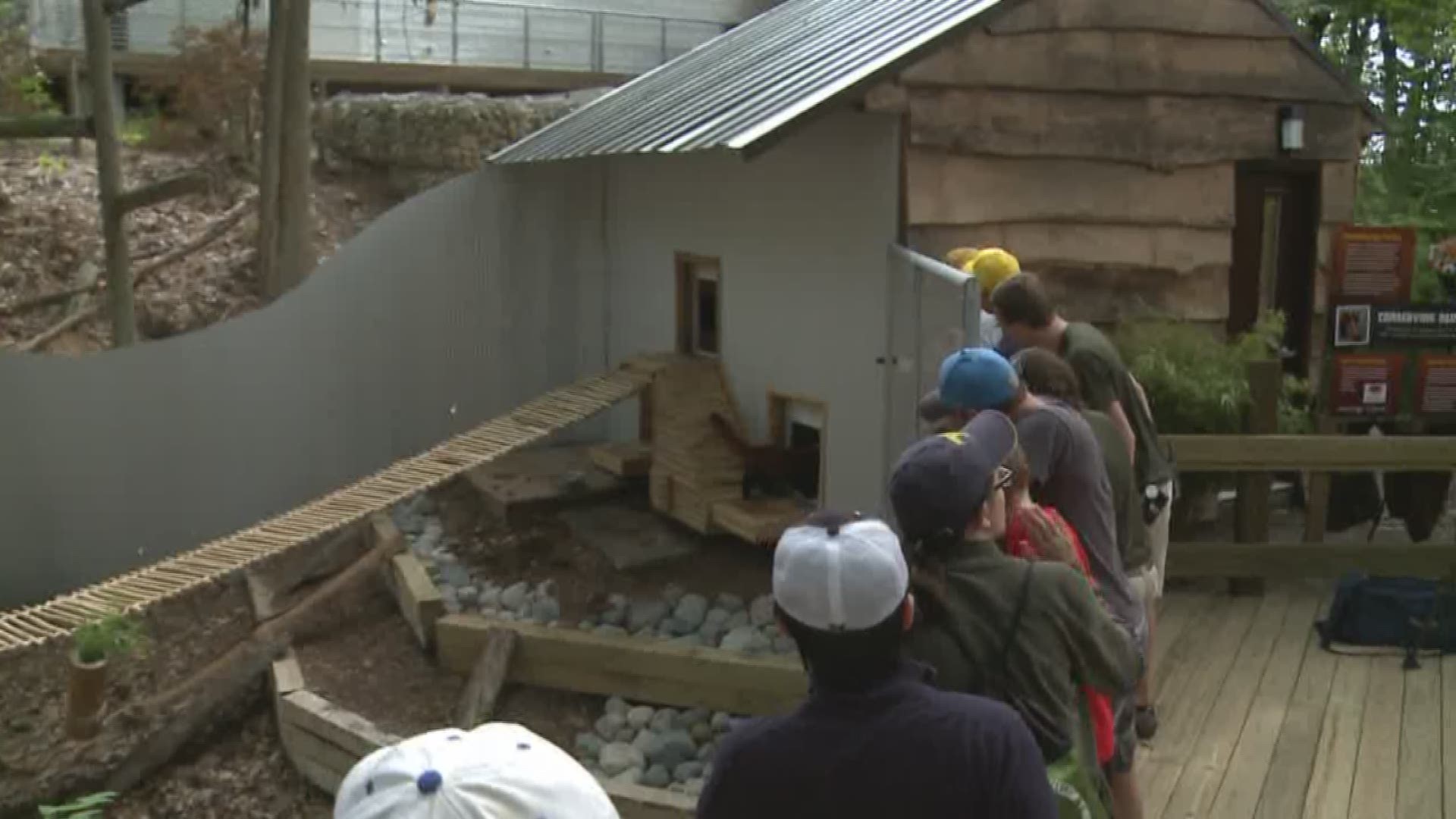