The 645-kilowatt system is expected to produce 47% of the city's electric consumption and result in annual cost savings of around $100,000.

MUSKEGON HEIGHTS, Mich. — A solar project announced earlier this year in the city of Muskegon Heights is taking shape on top of the roof at city hall.

Over the next three weeks workers will place dozens of solar panels on the building and at other locations in the city. The 645-kilowatt system is expected to produce 47% of the city's electric consumption and result in around $100,000 in cost savings annually.

"Every dollar we're able to save is a dollar that we can put into providing bigger and better services to our community," said Muskegon Heights City Manager Troy Bell.

Chart House Energy of Muskegon already covered a fire station in Norton Shores with solar panels. More may be added to municipal buildings in that community later this year. The company is also pursuing solar projects in Spring Lake, Ferrysburgh, and Muskegon.

"Solar itself is coming down in price and growing in popularity," said Chart House Energy Community Development Director Jon Ledsworth.

Projects like the one underway in Muskegon Height can be attractive to municipalities that often have unused roof space on top of buildings.

"We use solar to leave an impact on the community one job at a time," Ledsworth said.

Not only will the project save the city money, the installation process created new jobs for city residents.

Some of the workers doing the installation at Muskegon Heights city hall are city residents hired and trained by Chart House Energy.

"One of the great things about the partnership is the fact that we're working together on economic development and hiring local employees," Bell said. "Residents from the city of Muskegon Heights are actually participating in the bringing of renewable energy to our community."

Solar panes will also be placed on the roof at the city's department of public works, and on the ground at the city's water filtration plant, and pumping station.

Chart House Energy hopes to complete work at all the sites by the end of June.

"Everything is connected, and if we're able to work with partners who are committed to hiring local residents then that puts money into the community and that money circulates in the community as opposed to being exported outside the community," Bell said.

New Energy Equity of Annapolis, Maryland and Muskegon Heights based Shoreline Staffing are also part of the solar project. 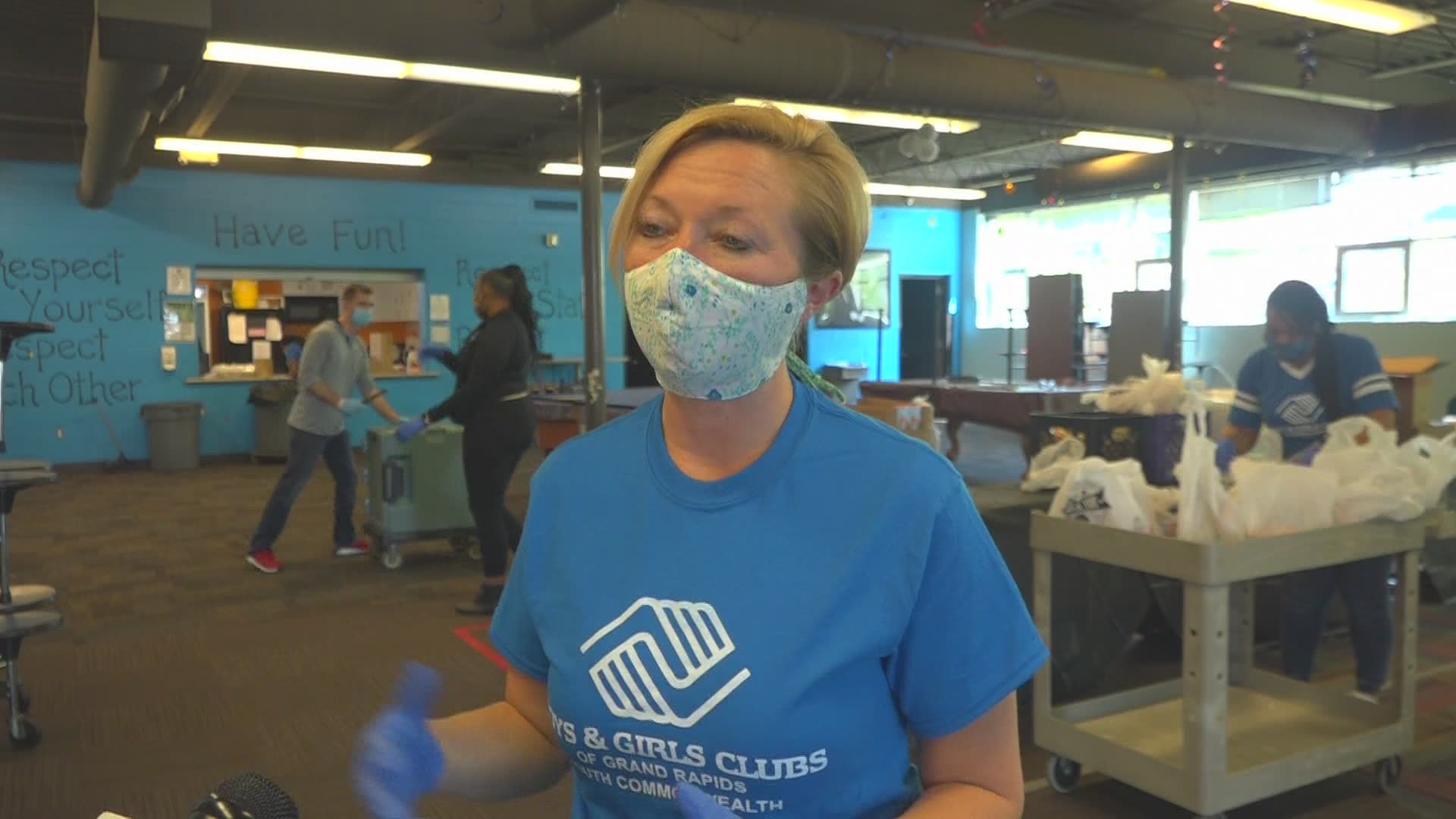