The new station will be open from April to October.

SOUTH HAVEN, Mich. - The City of South Haven has completed the construction of a new fish cleaning station in the Black River Park and boat launch.

The Black River Park boat launch is the only public boat launch between Benton Harbor and Saugatuck and serves a large angler population. People who aren't using the launch will be able to park in the free lot immediately south of the facility.

“With its several miles on the Black River and direct access to the Lake Michigan fishery, the City of South Haven has a long history of supporting recreational opportunities for anglers," stated Kate Hosier, Assistant City Manager and Harbormaster. “This project creates not only one of the nicest fish cleaning facilities along the shores of Lake Michigan but one that is free to use by both our residents and visitors alike."

In a press release, the city said the facility was built from cut concrete block and steel. Amenities include two multi-station cleaning tables with grinders, spray hoses and power cords for knives that feed each table from above, a fish scaler and a cooler cleaning station.

The building was constructed by Balkema Construction of Kalamazoo. Abonmarche provided architectural and engineering design services for the facility as well as a secured grand from the Great Lakes Fisheries Trust on behalf of the City of South Haven in the amount of $150,000 to offset a portion of the overall project costs.

Over the past five years at Black River Park, the city has renovated restrooms, improved and expanded parking, installed a new universally accessible kayak/canoe launch, connected the park to the Kal-Haven trail and installed new skid piers at the launch, among other improvements.

The station will be open 24 hours a day, seven days a week from April 15 through October and will be closed or on reduced hours from November through April. 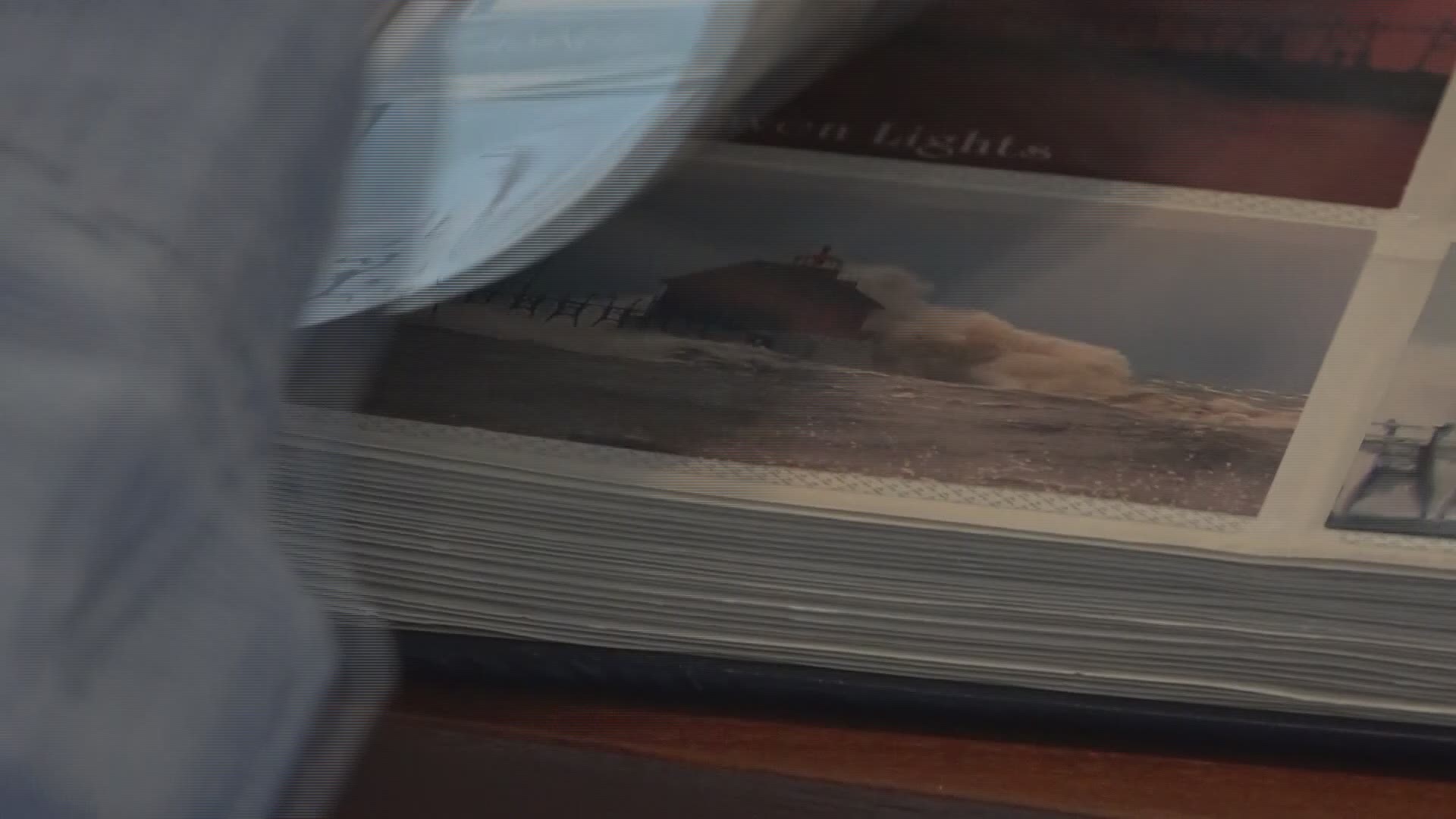