The event also included a fundraiser portion, where anyone could pay a dollar to take a shot against Ferris State's goalie. 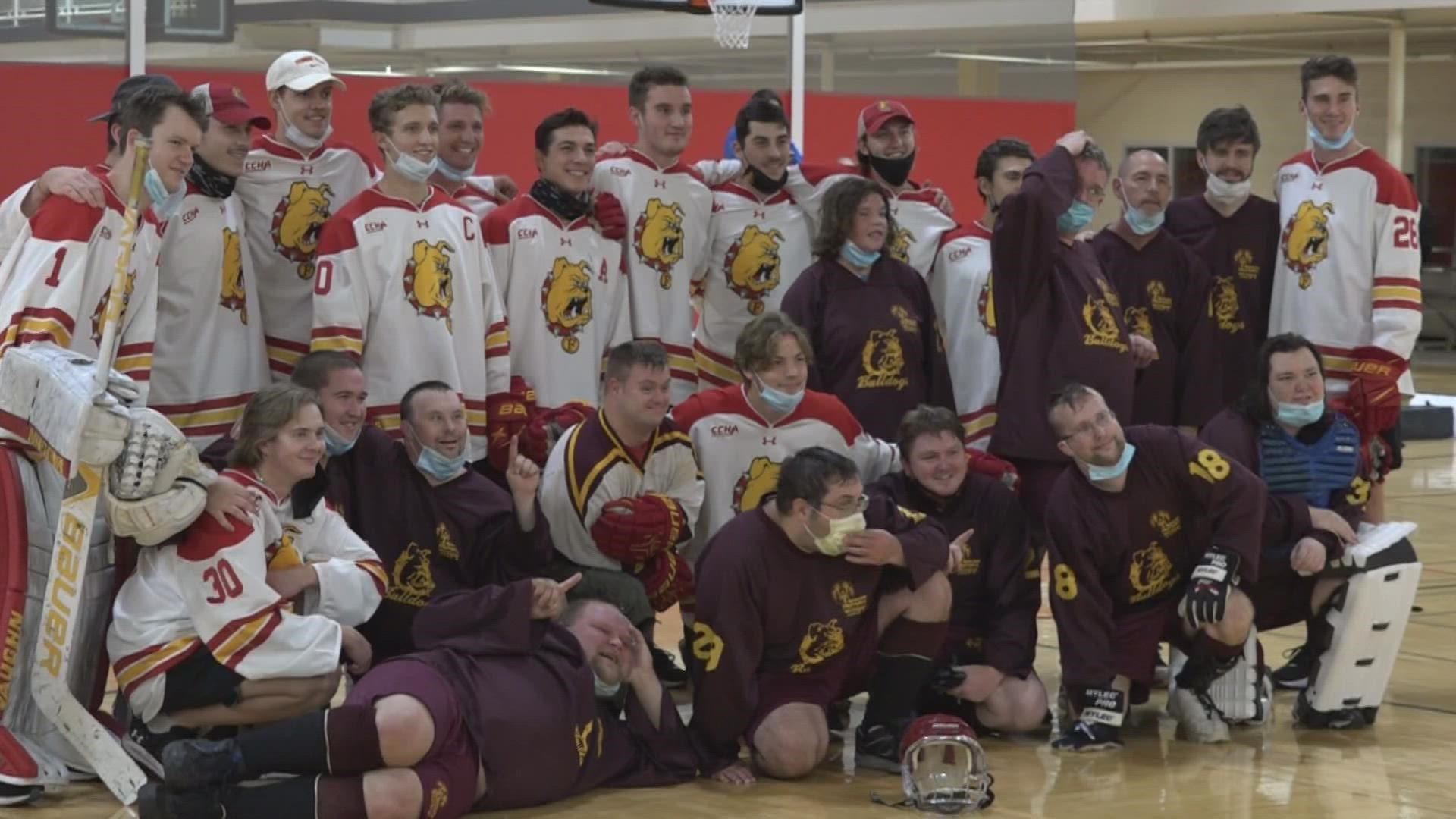 BIG RAPIDS, Mich. — Special Olympics Michigan hockey players got to show off their skills against D1 college talent Tuesday night. The organization partnered with Ferris State University to get its athletes in the rink with the Bulldog hockey team.

"Ferris and maybe a little bit of Red Wings," he says.

So how does it feel getting to play against some of his favorite players?

The players love it too.

"I know they have a great time playing this game, and so do we, so it's fun for us to come out and play for them too," says Ethan Stewart, a senior on Ferris State's hockey team.

Stewart has participated in the game in past years. What keeps him coming back to support the Special Olympics athletes?

"Because they're very supportive of us," he says.

The event also included a fundraiser portion, where anyone could pay a dollar to take a shot against Ferris State's goalie.

Stewart says even outside the gym, the athletes will tell him its the highlight of their year.

"They'll come up to us in restaurants or whatever and say, hey, we can't wait to play you guys again next year," says Stewart. "It's, like, a good little competitive battle we have going on every year."

The Special Olympics team took home a 6-5 victory over the Bulldogs. Cwshepler says the win feels good, but he was just happy each team played a good game.

"There was good sportsmanship on both teams," he says. 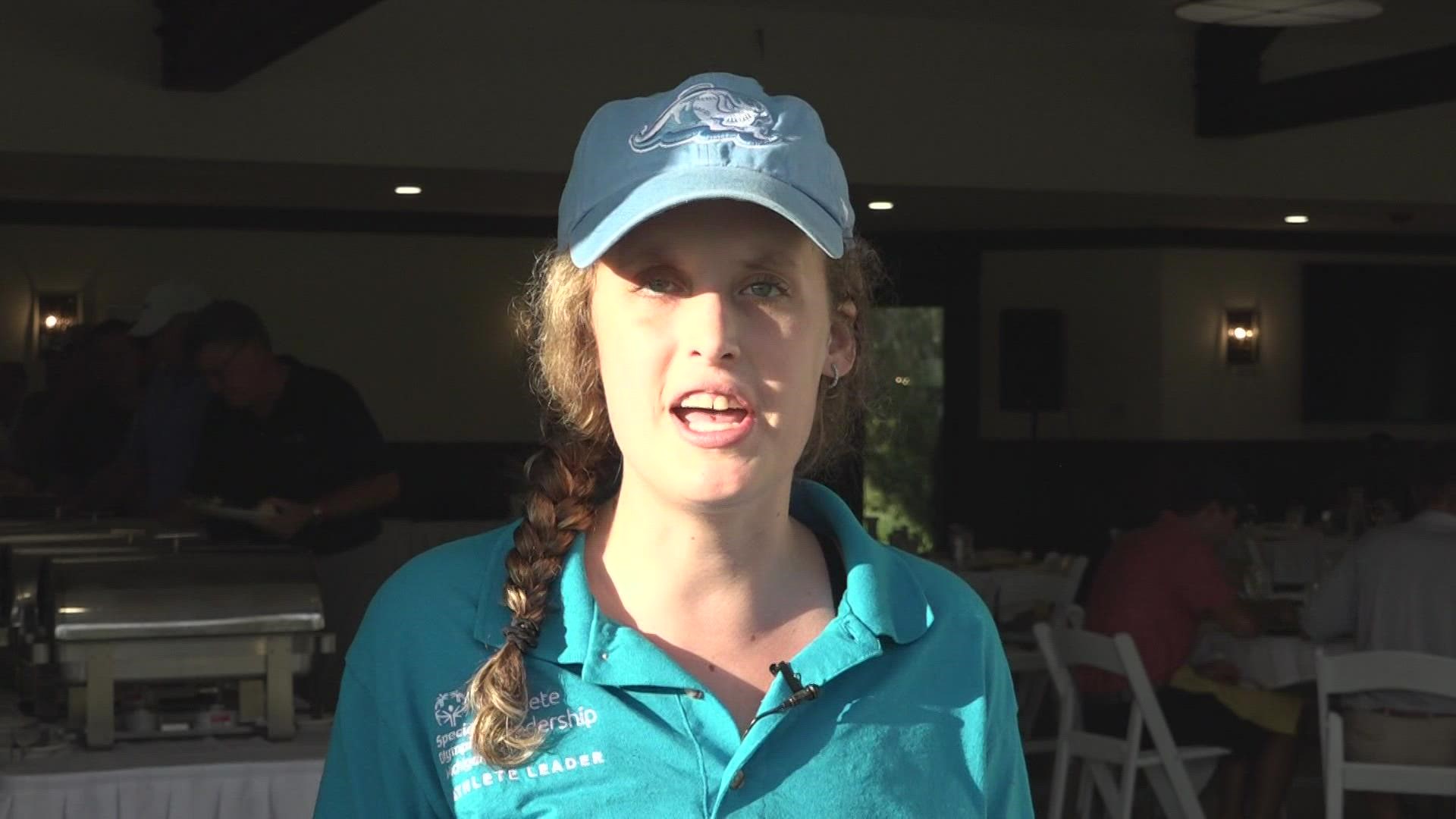