A Senate resolution introduced Tuesday, June 12 asks the federal government to release a sealed toxicological report on PFAS. Just three weeks ago, a House resolution asked that the same report be released to the public. 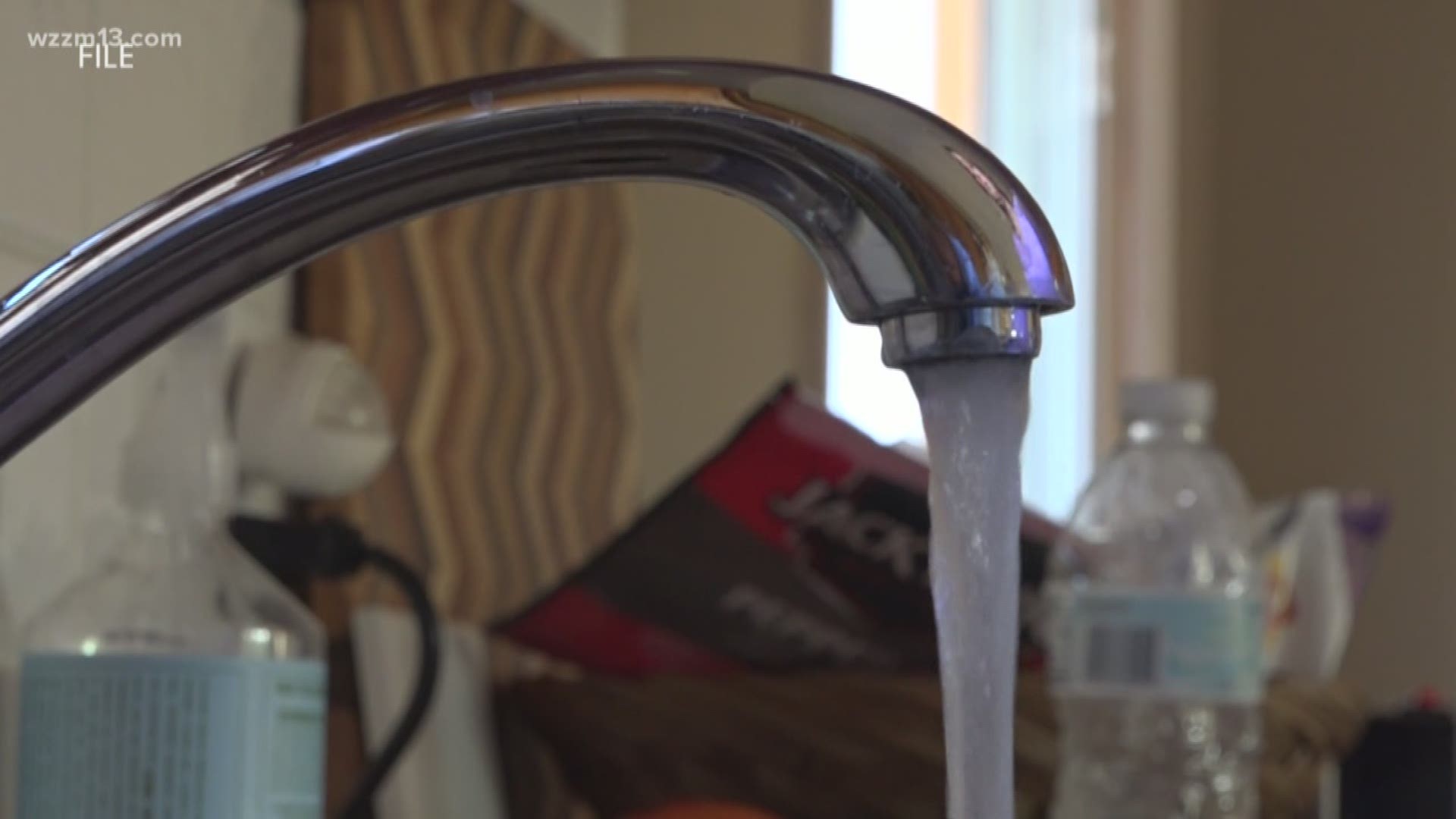 LANSING, Mich. – State lawmakers are again asking the federal government to release a sealed toxicological report on PFAS, a ubiquitous man-made chemical found in everything from pizza boxes to shoes.

The chemical once used to waterproof shoe leather gained widespread attention locally when it was detected in groundwater near a closed Wolverine Worldwide dump in Kent County’s Plainfield Township.

The federal government says there is evidence perfluoroalkyl and polyfluoroalkyl substances – in use since the 1940s, “can lead to adverse health outcomes in humans.’’

But it may be worse than originally thought, according to a federal report that remains under wraps. Michigan lawmakers on both sides of the aisle want the report made public.

Although the resolutions are largely symbolic, state Sen. Peter MacGregor says he hopes they send a message to Washington.

“The squeaky wheel on something like this is important,’’ said MacGregor, R-Rockford. “It boils down to trying to protect the people in the state of Michigan.’’

MacGregor, whose district includes Plainfield Township, is the lead sponsor of Senate Concurrent Resolution No. 35.

“People are scared. People are scared of PFAS because of so much unknown,’’ MacGregor said. “This is just not a Belmont and north Kent County and Wolverine Worldwide issue; this is all over the place.’’

PFAS contamination in groundwater is a growing concern in Michigan and across the nation, according to the resolution. It has been detected in the water at 15 locations, including 30 individual sites across the state.

An assessment prepared by the federal Agency for Toxic Substances and Disease Registry “is purported to contain information that indicates infants, breastfeeding mothers and other sensitive populations may be at risk from exposure to certain PFAS at levels lower than what was previously and currently thought,’’ according to the resolution.

“It is essential the federal government remain transparent in its deliberations on this issue to maintain public trust and protect the public health,’’ the resolution states.

State Rep. Sue Allor, R-Wolverine, on June 6 introduced a House concurrent resolution asking the federal government to release the report. "Understanding the risks posed by PFAS based on the most current science is critical to protecting the health of Michigan residents,'' House Concurrent Resolution No. 24 states.

A similar House resolution was introduced nearly three weeks ago by Rep. Winnie Brinks, R-Grand Rapids. It asks the Trump Administration to “immediately release the draft toxicological profile on the dangers of PFAS to human health.’’

“The Trump Administration has blocked the release of a draft assessment that indicates certain PFAS may be dangerous at far lower levels than previously thought,’’ House Resolution No. 351 states. “Failure to release this study gives the appearance that our government is more interested in protecting its own interests than the health of the people it serves.’’