The world junior championship tournament includes the best hockey players under the age of 20, including Muskegon Lumberjacks' forward John Farinacci. 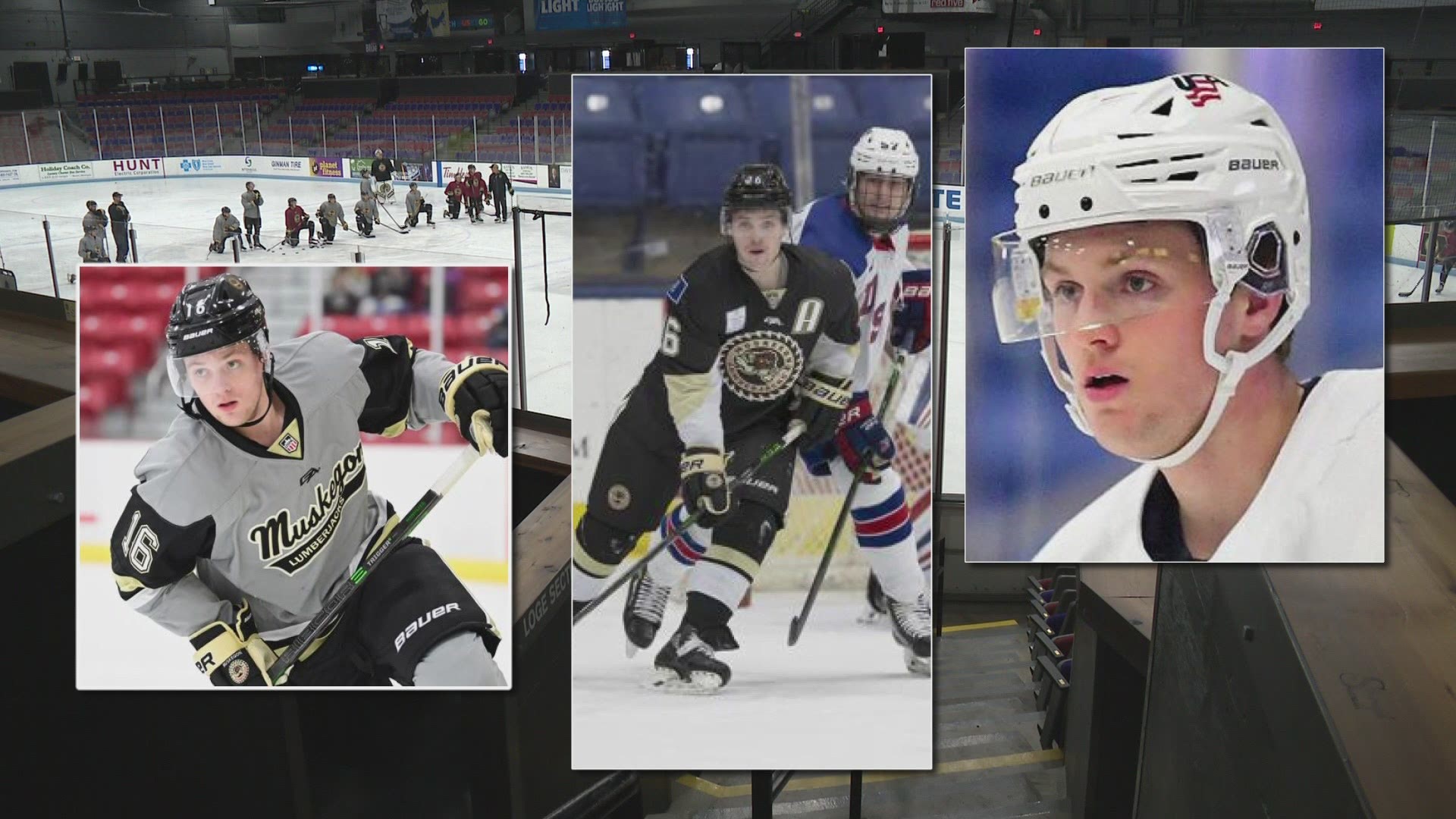 The team got goals from Trevor Zegras and Alex Turcotte to beat the heavily favored team from Canada.

Team USA goalie Spencer Knight made 34-saves in the shutout, his third shutout in the tournament.

The annual tournament includes the world's best hockey players under the age of 20, including Muskegon Lumberjacks' forward John Farinacci.

Farinacci took a month leave from the Lumberjacks to participate in the tournament. He's expected to rejoin the team over the weekend.

"We'll give him the weekend off to recoup and enjoy it," said U.S.H.L. Muskegon Lumberjacks' Head Coach Mike Hamilton. "Then he'll be joining us back on the ice Monday or Tuesday next week."

During the tournament Farinacci contributed with 5 goals and two assists.

"He had a very successful tournament," said Hamilton. "He was used in the penalty kill role, he did a phenomenal job on faceoffs."

Farinacci joined the Lumberjacks this season after playing one season at Harvard.

"John has been a big part of our success and what's going on here. He's a guy that has added leadership and he's a very talented young man," said Hamilton. 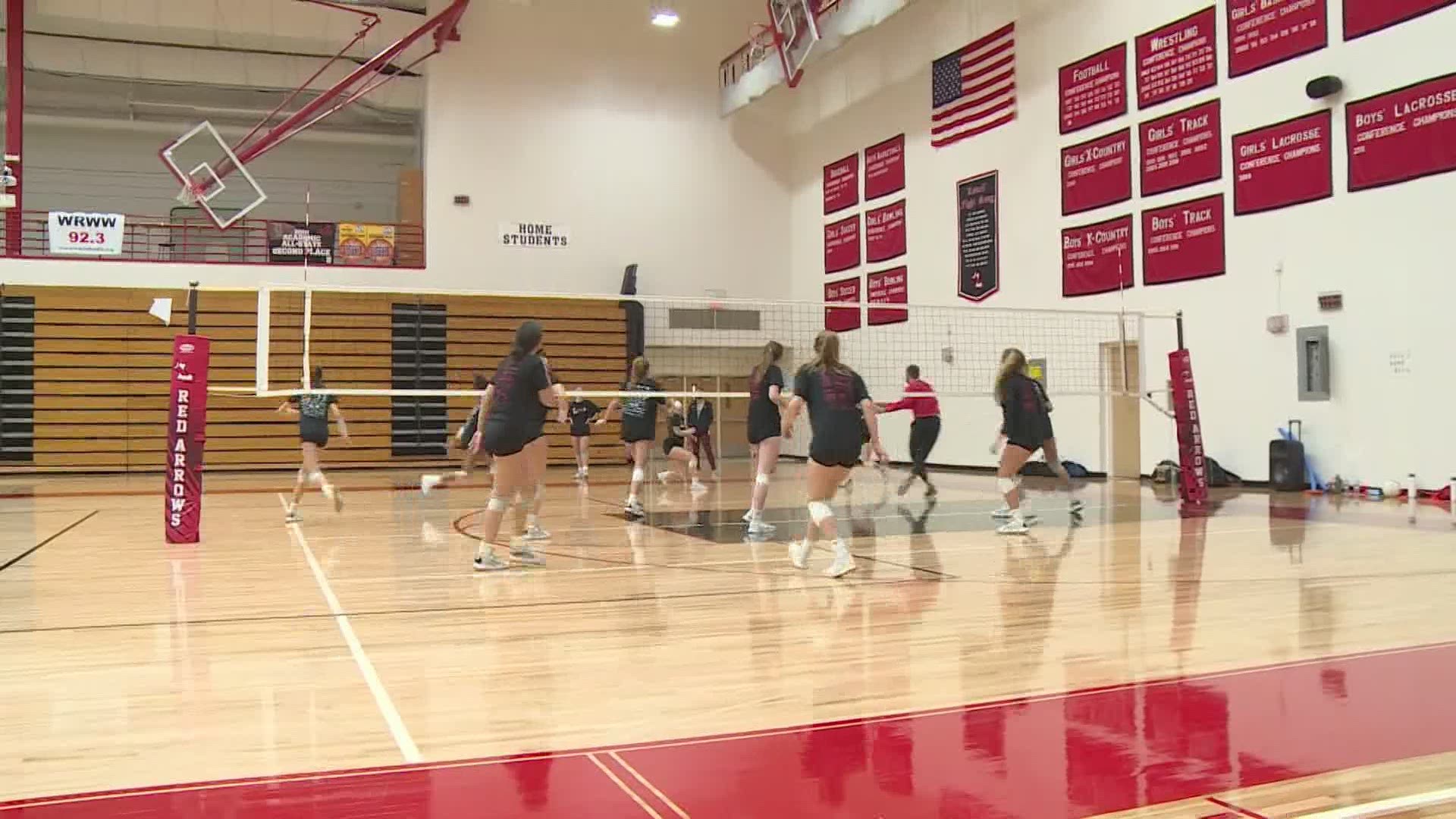